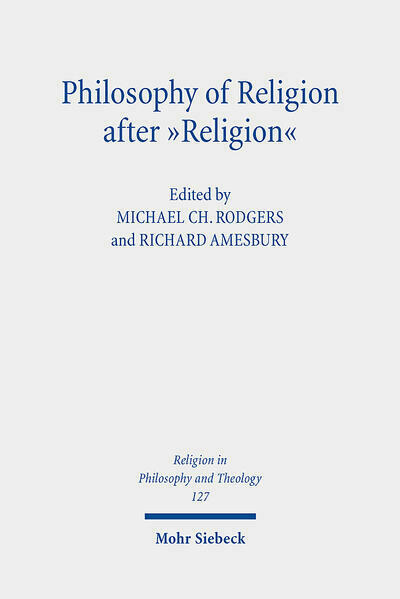 Philosophy of Religion After "Religion"

Long framed in terms of Christian and secularist concerns, the field of philosophy of religion has recently been attempting to expand to include a wider, more diverse variety of religious phenomena. At the same time, a growing body of literature within religious studies has called attention to the historical genealogy and limitations of the category of "religion." If "religion" is itself a modern, secular extrapolation from Christian understandings, disseminated globally through colonial encounter, does the apparently more capacious approach to philosophy of religion simply reproduce the deficiencies of the old under the guise of a false universal? The present volumeseeks to move the field in the direction of a reflexive turn, toward an examination of the philosophical implications of the concept of "religion." 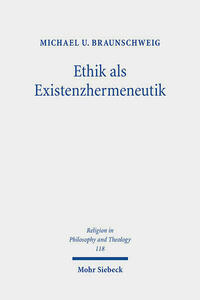 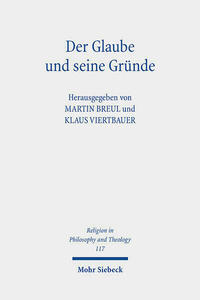 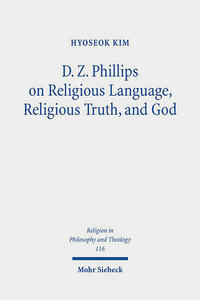 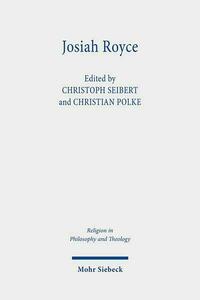 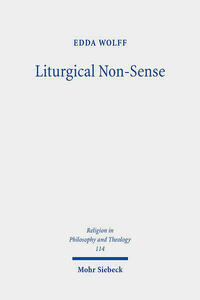 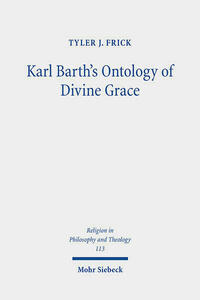 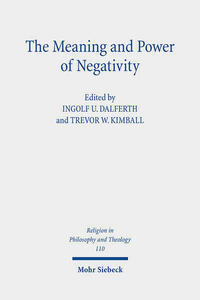 The Meaning and Power of Negativity
Ingolf U. Dalferth, Trevor W. Kimball
€ 91,50 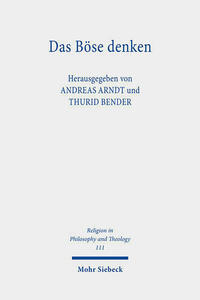