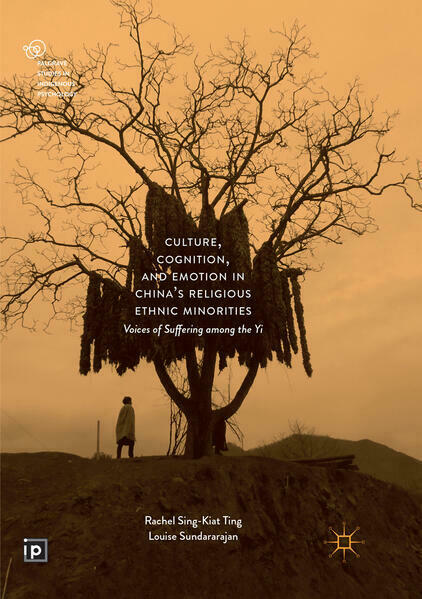 This study examines the suffering narratives of the Bimo and Christian religious communities of the Yi minority who reside in the remote mountains of Sichuan and Yunnan, China, respectively. It is informed by the theoretical framework of ecological rationality, which posits that religions influence and are influenced by cognitive styles that have co-evolved with the ecological niche of a culture. It was predicted and found that in times of adversity, traditional religious communities differ in emotion expression, causal attribution, and help-seeking behavior, with far-reaching ramifications for how they are uniquely vulnerable to the ravages of modernization. The authors hope that the voices of the study participants, heard through their harrowing narratives, may inspire a deepened sensitivity to the plight of rural Chinese communities as China races to become a superpower in the global economy. 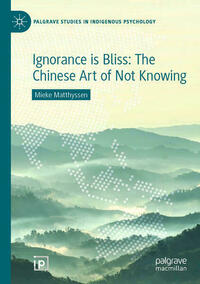 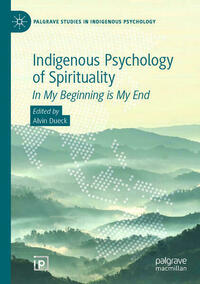 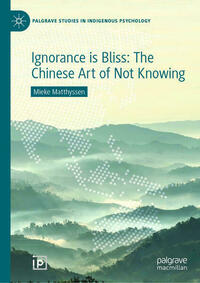 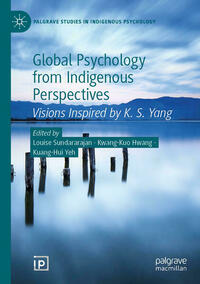 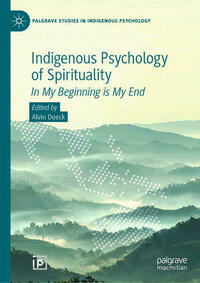 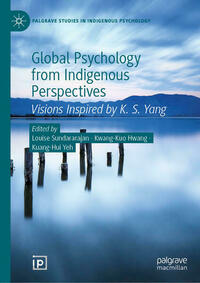 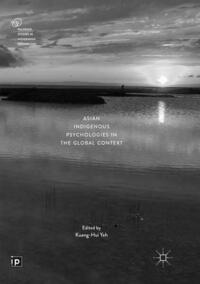 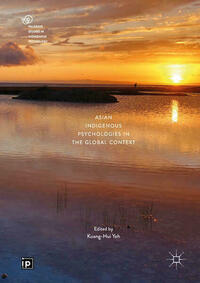