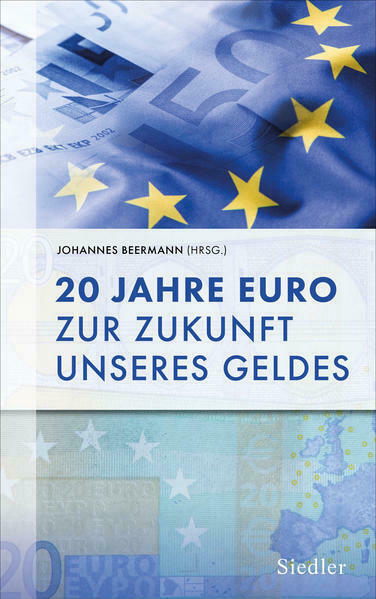 The Future of our Money
€ 32.9
Kurzbeschreibung des Verlags:

33 Perspectives on the future of cash from a political, economic and philosophical viewpoint

Over the past 20 years, euro cash has become a tangible symbol of economic integration and cohesion in Europe. It stands for stability and trust, especially in times of crisis. However, a look ahead at what the future holds for Europe’s single currency suggests there are some specific challenges looming. For example, the new forms of payment and so-called cryptocurrencies that the digital turn has ushered in have cast fundamental doubt on the status of cash and government-issued currencies. The authors of this book provide a nuanced overview of the topic by looking at multiple aspects of money and currency from different angles. This affords a new sense of perspective in the often vehement debate over the future of our money. With essays by Otmar Issing, Clemens Fuest, Hans-Jürgen Papier, Peter Sloterdijk, Barry Eichengreen, Viviana Zelizer and Gaspard Koenig.
Ausstattung: mit zahlreichen farbigen Abbildungen 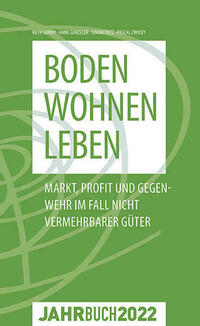 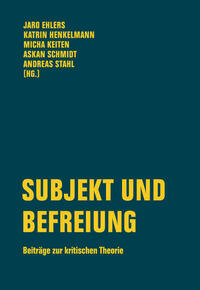 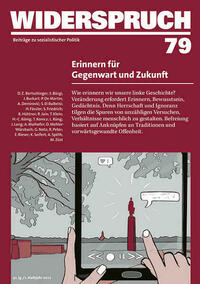 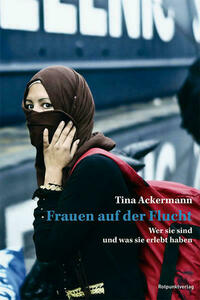 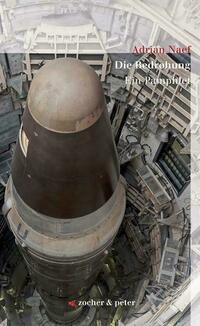 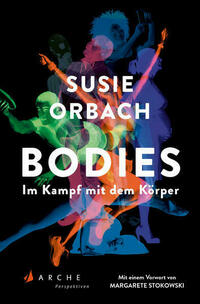 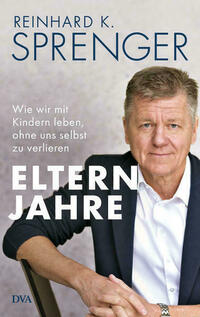 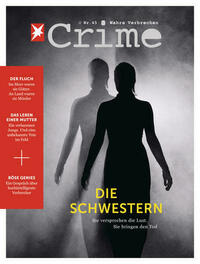