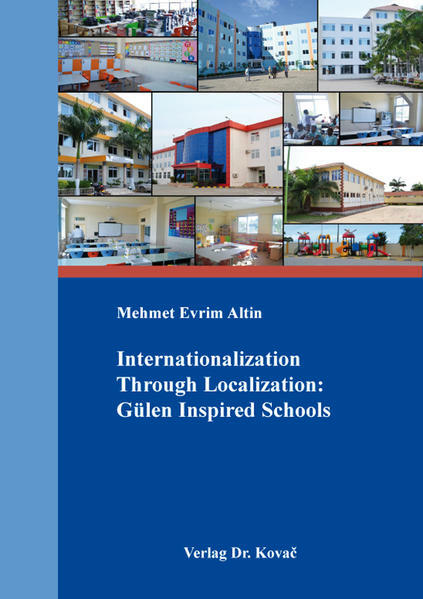 or this study, Dr. Altin conducted an empirical study and visited Gülen inspired schools in Europe, Africa and the US. He focuses on three important issues about the Gülen Inspired schools, namely: the educational concept of the Gülen inspired schools, their global expansion, and the current situation of these schools, especially under the political pressure of the Erdogan regime after the failed coup attempt in July 2016 in Turkey. As a result, he describes Gülenʼs emphasis on the teacher as a role model in theory and that the Gülen schools have developed a wide range of extracurricular offers, such as special lessons for weaker students, psychological advice and coaching, or participation in national and international practice competitions. Additionally, Dr. Altin compares different schools on different continents and finds that “internationalization” and “localization” are the main strategies during their international expansion, not “globalization”. The last, but not the least important point: The Gülen Inspired Schools are leaving their “Turkish” identity behind and have become more “international” today as a consequence of the failed coup attempt. Related to the research topics mentioned above, Dr. Altin also lists criticism against Gülen Inspired Schools and explains this controversial subject in detail. In addition, on the basis of his observations during his field research, the author describes the role of Gülen in these schools, how the movement and the schools will change after him, and makes some predictions about the future of the movement and the schools. Dr. Mehmet Evrim Altin was born 12 June 1982 in Konya, Turkey. He studied Mathematics at Zurich University, Switzerland, and later on at Salem State University in Massachusetts, United States. He worked as a teacher and expert in the education department of several companies in Turkey, Switzerland, the United States and Germany. Dr. Altin finished his PhD studies on the educational concept of the Gülen Inspired Schools at the Heinrich-Heine-University, Düsseldorf. Currently, he is continuing his research and teaching activities at the University of Bad Honnef (IUBH). He was married and he has two kids. 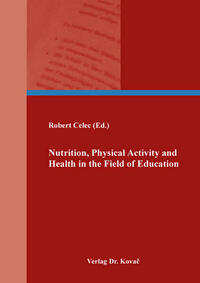 Nutrition, Physical Activity and Health in the Field of Education
Robert Celec
€ 91,40 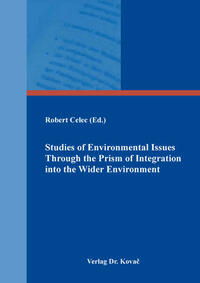 Studies of Environmental Issues Through the Prism of Integration into the Wider Environment
Robert Celec
€ 80,00 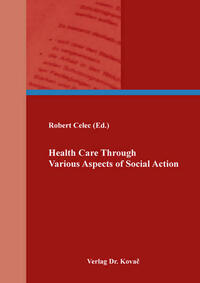 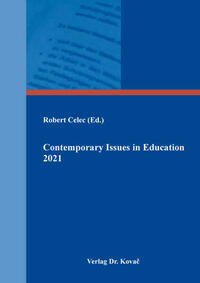 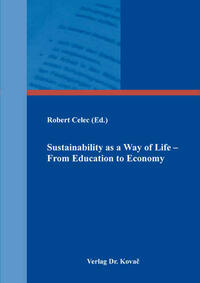 Sustainability as a Way of Life – From Education to Economy
Robert Celec
€ 88,30 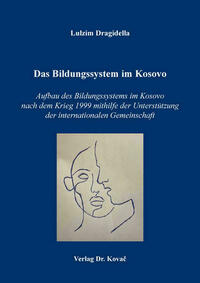 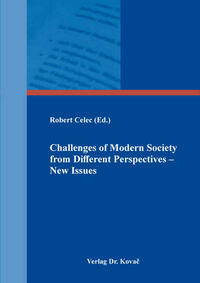 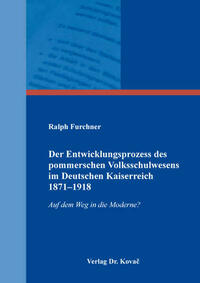