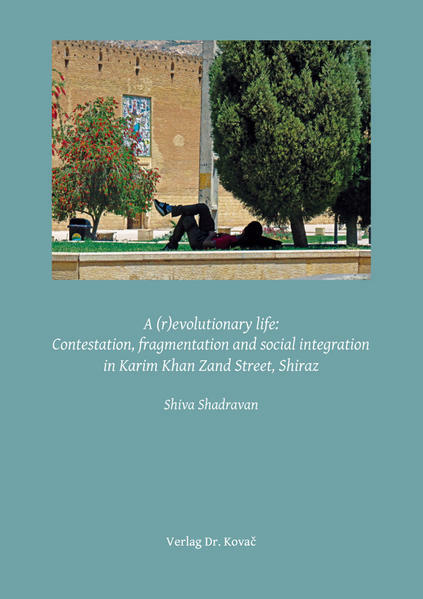 Disruptive socio-political changes occurring on a national level in Iran severely impacted urban social and spatial structure and may be regarded as turning points in the lives of Iran’s cities. Modernisation in Iran in 20th century and the accompanying multidimensional transformation radically and often intentionally transformed not only the nation but also, particularly, the cities. A second factor was the collapse of the Pahlavi regime following widespread uprisings in 1978 and 1979 – itself a consequence of the increasing dichotomy of modernisation vs. traditional affinities, of secularisation vs. Islamic tendencies, of the gap between poor and rich, etc. Taking the process of city transformation as main context, the present research identifies significant public spaces and the newly emerged streets as central parts of the economy and uses these to trace and analyze the socio-cultural and physical structure of cities with the particular focus is given to Karim Khan Zand Street in Shiraz. The reason for doing so is simple: Shiraz plays and has always played an important role in the history and culture of Iran, while socio-political changes have continuously reflected on its main artery, Karim Khan Zand Street. Playing into this is the observation that, as the main public realm, the street, more precisely Karim Khan Zand Street, has the potency to create new layers of practicing and counteracting what has been regulated and imposed. Since the Islamic Revolution of 1979, Karim Khan Zand Street – which had been a main arena of events and protests leading up to this date – has been impacted by sudden institutional change brought about by post-revolutionary policies and orientations. The most vital aspects of the street were transformed in line with these institutional as well as social and urban changes. In this process, the built environment was the first target of abrupt, consequential and mostly intentional changes in line with the new national orientation. Subsequently, this orientation extended its sway to the whole of public life in the street, also beyond the built environment. In short, tangible and intangible aspects, material form, spatial frame and social performance of the street were the object of disruptive change. This, in turn, led to multiple forms of contestation and fragmentation, not only following the new order and orientation of the government but also frequent policy changes in the ensuing post-revolutionary period. 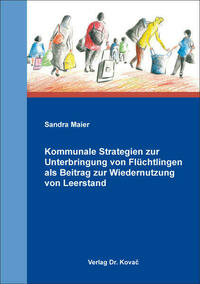