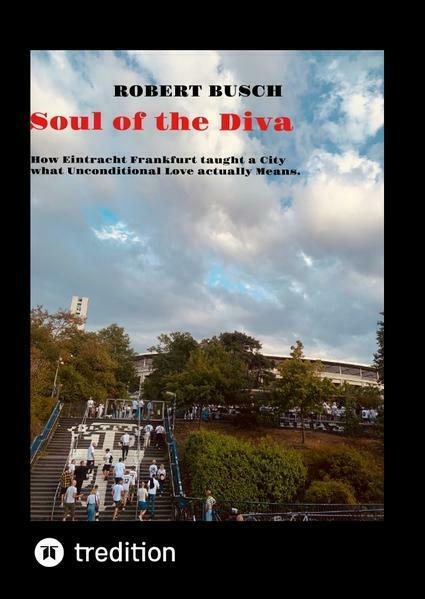 Soul of the Diva

With more than 100.000 members and millions following on social media, Eintracht Frankfurt became one of the biggest football clubs in Europe. But the moody diva, as our fans call her, is different from other clubs—some say that she is more than just a club.
This is the story of a football club that defied the idea of modern football and demonstrated how to win titles without losing tradition. Everyone who loves football saw images of our fans taking over the Camp Nou in Barcelona and the pitch invasion after winning the semifinal against West Ham United. Many asked themselves, “Why does Eintracht Frankfurt have such a massive fan base?”
The goal of this book is not to turn everyone into a supporter of Eintracht Frankfurt; it’s the opposite. I want to give hope to every fan of a club that is struggling. I want to inspire kids to support their local team instead of picking one of the top brands. I want to remind every football fan worldwide that this could happen to your club.
The moody diva is for everyone who believes football is more than just a business. Our journey toward winning the Europa League in 2022 started long before our current players signed their contracts. I am talking about the people who saw us play in the second division. I am thinking about those who supported us without expecting to win anything anytime soon. The story of our success can’t be told without mentioning the ones who kept the club alive during our darkest days.
Players, coaches, and managers come and go, but at the core of Eintracht Frankfurt, there is something that made all of this possible. It’s the only thing that is not subject to change. It’s the base of everything that happened in 2022. It’s something bigger than the club itself. It’s something that money can’t buy.
I am talking about the fans of Eintracht Frankfurt: “The Soul of the Diva.” 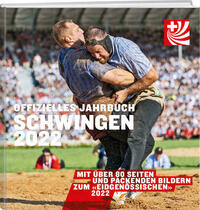 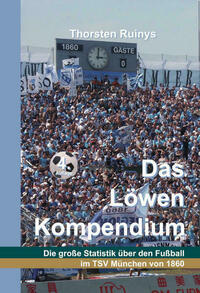 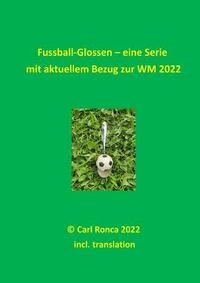 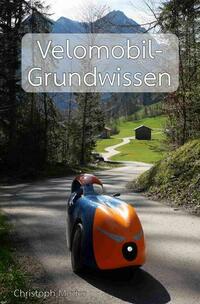 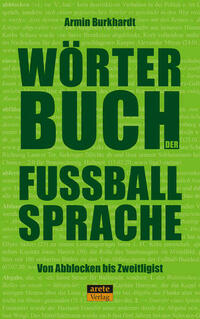 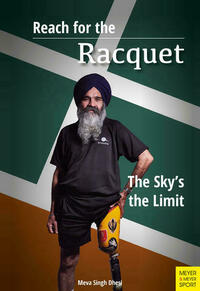 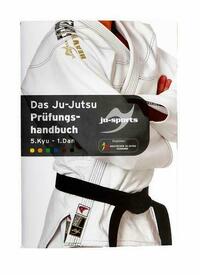 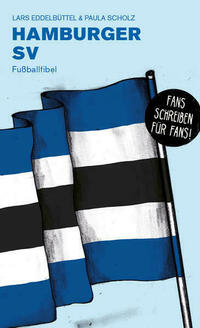