100 Years On: Revisiting the First Russian Art Exhibition of 1922

The First Russian Art Exhibition (Erste Russische Kunstausstellung), which opened at the Galerie van Diemen in Berlin on October 15, 1922, and later travelled to Amsterdam, introduced a broad Western audience to the most recent artistic developments in Russia. The extensive show – more than a thousand works, including paintings, graphic works, sculptures, stage designs, architectural models, and works of porcelain – was remarkably inclusive in its scope, which ranged from traditional figurative painting to the latest constructions of the Russian avant-garde. Coming on the heels of the Treaty of Rapallo, the exhibition was a first cultural step towards bilateral relations between two young and yet internationally isolated new states – the Weimar Republic and the Russian Soviet Republic.
Moving away from the narrow focus on the avant-garde, the volume presents new research that examines the exhibition’s broader historical scope and cultural implications. The reception of the exhibition within artistic circles in Germany, Europe, the United States, and Japan in the 1920s is addressed, as well as the disposition of many of the works exhibited. The combination of longer, thematic essays and short features, along with reproductions of newly identified works and a selection of unpublished archival materials make this book valuable to both a scholarly and a general readership. 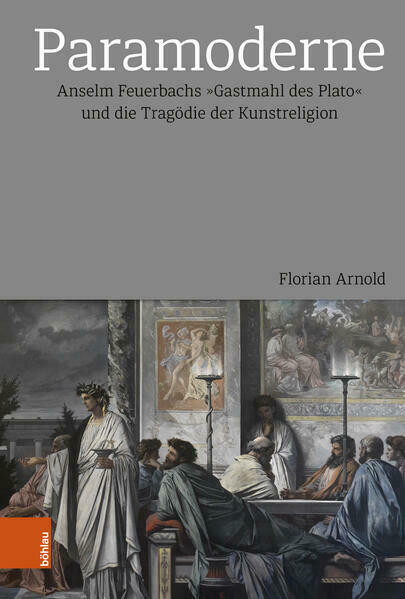 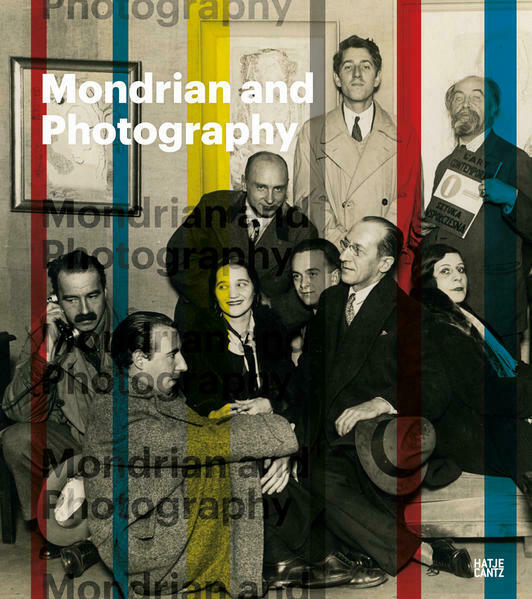 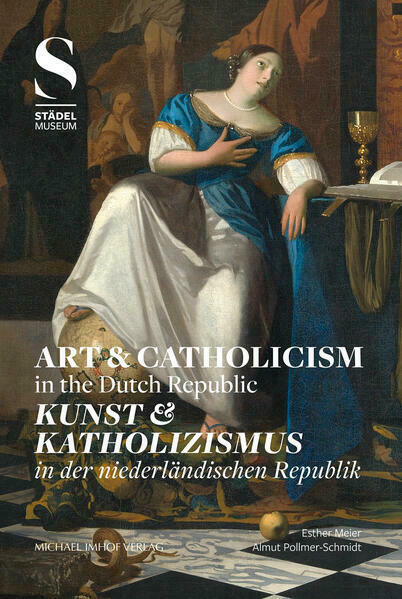 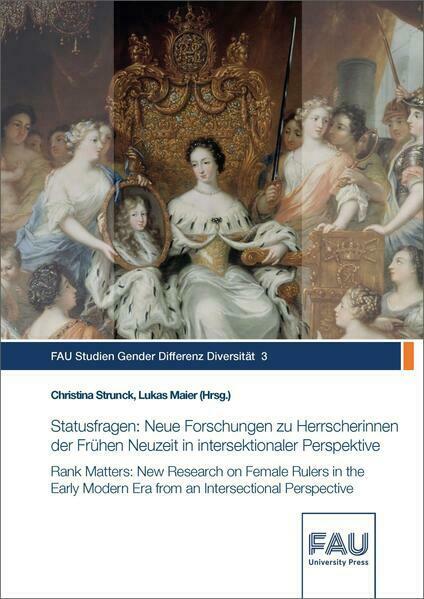 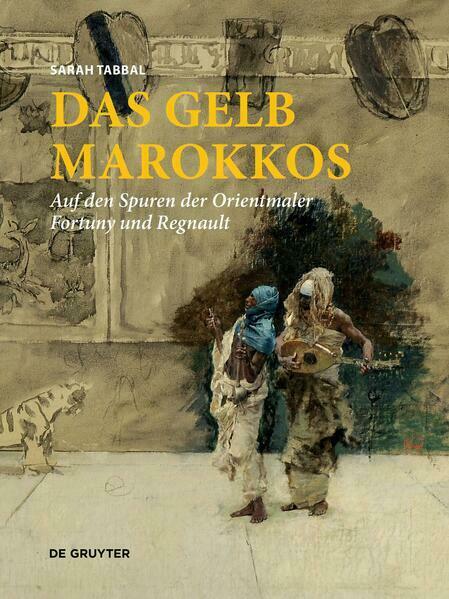 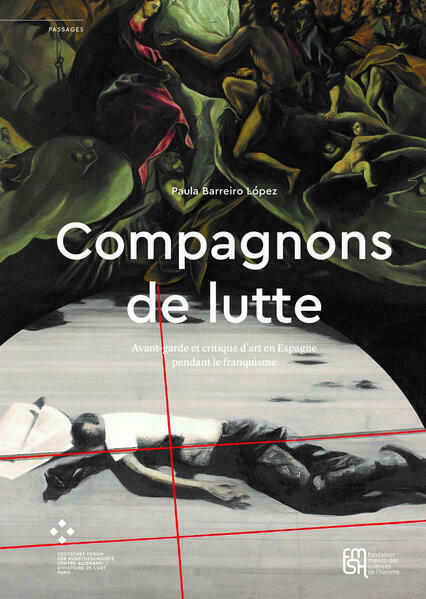