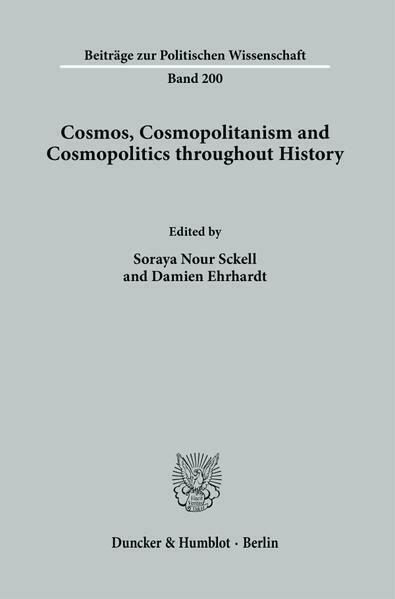 Cosmos, Cosmopolitanism and Cosmopolitics throughout History.

The relationship between human beings and the cosmos has developed in divergent mythological, poetic, religious, philosophical, scientific, political-juridical, and ecological ways over time. Throughout history the cosmos has been subjected to a scientific perspective as well as to the poetic gaze, both of which contemplate the mysteries of the night, the comets, the king-sun, the moon, and infinity. Several other concepts, such as cosmology, cosmopolitanism, cosmopolitics, cosmopolitan citizenship, cosmopolitan law, and cosmic consciousness are derived from the idea of the cosmos. Cosmopolitanism relates to the ethical ideal of belonging, as a citizen of the world, to a universal community, beyond any links to particular communities. Cosmopolitics corresponds to a dual concern with affording local politics a cosmopolitan dimension and ensuring that global politics has a democratic dimension. This book intends to discuss the various perspectives on the cosmos, cosmopolitanism, cosmopolitics and other related concepts. 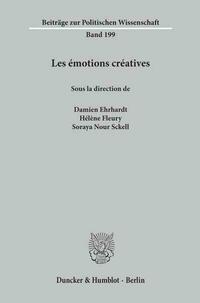 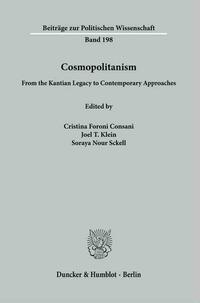 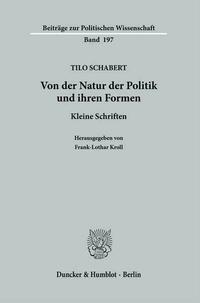 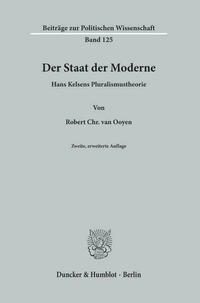 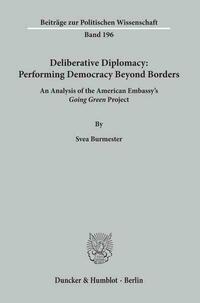 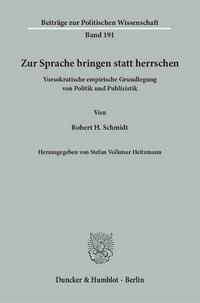 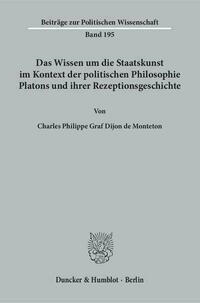 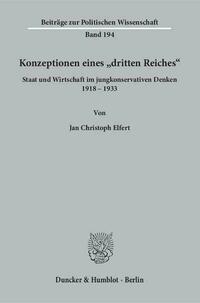