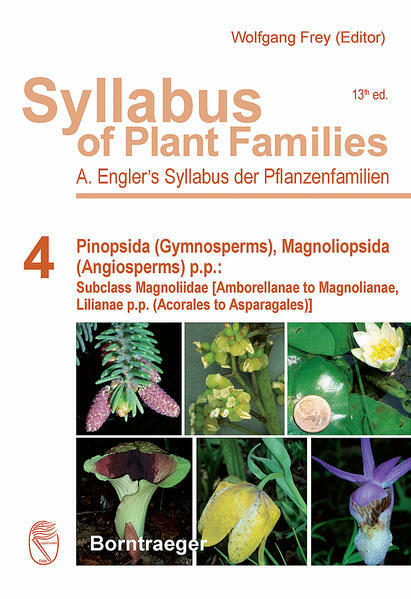 Part 4 of Engler's Syllabus of Plant Families- Pinopsida (Gymnosperms) and Magnoliopsida (Angiosperms) p.p.: Subclass Magnoliidae [Amborellanae to Magnolianae, Lilianae p.p. (Acorales to Asparagales)] provides a thorough treatise of the world-wide morphological and molecular diversity of the Gymnosperms and the first part of the Angiosperms [Magnoliidae: Amborellanae to Magnolianae, Lilianae p.p. (Acorales to Asparagales).] The description of the Gymnosperms, including the extinct diversity, is the first synthesis of classical anatomical-morphological characters with modern molecular data, combined with the numerous new discoveries of fossils, especially from China, made during the last ten years. The Angiosperms are the most diverse group of plants and form nearly 95% of the global vegetation from arctic tundra, resp. subantarctic vegetation formations, to tropical rainforests. There is actually no comprehensive survey covering all families and genera of angiosperms. Engler's Syllabus is an attempt to fill this gap by covering all angiosperms in two volumes arranged according to the most recent phylogenetic system of APG III (2009). In this first volume (Part 4 of the Syllabus) all families and genera of Magnoliids are described. The monocotyledonous families are covered by the orders Acorales and Alismatales as well as all groups of Liliid orders and families (Petrosaviales, Dioscoreales, Pandanales, Liliales and Asparagales). The Orchidaceae are included with a fully revised and modern treatise, thus representing one of the two most species-rich families of plants. The remaining monocotyledonous groups (Arecales, Commelinales, Poales, Zingiberales and Dasypogonales) and the core eudicotyledons will be treated in Part 5 of the Syllabus of Plant Families. This up-to-date overview of the Pinopsida (Gymnosperms) and Magnoliopsida (Angiosperms) p.p. (Subclass Magnoliidae p.p.) will be of service in the reference literature for a long time. Engler's Syllabus of Plant Families has since its first publication in 1887 aimed to provide both the researcher, and particularly the student with a concise survey of the plant kingdom as a whole, presenting all higher systematic units right down to families and genera of plants and fungi. In 1954, more than 60 years ago, the 12th edition of the well-known Syllabus der Pflanzenfamilien (Syllabus of Plant Families), set a standard. Now, the completely restructured and revised 13th edition of Engler's Syllabus published in 5 parts and in English language for the first time also considers molecular data, which have only recently become available in order to provide an up-to-date evolutionary and systematic overview of the plant groups treated. In our molecular times there is a vitally important and growing need to preserve the knowledge of the entire range of diversity and biology of organisms for coming generations, as there is a decline in classical morphological and taxonomical expertise, especially for less popular (showy) groups of organisms. Accordingly, the 13th edition of Syllabus of Plant Families synthesizes both modern data and classical expertise, serving to educate future experts who will maintain our knowledge of the full range of Earth's biodiversity. Syllabus of Plant Families is a mandatory reference for students, experts and researchers from all fields of biological sciences, particularly botany. 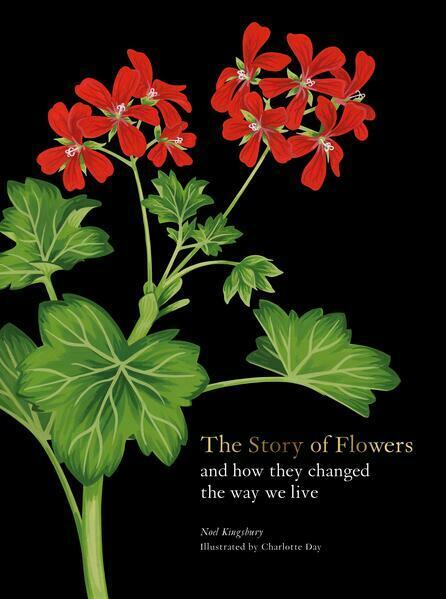 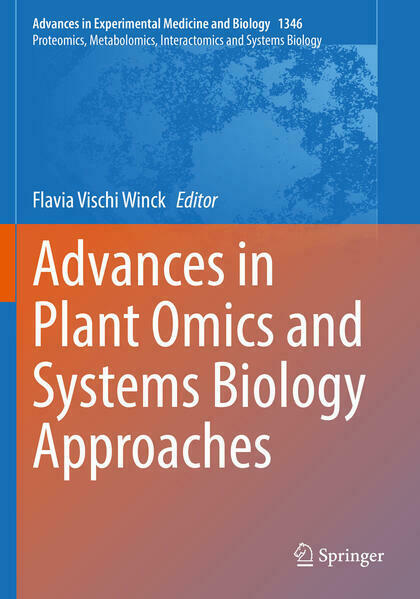 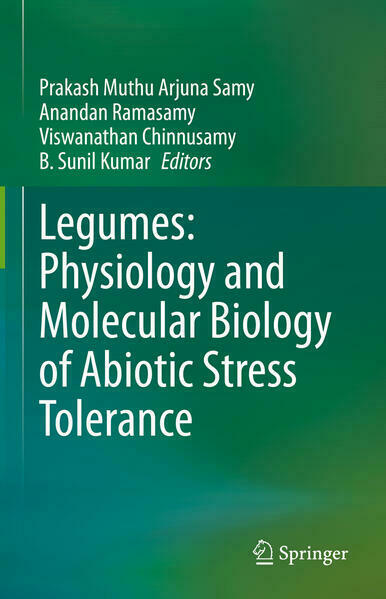 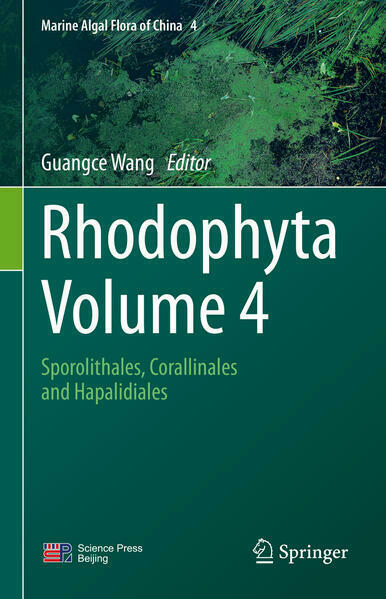 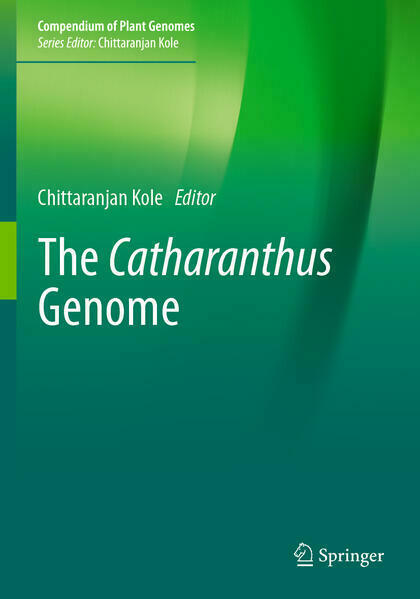 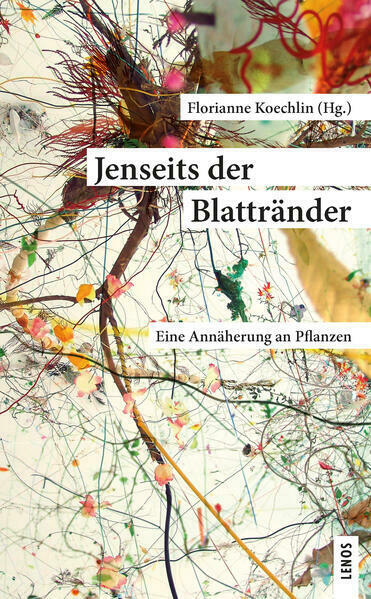 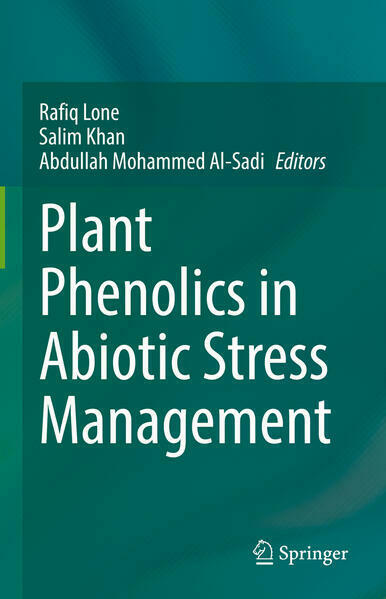 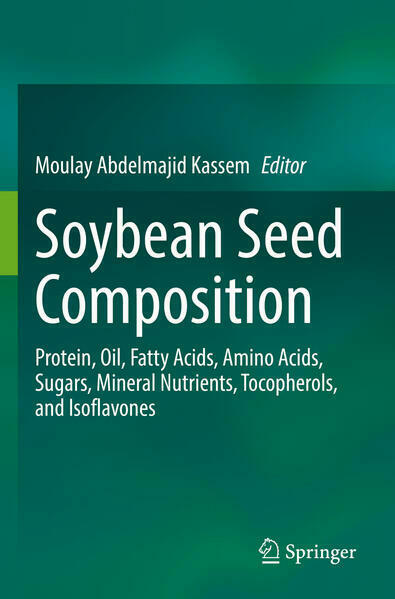