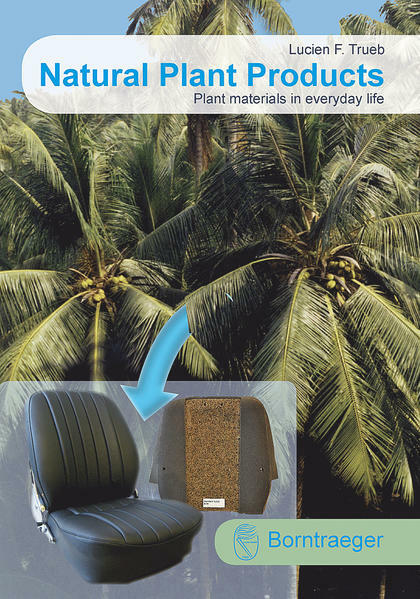 21st century man uses a wide range of synthetic materials, most of which were invented and developed just before and after World War II in the laboratories of chemists and materials scientists. Enormous progress was made in the fields of plastics, fibers, metal alloys, ceramics and glasses. SeveraI decades later people realized that those miracle materials posed new problems in terms of disposal, incineration and recycling. Those issues preoccupy the media and politics, but often hide the simple fact that we still very much depend on natural plant products that have been discovered and put to use for the benefit of mankind hundreds if not thousands of years ago. Materials, fibers, elastomers, hydrocolloids, alcohols, oils, waxes, resins and energy carriers supplied by plants all too often are taken for granted, as they seemingly have always been around. Few of us are aware of the fact that without them, our lives would not only be a lot less comfortable but downright unthinkable. For a billion years now, plants have been the direct or at least indirect precondition of most other forms of life. Plants alone are capable of synthesizing simple sugars such as glucose from carbon dioxide and water using solar radiation as the source of energy. This photosynthesis is the starting point of ten thousands of complex chemical reactions often also involving nitrogen, oxygen, phosphorus, sulfur and about twenty trace elements, mostly metals. The result is an extremely diversified set of molecules that are needed for the intricate chemistry of life. The author aims to point out how intimately man is linked to the plant biosphere, even though the vast fields of food and pharmaceuticals were consciously not considered. He has endeavored to explain the properties of plant materials and their processing as thoroughly as possible but in terms that are understandable to the interested layman. This information is of vital importance: the quality of our lives, our long-term survival critically depends on protecting the sources of plant materials that must be used in an intelligent, sustainable way. This book addresses all those interested in our natural environment and the plant products nature supplies. 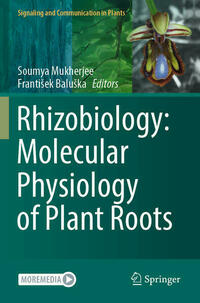 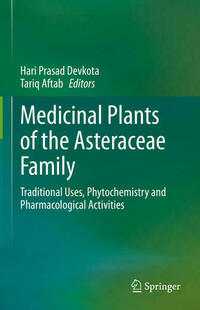 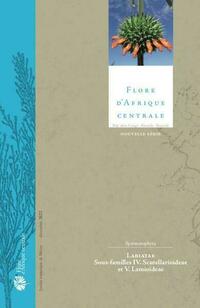 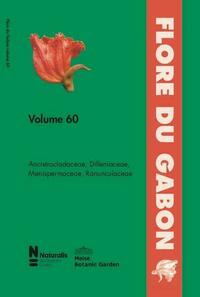 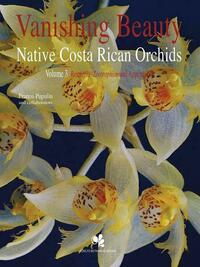 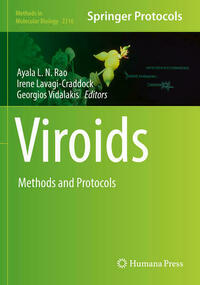 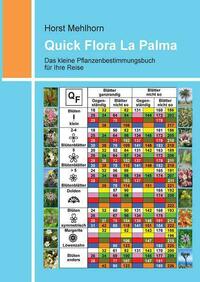 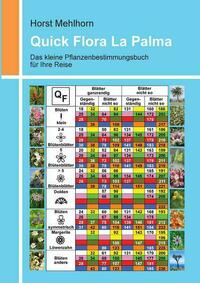 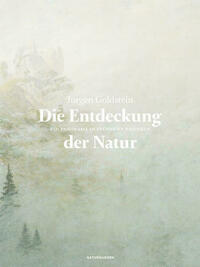 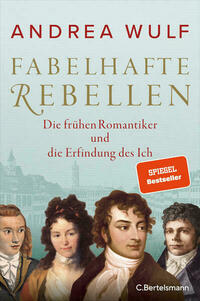 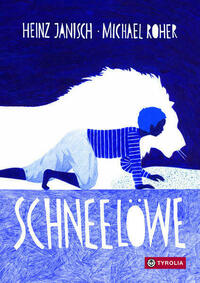 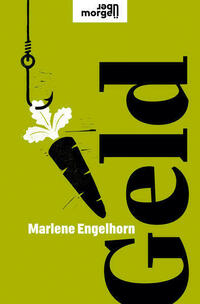 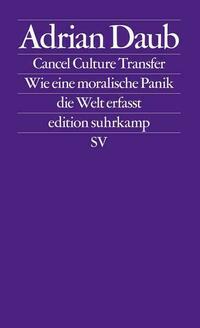 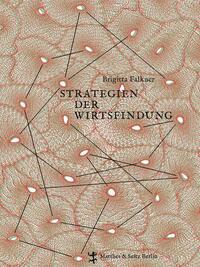 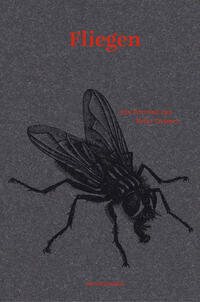 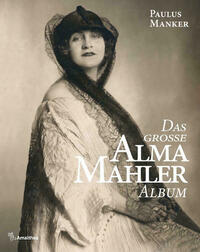 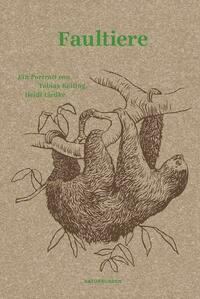 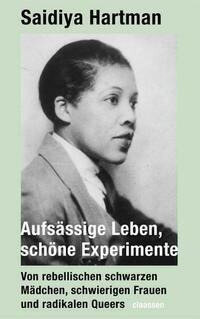 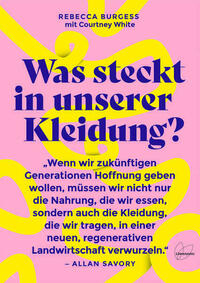 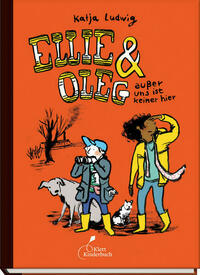 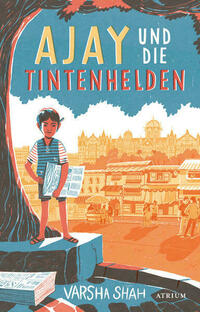 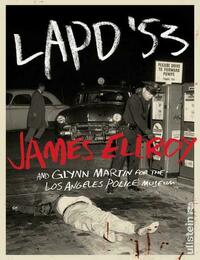