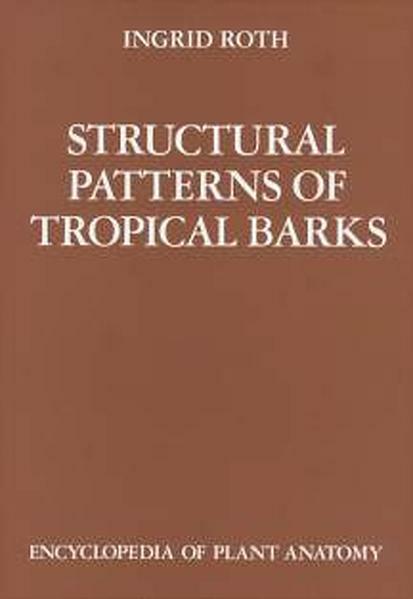 Although there already exists an enormous bibliography on wood anatomy, detailed studies of bark structure and especially of tropical barks, are very scarce and only deal with certain genera and species. Very little is known about the general bark structure in tropical trees, whether it is relatively uniform or diversified, and if it is subject to environmental factors; nothing is known of growth increments in tropical barks. Little is known of the bark structure of certain families and a comparison of bark structure from the taxonomic point of view is missing completely. It is unknown, whether bark structure may be used for identification in the field. Even the chemical composition of tropical barks is only little studied.
The main purpose of these studies was, therefore, to relate structural observations with taxonomic aspects, on the one hand, and with ecological considerations, on the other. By studying one family after the other (see ROTH, earlier publications), it was attempted to elaborate family characteristics in bark structure for anatomical and taxonomic use; to consider relations between outer bark appearance and inner structure; to facilitate tree identification in the field by observation of the gross anatomy; to study environmental influences on bark structure.
A comparative survey of the ecological aspects revealed certain structural bark properties which may be interpreted as 'adaptations' to a certain environment through selection. The principal result of these studies, however, culminates in the observation of an enormous richness of structures, forms, and patterns in the barks of tropical trees.
Some phylogenetic aspects respited from developmental studies as well as from a comparison of more primitive families with more advanced ones. A very extensive material was studied for the first time in a comparative way, following different main lines of interest, a large program lies still ahead of us: intensification of the studies and extension to a much larger number of species from very different environments in order to prove or abandon certain hypotheses presented in this book. Many of the tropical barks are also of economic interest and used in pharmacy or in the manufacturing industry.
It is hoped that the book will be used by plant anatomists, ecologists, taxonomists, forestry engineers and all people interested in the special properties of tropical barks.
All the illustrations included, drawings as well as photographs, are originals. 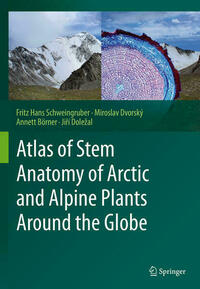 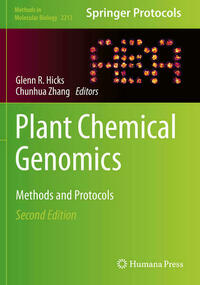 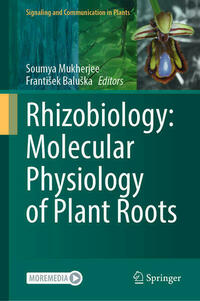 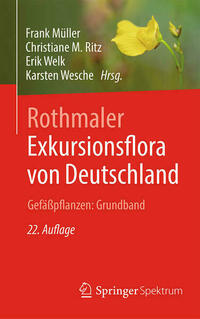 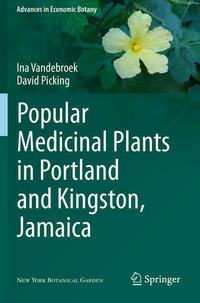 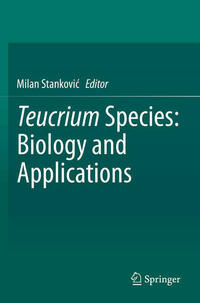 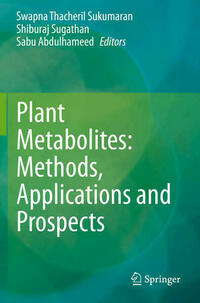