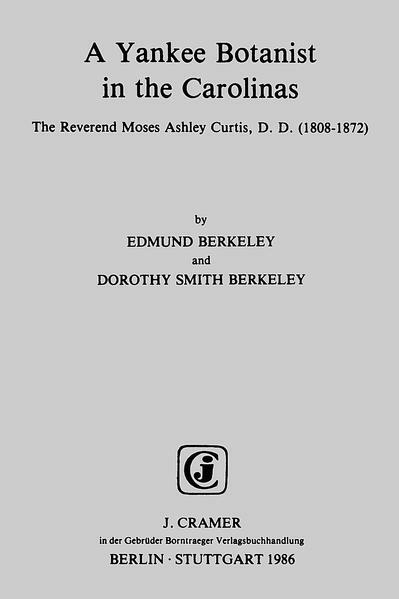 A Yankee Botanist in the Carolinas

Asa Gray wrote of his good friend Moses Ashley Curtis at the time of Curtis? death: ?By his unremitting and well-directed labors, filling the intervals of an honored and faithful professional life, he has richly earned the gratitude of the present and ensuing generations of botanists.? This biography is intended to ensure that ensuing generations are familiar with his life and work. This is the first full-length biographical study. Curtis was a native of Stockbridge, Massachusetts, and a graduate of Williams College. His adult life was largely spent as an Episcopal clergyman serving parishes in North and South Carolina. Although he had received little instruction in botany at Williams, he began a study of the seed plants around Wilmington, North Carolina, very soon after his arrival there in 1830. In 1835 he published, in the Journal of the Boston Society of Natural History, with advice from Gray and John Torrey, ?An Enumeration of Plants Growing Spontaneously Around Wilmington, North Carolina.? His ?Catalog? of plants of that state eventually totalled 4849 species. In 1846, feeling that he had largely completed his study of higher plants, he abruptly turned his attention to the fungi, a study begun in North Carolina, between 1811 and 1820, by Lewis David von Schweinitz. Having been assured by Gray that there was no botanist in the United States who could assist him, he sought the help of the Reverend Miles Joseph Berkeley of England, a well-recognized authority. During the following twenty-six years the two clergymen collaborated enthusiastically in the study of North American fungi. Their extensive correspondence has been published by Ronald H. Petersen (The Mycological Association of M. J. Berkeley and M. A. Curtis, 1980 J. Cramer). In the course of their studies Curtis became, as Gray expressed it, ?the highest American authority.? 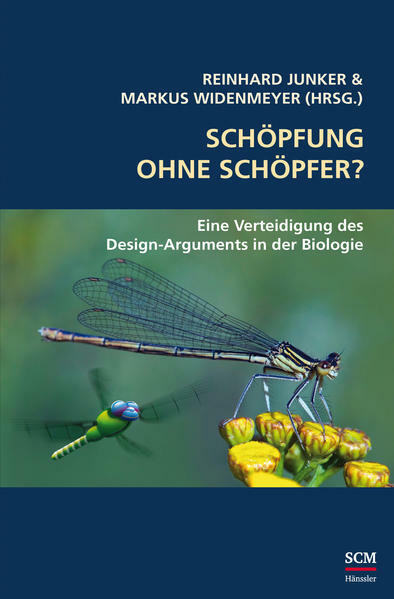 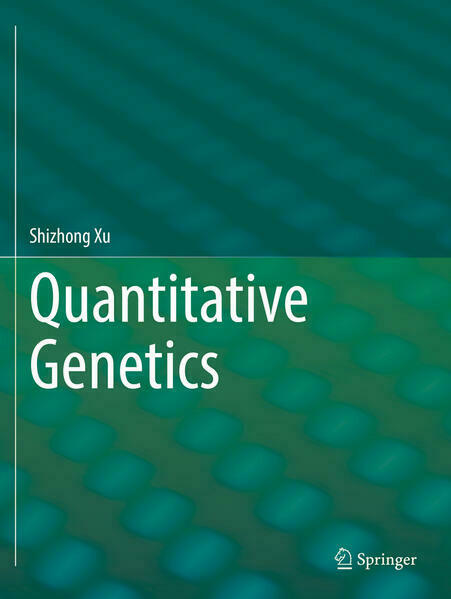 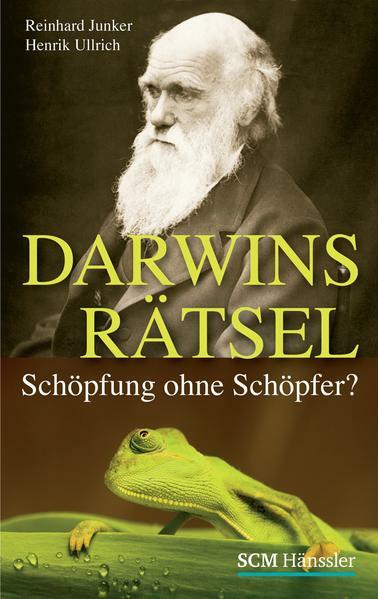 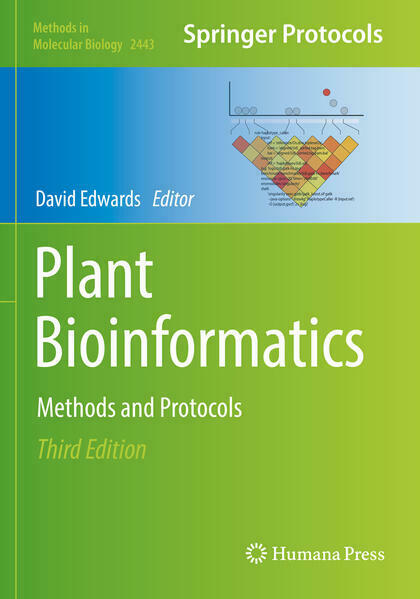 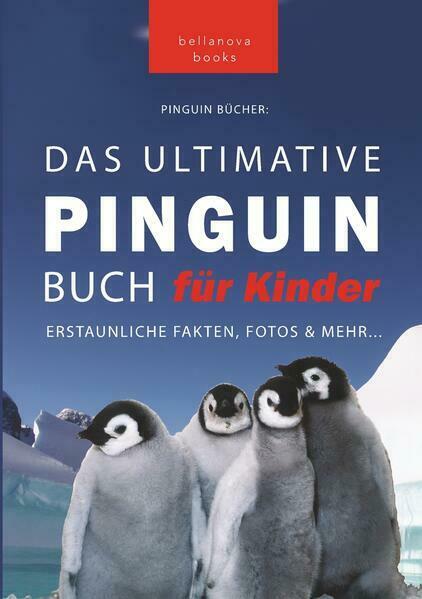 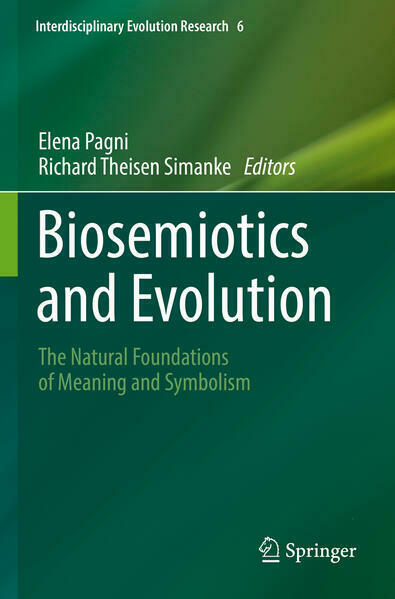 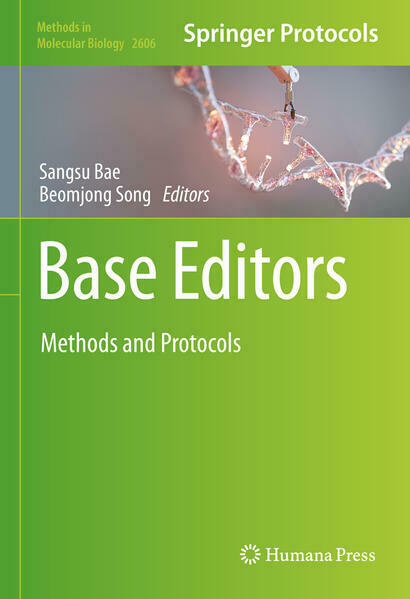 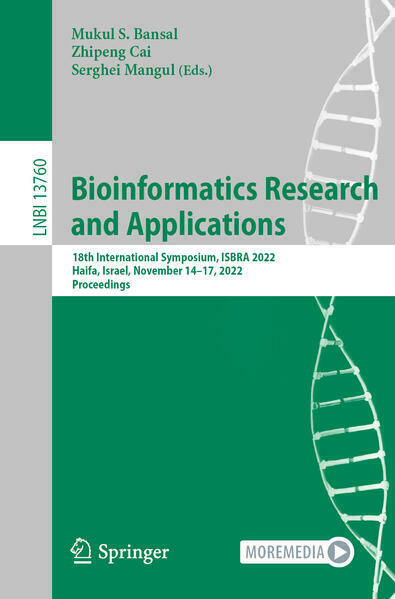