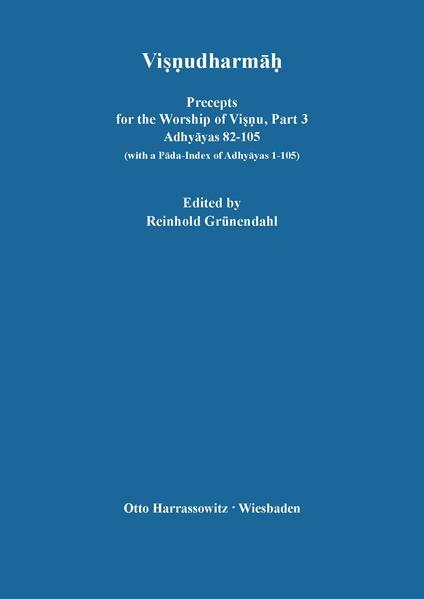 This Sanskrit text dealing with the liturgy of early Visnuism has been edited on the basis of 15 manuscripts that are described in detail. The importance of the text lies in its close relations with the didactic portions of the Mahabharata, various Puranas and other sectarian works, among them its prominent successor, the Visnudharmottara.
The edition consists of three parts. Besides the edited texts, a summary thereof, and remarks on the literary history, each part contains a concordance of parallels and citations, and a list of selected names and epithets of Visnu. 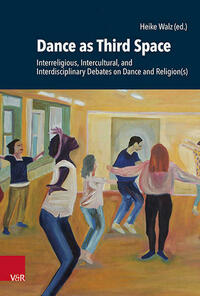 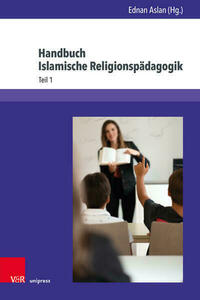 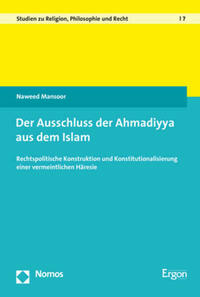 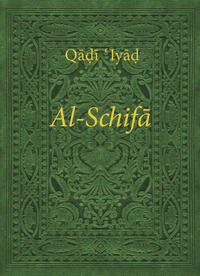 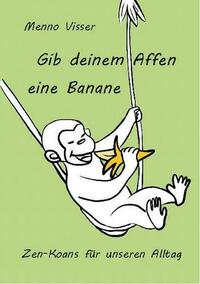 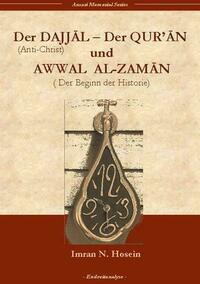 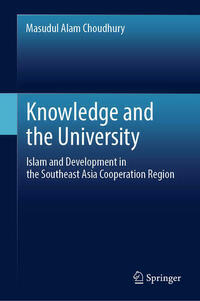 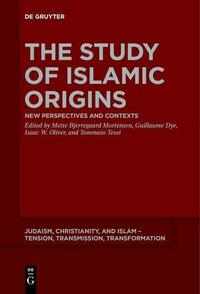