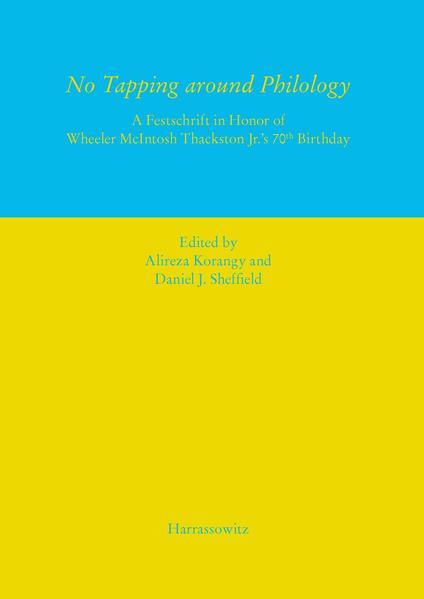 No Tapping around Philology

This volume is a collection of twenty-three articles dedicated to one of the most distinguished philologists and linguists in Near Eastern Studies and one of the most prolific teachers and translators of Near Eastern languages and literatures, Wheeler McIntosh Thackston, Jr. (Harvard University), on the occasion of his seventieth birthday.
The essays, written by Thackston’s students, colleagues, and friends, each interacting with his intellectual legacy individually, are divided into four sections: Persian Literature; Linguistics, Philology, and Religious Studies; Middle Eastern, Central Asian, and South Asian History; and History of Art and Architecture.
Reflecting Thackston’s scholarly attention to the translation of primary sources, many of the essays bring to light never-before-translated texts, ranging from Persian letters from the Qing archive in Beijing to early Arabic sources on sorcery and magic to commentaries on classic works of Persian literature. The volume also devotes significant space to art historical contributions by several of Thackston’s collaborators, and it also features essays from Thackston’s colleagues in fields including Semitic Philology, Biblical Studies, and Classics. The volume is completed with a bibliography of Thackston’s publications and biographical reflections on his scholarly life. 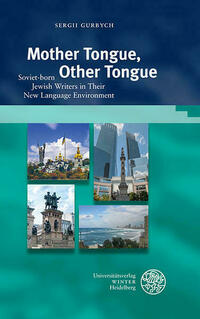 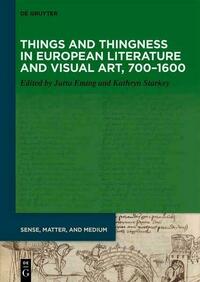 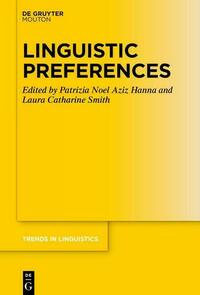 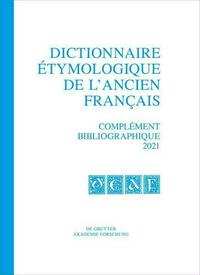 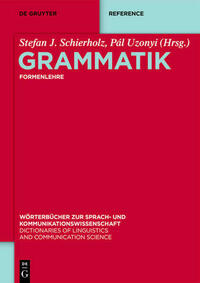 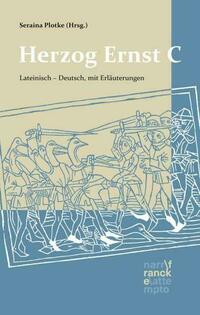 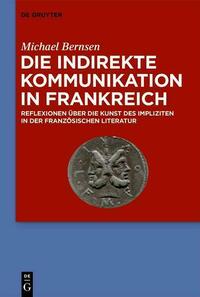