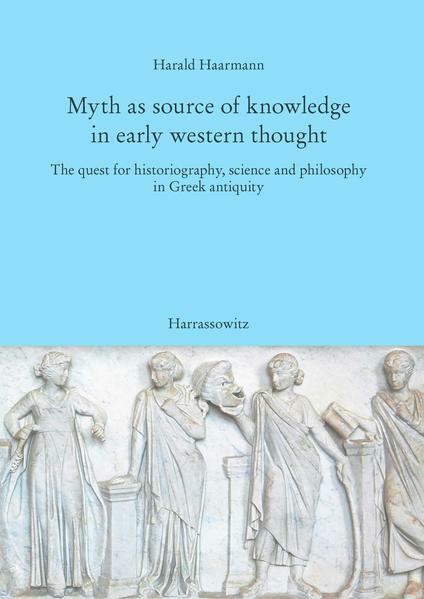 Myth as source of knowledge in early western thought

The perception of intellectual life in Greek antiquity by the representatives of the European Enlightenment of the 18th century favoured the establishment of the cult of reason. Myth as a potential source of knowledge was disregarded: instead, the monopoly of truth-finding through pure rationalisation was asserted. This tendency, positing, as it did, reason in opposition to myth, did a signal disservice to the realities of intellectual life among the ancient Greeks. Nevertheless, these distortions of the Enlightenment have conditioned our approach to education and have led to our privileging of reason as a mode of enquiry right up to the present day.
The ancient Greek intellectuals (i.e. the pre-Socratic philosophers, the early historiographers, philosophers of the classical age) did not set myth (mythos) and reason (logos) in opposition to each other. In fact, they benefited from both as differing modes of enquiry, each in its own right and possessing its own value. Plato, in his reasoning, was much concerned with the proper use of mythical narrative. In one of his dialogues, he even coined a new term for explaining how mythical topics and motifs should be exploited as a source of knowledge. This term is mythologia, and it first occurs in Plato’s Republic (394b).
The present study aims to offer a corrective to traditional clichés and received wisdom about intellectual life in ancient Greece. The work proposes, and aims to reconstruct, a mental landscape in which myth and reason connect and vividly interact, and in which the concepts of mythos and logos are intertwined in the terminological network of the ancient Greek language. 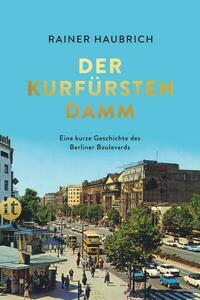 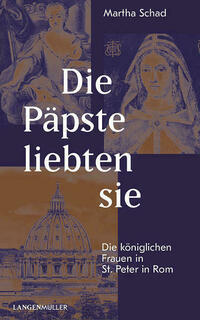 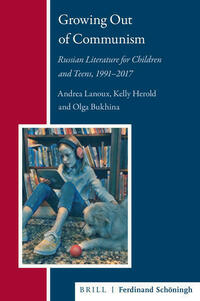 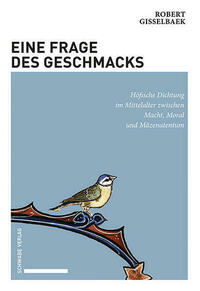 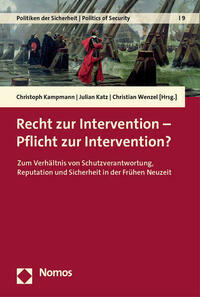 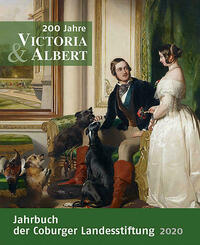 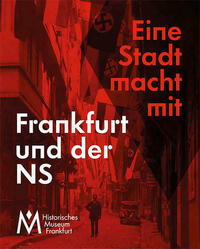 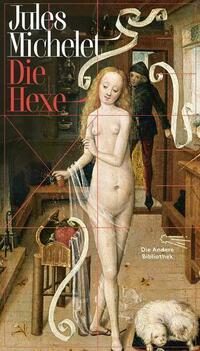