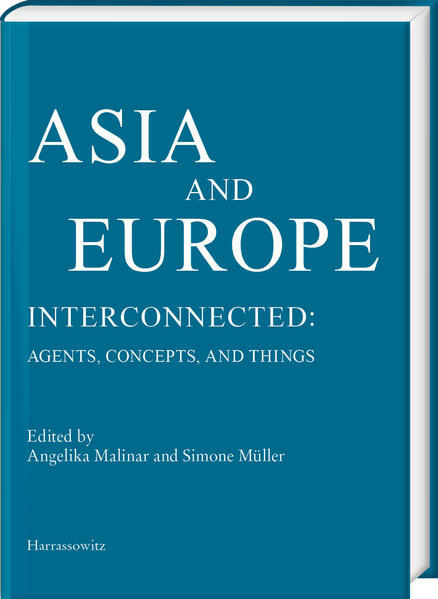 The presence of Asia as a major political, cultural, and economic player is one of the most important parameters for understanding the contemporary world and acting in it. This situation has repercussions for the self-perception and position of Europe not only with respect to current processes of globalization, but also in view of its numerous past encounters with Asia. Asia and Europe are much more interconnected than the still widespread monolithic juxtapositions of the two areas/continents suggest.
Focusing on the modern period, Asia and Europe: Agents, Concepts, and Things deals with the multilateral relationships that exist between different regions in Europe and Asia. Mechanisms of colonial hegemony along with the dynamics of modernization have resulted in the emergence of new ideas about society, history, law, religion, economy, the arts etc. across Asia and Europe. The variegated relationships between Asia and Europe span hegemonic forms of imperialism and contestations of nationalism, the circulation of norms, technologies, material objects and artefacts, the reception of concepts and practices as well as resistance against them, (dis-)entangled narratives of history and religion, and personal encounters between the actors involved in these processes. In studying such constellations, this collection of essays focuses on actors, ideas and things involved in these processes. The essays deal with knowledge practices, negotiations of gender relations and legal norms, theoretical contestations in politics, economy, literature, the arts and religion, narratives of history and individual action. 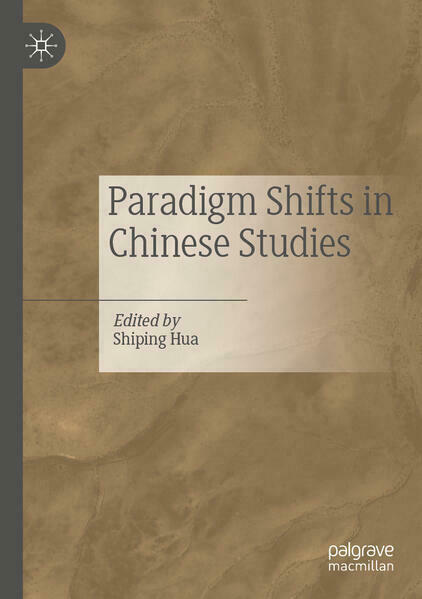 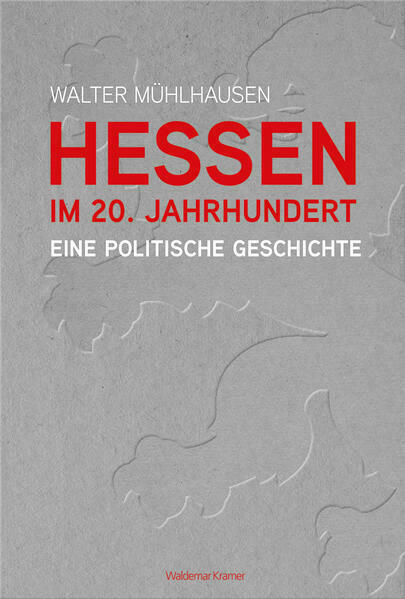 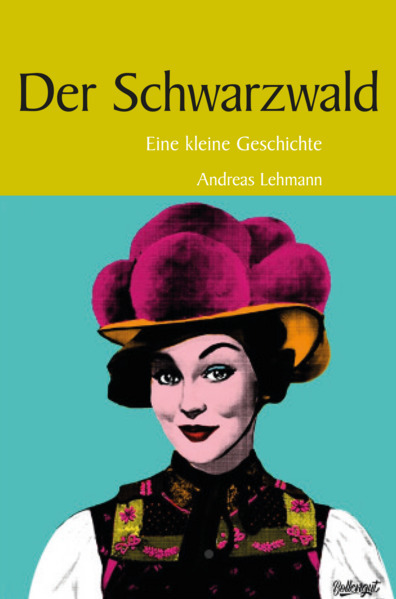 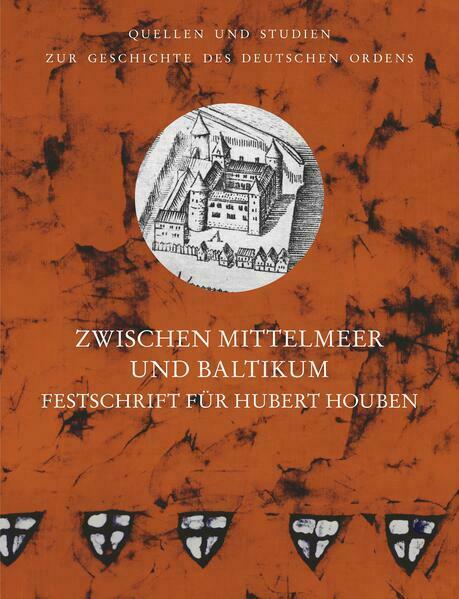 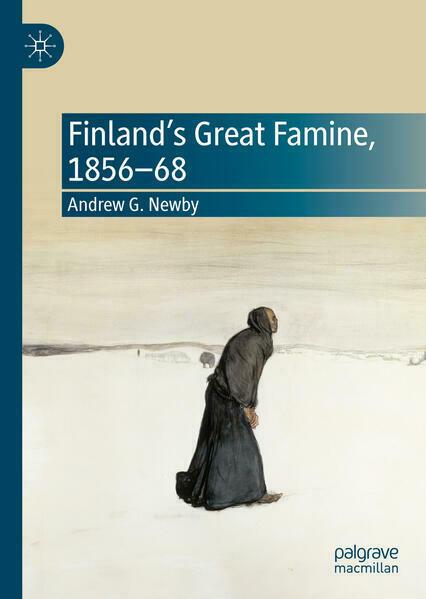 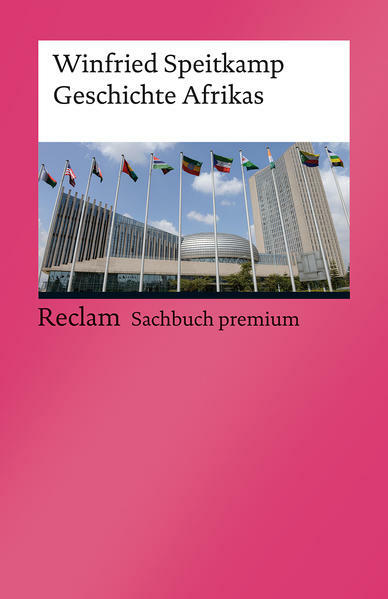 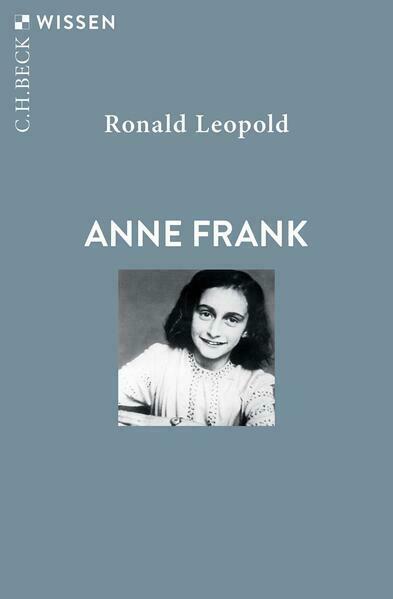 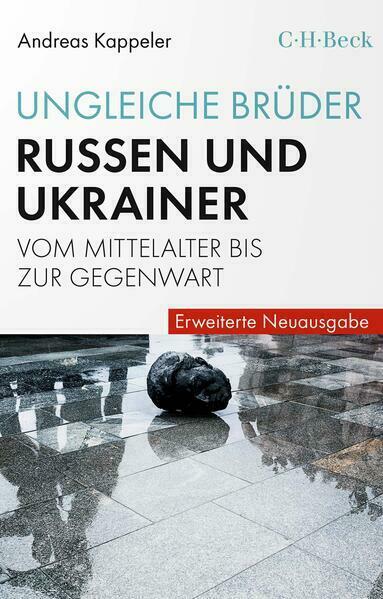