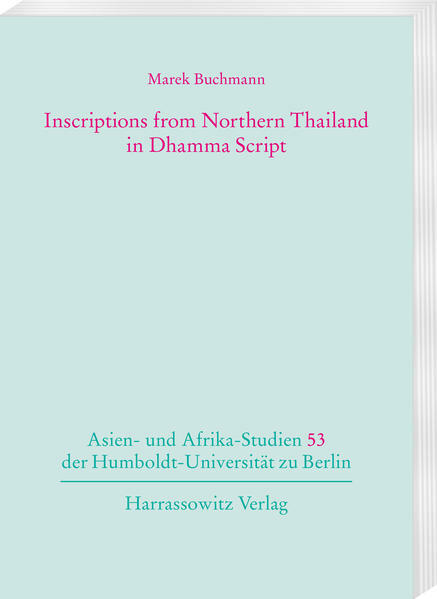 The region of northern Thailand has had an eventful and interesting past. To understand the history and culture of present-day Thailand and the neighbouring regions of northern Thailand, an accurate knowledge of the history of northern Thailand is essential. Northern Thailand has a very comprehensive, very well preserved and documented written culture. Stone inscriptions and inscriptions on mostly religious objects, in addition to manuscripts on palm leaf and on local paper (Samut Khoy) are the most important surviving written sources. Inscriptions from northern Thailand in Thai-Yuan are written either in Fak Kham script or in Dhamma-Lanna script.
This two-volume publication presents the results of the author’s project, funded by the Deutsche Forschungsgemeinschaft (DFG). The aim of this project was to examine a corpus of more than 300 Thai-Yuan inscriptions written in Dhamma Lanna script philologically and to give a scientific access to the texts of the inscriptions. The first volume offers for the first time a transliterated collection of all covered inscription texts and its translation into English. The second volume contains a glossary created from the inscription corpus and additional indices such as an index of spelling variants, lists of all persons and places mentioned in inscription texts as well as important tables of astrological terms. 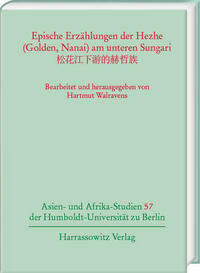 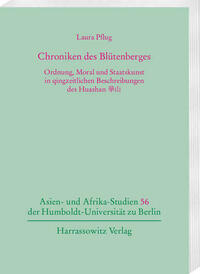 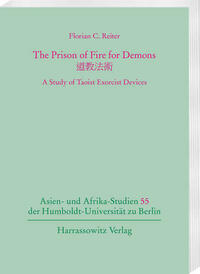 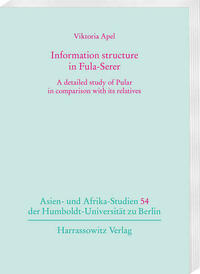 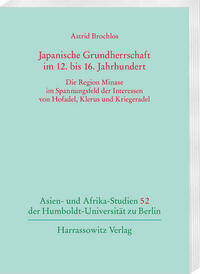 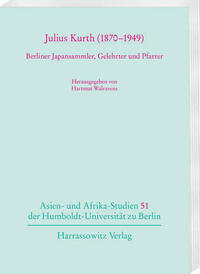 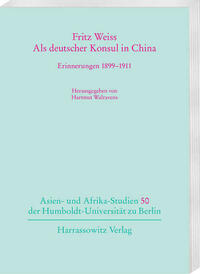 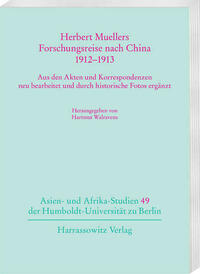