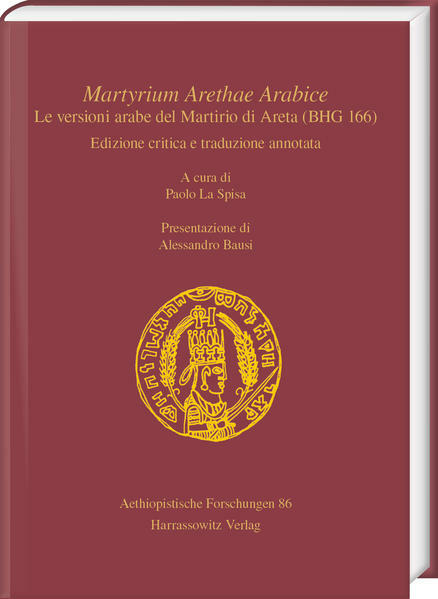 The Martyrium Arethae and His Companions in Naǧrān (BHG 166) is one of the best known and most widespread texts of the Christian Eastern martyrological literature. Written in Greek in the second half of the 6th century, probably from a Syriac model, it was translated into several languages, including Arabic, Ethiopian, Armenian and Georgian. Modern scholars studied this work since the 19th century, when the first editions of the texts connected with the tragic events of Naǧrān appeared.
Paolo La Spisa's study provides the critical edition of all the Arabic versions known so far. The Arabic manuscript tradition has transmitted to us ten witnesses, whose in-depth analysis has allowed us to identify three distinct recensions (labelled in the present edition as Ar1, Ar2, Ar3). This study intends to offer an updated and corrected edition of some Arabic versions that had already been published in the first decade of the 2000s (Ar1, Ar2), as well as to offer the standard edition of a still unpublished version (Ar3). The edition of each recension is accompanied by an Italian translation and by a historical-philological commentary in which the parallel passages within the Arabic tradition and the intertextual relations with no-Arabic versions are highlighted. In the introduction, not only the criteria for the edition of the texts have been outlined, but the importance and originality of the Arabic versions are highlighted with respect to the previous and subsequent versions, Greek and Ethiopic respectively. Eventually, a brief presentation of the linguistic features of the manuscript texts belonging to the Middle Arabic spectrum, is offered. (Text in Arabic/Italian) 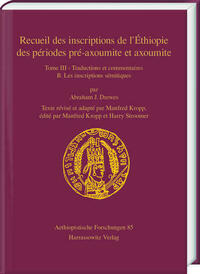 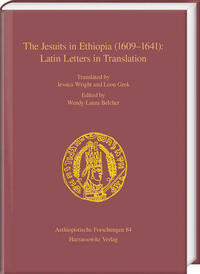 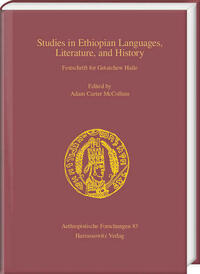 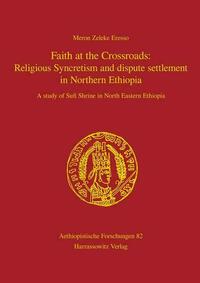 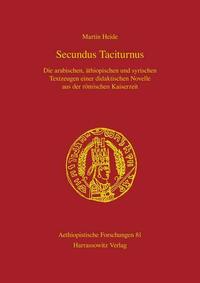 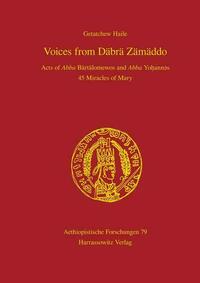 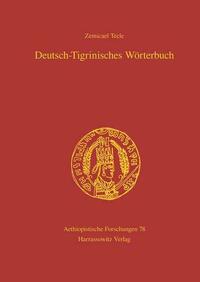 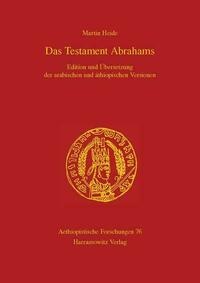