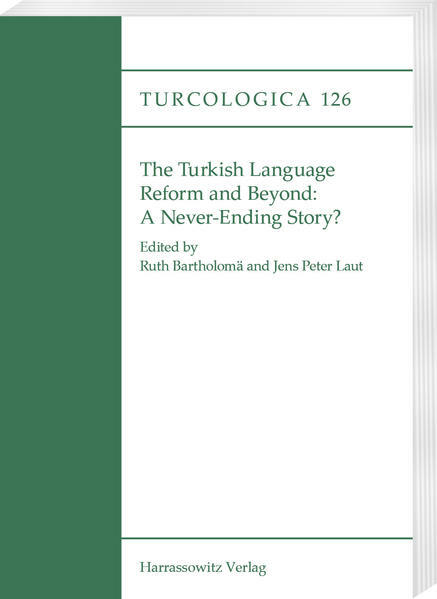 The Turkish Language Reform and Beyond:

Debates on language policy and planning in the Republic of Turkey are the focus of this volume, which is the outcome of a conference held at the University of Freiburg in April 2019. The eight chapters deal with various aspects related to both the official language Turkish and the other languages used in Turkey, whether autochthonous minority languages or languages that have recently become important through migration. For their analyses, the authors, coming from different disciplinary backgrounds like Turkology, political science or history, use methods like discourse analysis, mixed-method approaches or concepts from the field of linguistic landscapes research.
Topics include re-evaluations of the Turkish Language Reform of the 1920s and 1930s, analyses of debates concerning the Turkish language in connection with questions of gender, loanwords and use in political speeches, the language on public and private signs, demands raised in connection with the so-called “Democratic Opening” initiated in 2009 or the migration of refugees from Syria since 2011. Attention to current developments also provides new perspectives on the early phase of language policy in Turkey and the question whether such developments can be seen as continuities or discontinuities. In any case, this book makes an engaging contribution to what seems to be “a never-ending story”. 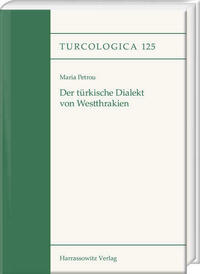 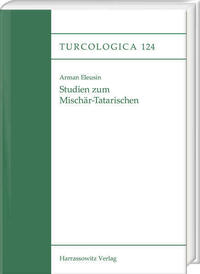 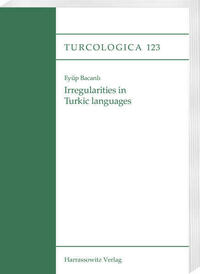 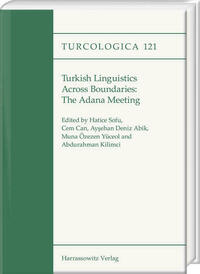 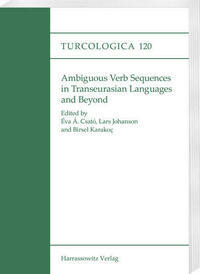 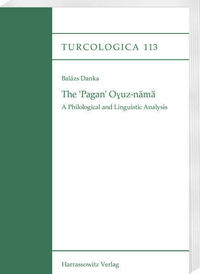 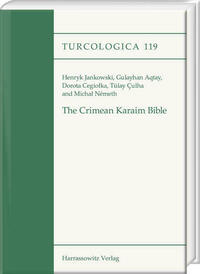 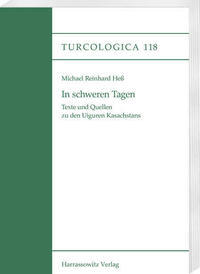