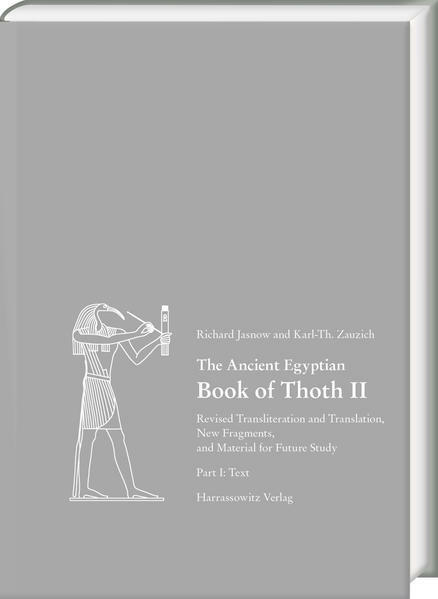 This two volume work (text and plates) is the continuation and supplement to the two volume editio princeps from 2005 (which has been reissued as a reprint*). With all four volumes, a comprehensive edition of all known fragments of the Book of Thoth is now available. Since the publication of the first edition, some 89 “new” fragments have been identified, which are edited in this work. Richard Jasnow and Karl-Theodor Zauzich have made considerable progress in the reconstruction of the Book of Thoth and gained a deeper understanding of the composition. New and alternative readings have been incorporated into this work as well as the interpretations of other scholars. A glossary contains digital facsimiles of all the Demotic and hieratic words in the Book of Thoth. The plate volume publishes digital hand-copies of all manuscript witnesses and photographic images of the 89 “new” fragments. The author’s goal is to provide a firm basis for future research on the Book of Thoth.
Structured as a dialogue between “master” and “disciple,” the composition is associated with the House of Life, the intellectual center of the Egyptian temple. The Book of Thoth may be understood as an initiation text in which the master questions the disciple, who must prove himself worthy of entering the institution. The writer engages with the theology of Egyptian scribal practice; he thus covers many topics, such as sacred geography, the underworld, and animal knowledge. 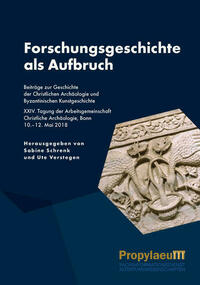 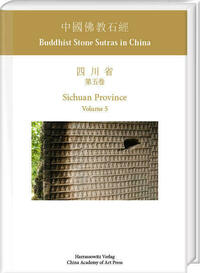 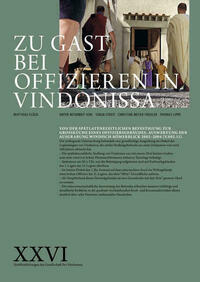 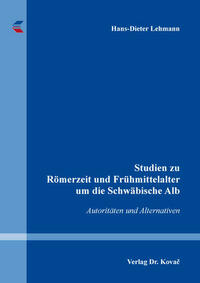 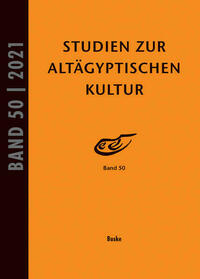 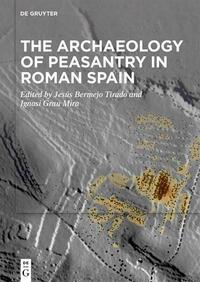 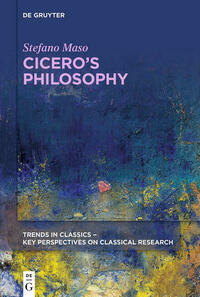 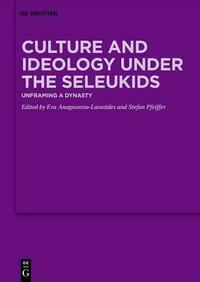 Culture and Ideology under the Seleukids
Eva Anagnostou-Laoutides, Stefan Pfeiffer
€ 113,95