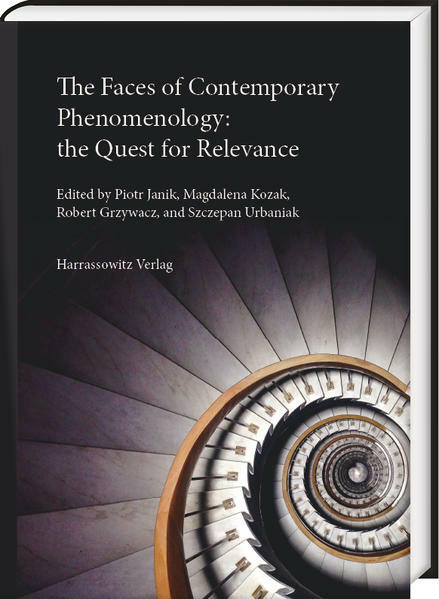 The Faces of Contemporary Phenomenology: the Quest for Relevance

Dedicated to the memory of Jan Patočka and Roman Ingarden
€ 56.6
Kurzbeschreibung des Verlags:

Contemporary phenomenology addresses us and calls for a response. In a spirit of an existential responsibility, we recognize that the attestation of phenomenology can be recognized only by embracing the plurivocity of meaning, the witness of an unstable equilibrium between sympathy and suspicion. The collection of essays gathered by young Polish phenomenologists offers pertinent insights which fruitfully challenge Ricœur’s provocative statement that “phenomenology in a broad sense is the sum of the works of Husserl and the heresies that derive from him.” The papers powerfully express the richness of phenomenological reflection “to let what shows itself be seen from itself, just as it shows itself from itself.” (Heidegger) The dedication of the volume to the memory of Jan Patočka and Roman Ingarden highlights the impact on phenomenology by Eastern European thinkers. By addressing the limits and limitedness of phenomenological reflection, the authors remind us of temporality, historicity, linguality, and finitude of being a human being. They emphasize the indispensability of description and interpretation with special attention to givenness, which “finds itself erected as the self-justification of the phenomenon as such,” (Marion) and to “clear and distinct ideas” which remain in-between concealment and unconcealment. By critically engaging Husserl and Heidegger’s claim that for the phenomenologist “higher than actuality stands possibility, and we can understand phenomenology solely by seizing upon it as a possibility,” the editors successfully engage and enjoin the readers on a genuine phenomenological path. 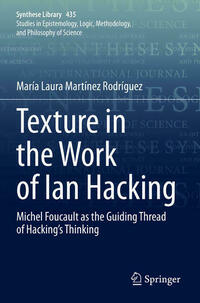 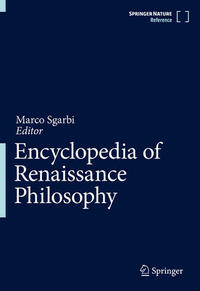 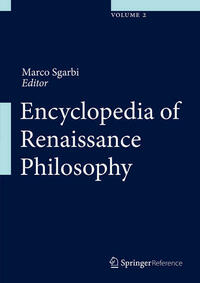 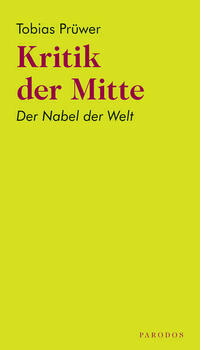 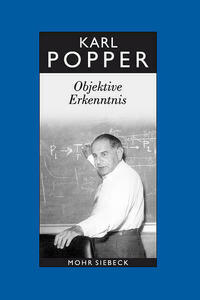 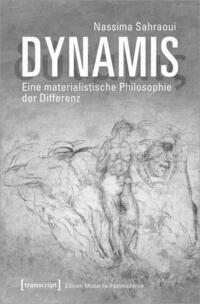 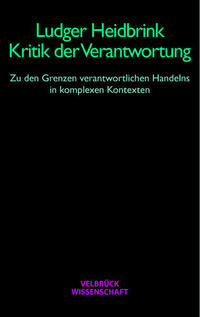 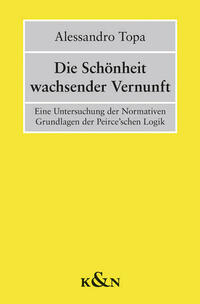