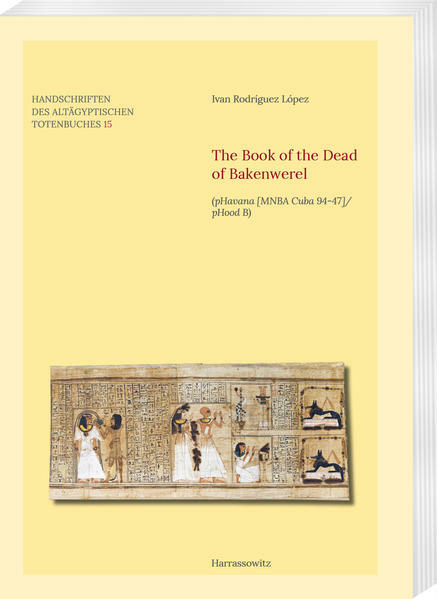 The Book of the Dead of Bakenwerel

The most important Egyptian collection in Latin America contains the Papyrus Havana (pHavana). This Book of the Dead, along with the rest of relics within the Egyptian Hall at the National Museum of Fine Arts of Cuba, remains largely unknown to most scholars in the world. The present volume finally introduces to the Egyptological community the long awaited edition of pHavana, comprising its transcription, translation, philological commentary, hieroglyphic transliteration and color photographs.
The author’s organization of the papyrus content in five divisions mirrors the variety of themes expressed in the text and vignettes of the manuscript, which accompanied Bakenwerel, a purification and lector priest who served in the temple of Amun in Karnak, during his journey in the Duat, the Egyptian afterlife. Papyrus Havana contains new variants of rare texts and vignettes, including the renowned spell on “Anubis and seven daemons”, plus cryptographic compositions, and abridged versions of other common spells, whose unparalleled sequence makes it a precious specimen within the Book of the Dead tradition from the end of the Ramesside Period and the beginnings of the Twenty-first Dynasty. Publication of pHavana in the HAT series adds yet another original contribution to the study of the later traditions in the ancient Egyptian funerary religion. Furthermore, the publication opens a new avenue of research and outreach beyond traditional European and American centers. Such new research within the Egyptological community continues the important process of decolonizing an ever-broadening discipline. 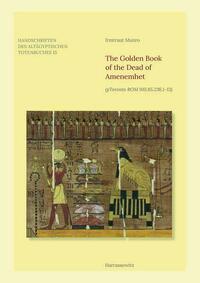 The Golden Book of the Dead of Amenemhet
Irmtraut Munro
€ 100,80 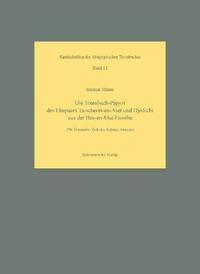 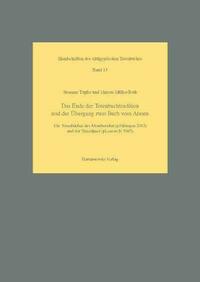 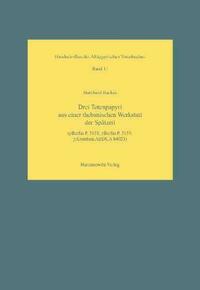 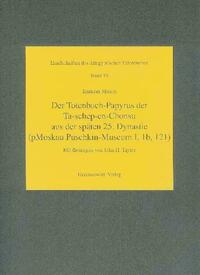 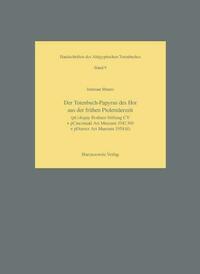 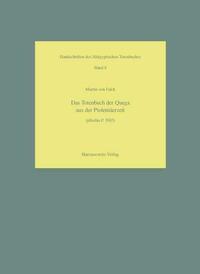 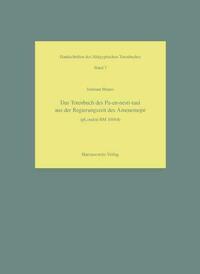