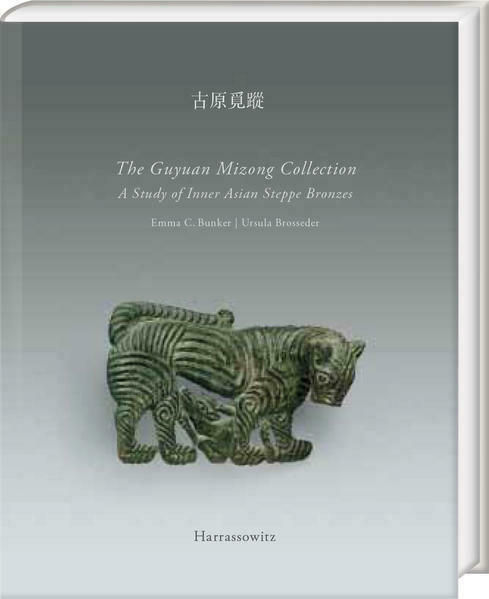 This book contains the publication of a private collection of bronzes that are mostly associated with the pastoral peoples who inhabited the vast eastern Eurasian steppes, stretching from the northern Chinese grasslands in the south to southern Siberia in the north, from Manchuria in the east to the Inner Asian Mountain Corridor in the west. The majority of the artifacts represent a time period spanning more than one thousand years, from the late second millennium BCE to the second century CE. Each of the pieces is used to establish contexts in the field of steppe art and archaeology, an accurate terminology is proposed for them, and aspects of their production are discussed. By reconstructing their respective cultural contexts and arriving at a better understanding of their production, Emma C. Bunker and Ursula Brosseder seek to develop a more enlightened approach to understanding the pastoral groups who produced, commissioned, and used them.
Full color photographic documentation as well as X-ray fluorescence alloy determination is provided for all the artifacts. They are grouped into chapters on the basis of chronological and regional criteria or according to specific themes. In addition, essays on Qin tuning keys and on the production and distribution of Han and Xiongnu period belt plaques present new research findings. 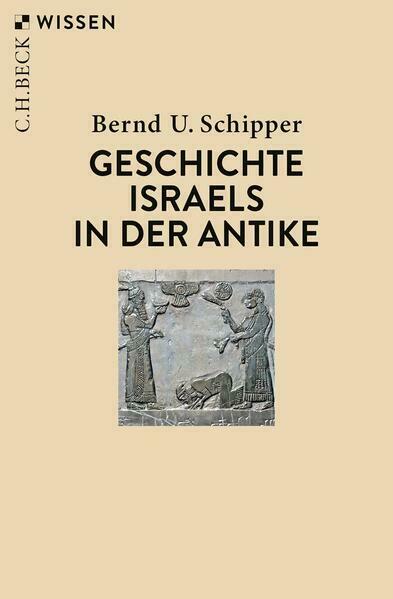 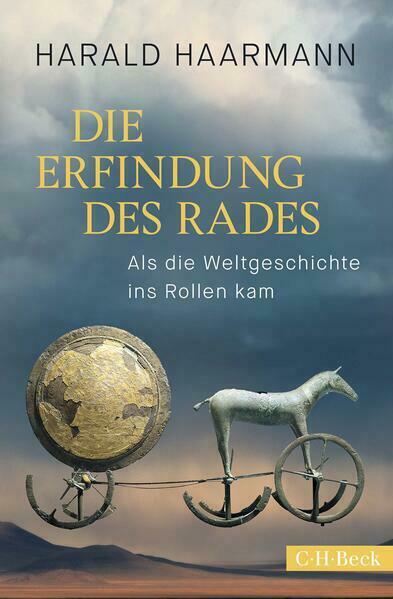 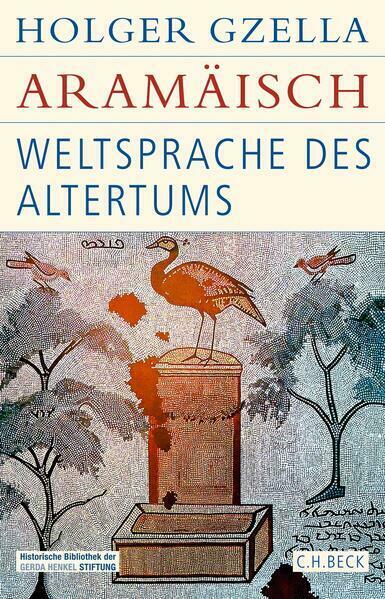 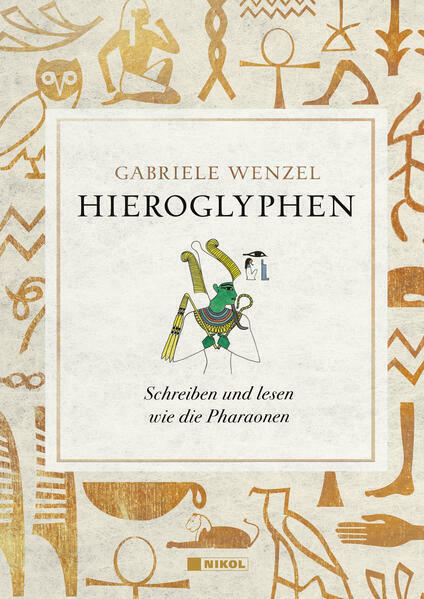 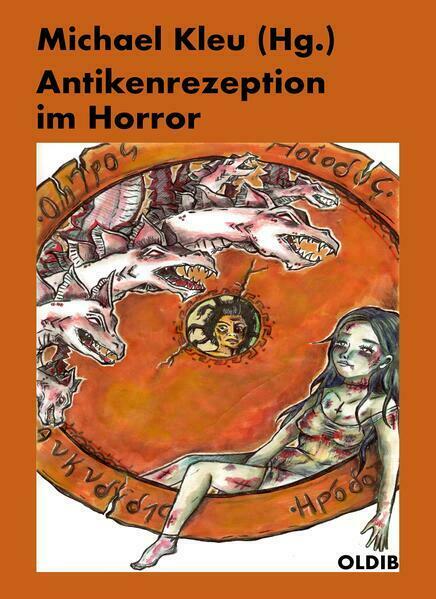 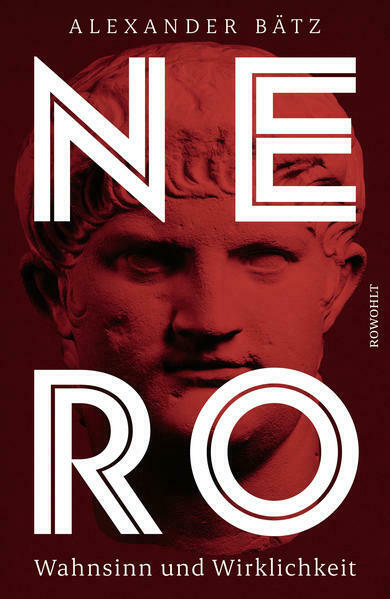 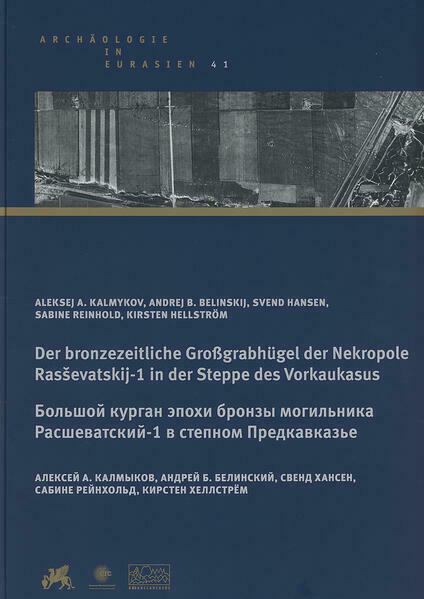 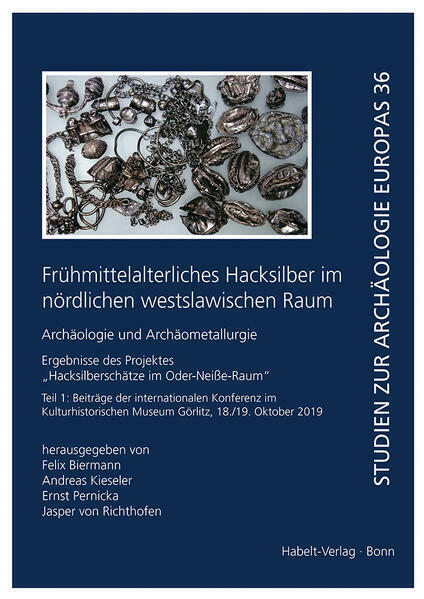