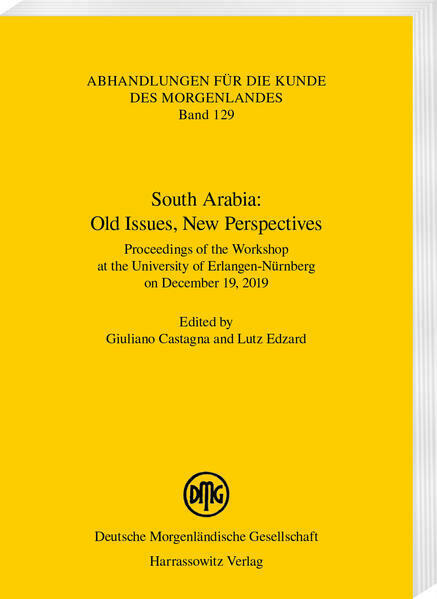 Proceedings of the Workshop at the University of Erlangen-Nürnberg on December 19, 2019
€ 39.1
Kurzbeschreibung des Verlags:

This volume, edited by Giulinao Castagna and Lutz Edzard, unites six articles based on presentations at the workshop “South Arabia: Old Issues, New Perspectives”, held on December 19, 2019 at the University of Erlangen-Nürnberg, as well as a contribution by Alessandra Serpone on a related subject. The contributions range all the way from morpho-phonology over syntax to issues of genetic relationship and semantics. Sabrina Bendjaballah and Philippe Ségéral open the discussion with an analysis of quadri- and quinque-literal roots in Omani Mehri. Alessandra Serpone reconsiders the emergence and distribution of the k-suffix, traditionally considered to be a South-Semitic feature, across Semitic. Lutz Edzard looks at the functional spectrum of the -st-diatheses in Jibbali in a comparative Semitic perspective. Fabio Gasparini applies the current research on clause linking, notably on the relationship of syntactic coordination and subordination, to Mehri. Roger Blench takes a fresh look at the genetic position of Modern South Arabian within South Semitic. Letizia Cerqueglini specifically investigates the relationship of Egyptian and Semitic from a South Arabian perspective. Finally, Giuliano Castagna highlights a possible Austronesian lexical substratum in Modern South Arabian. 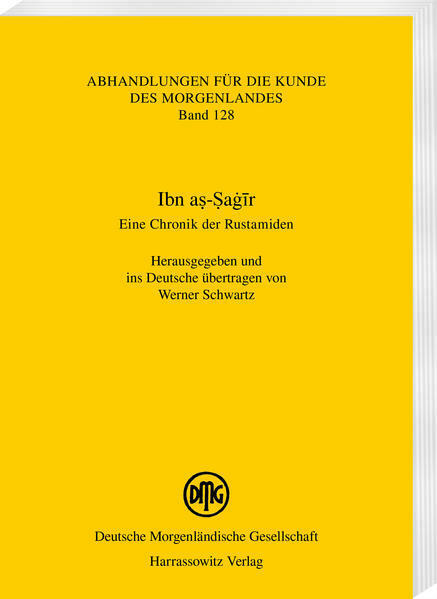 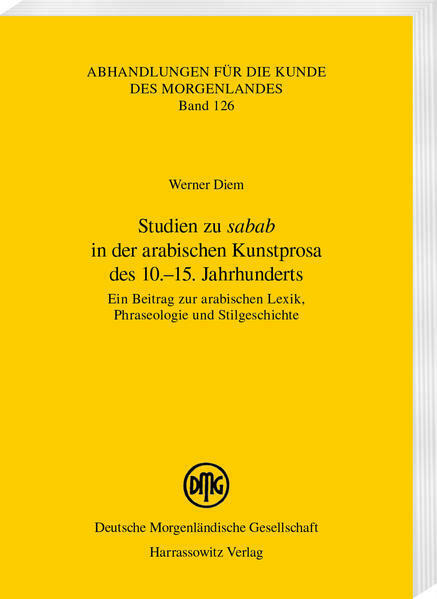 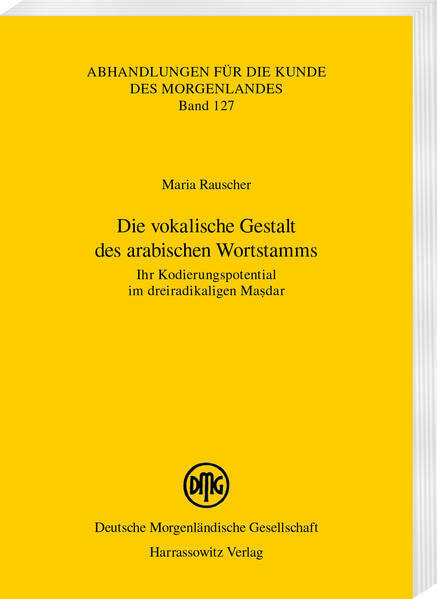 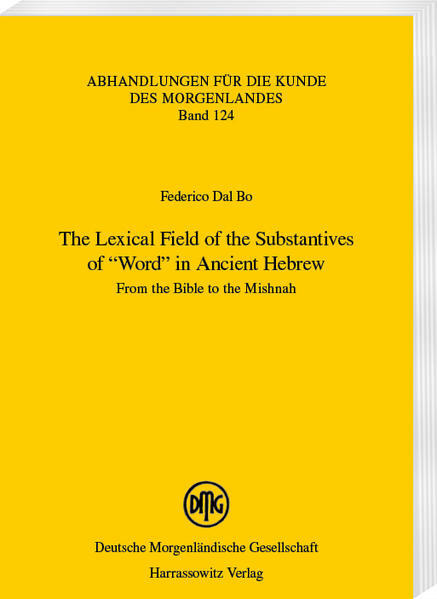 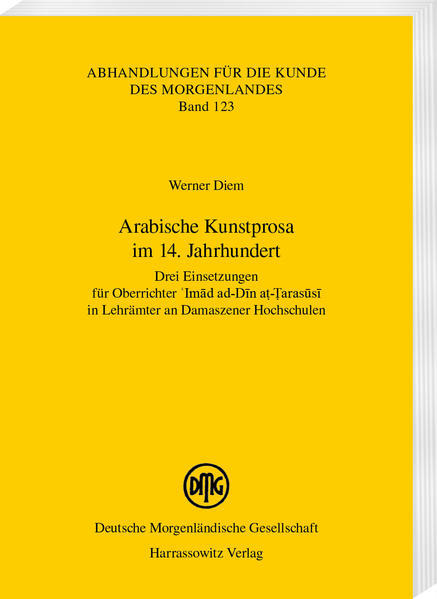 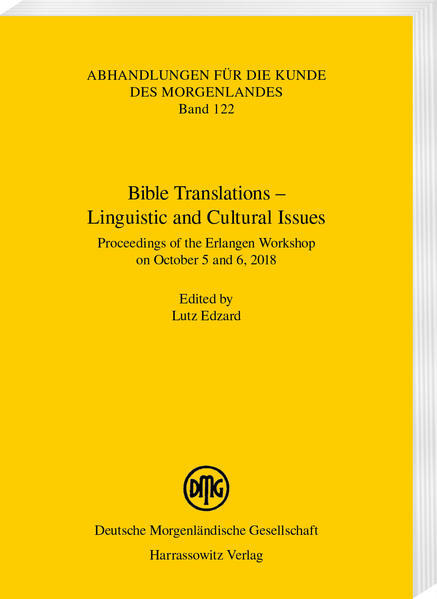 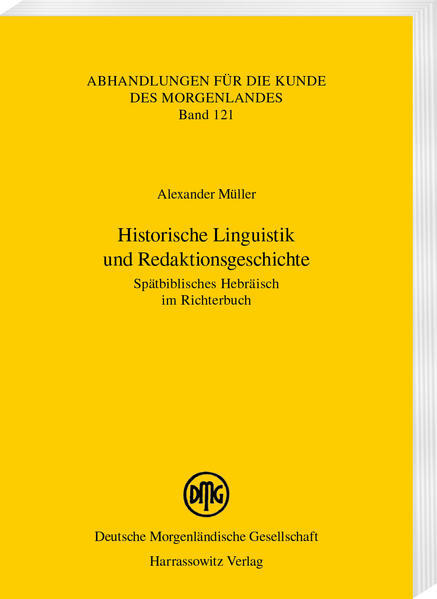 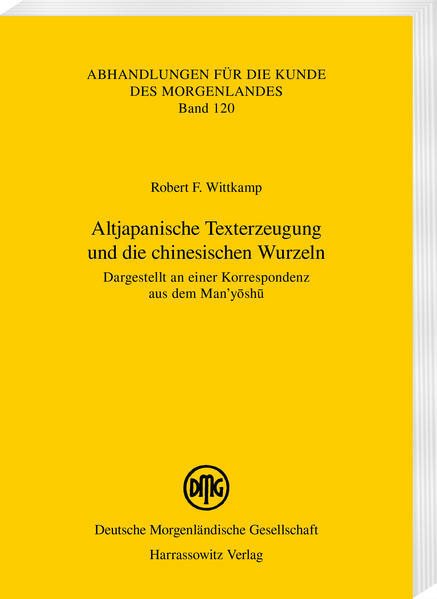