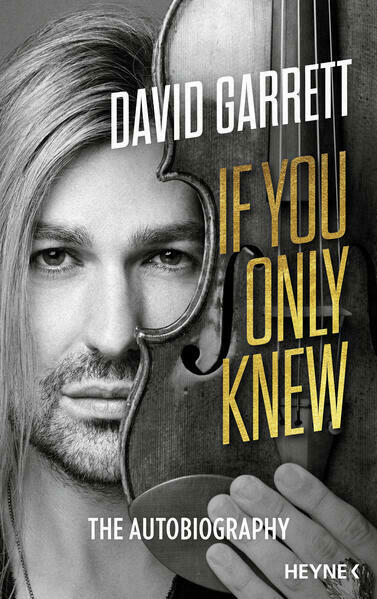 If You Only Knew

The road to the pinnacle of violin-playing has not been an easy one for David Garrett. His childhood revolved around discipline and working daily with his father, who fostered his talent and supported him, while also being an ambitious driving force. From the tender age of ten, he was already performing on stage with the world’s greatest orchestras, later playing all the classical works as a teenager, before freeing himself from the shackles of his wunderkind existence in his early twenties and moving to New York to study. It was in that city that he laid the foundations for a new genre of classical music in the form of „crossover“, combining virtuoso violin music with the latest pop, which made him more famous than ever before. David is the perfect embodiment of a young man’s onerous quest to carve out his own path and live authentically, finding his very own solution to this problem by fully committing to something that could just as easily have destroyed him as a person – music.In this autobiography, we witness his world through his own eyes; the dazzling highs, along with the sweat and tears – a dramatic, inspiring and touching book for all fans and music-lovers.
Ausstattung: mit Bildteil 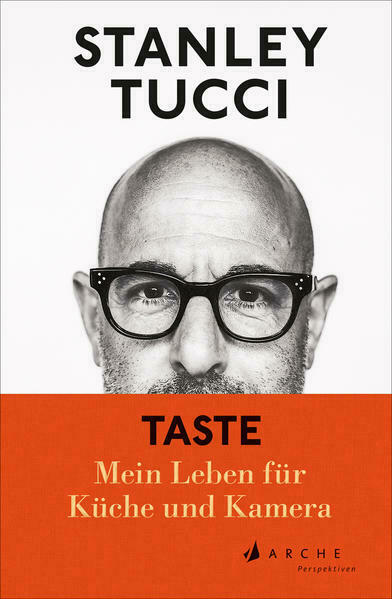 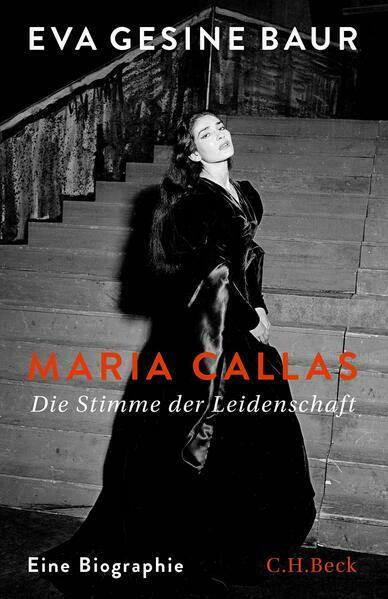 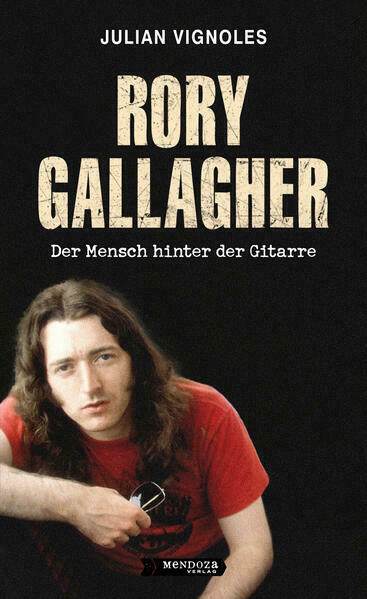 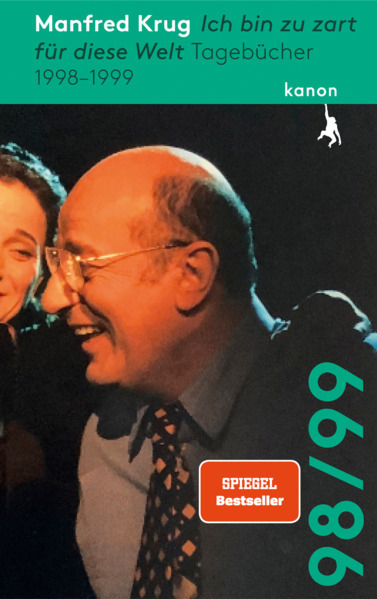 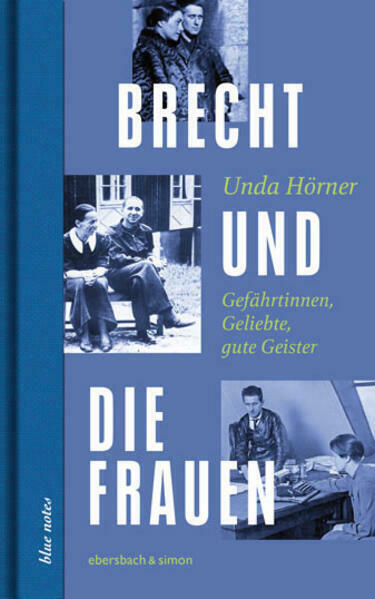 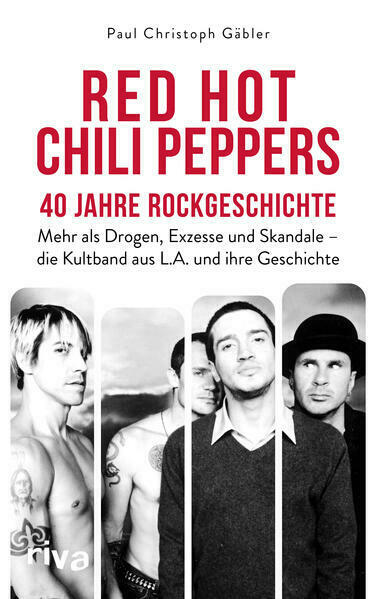 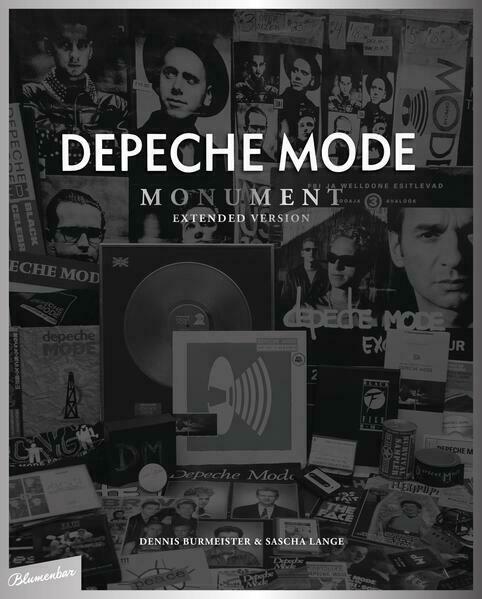 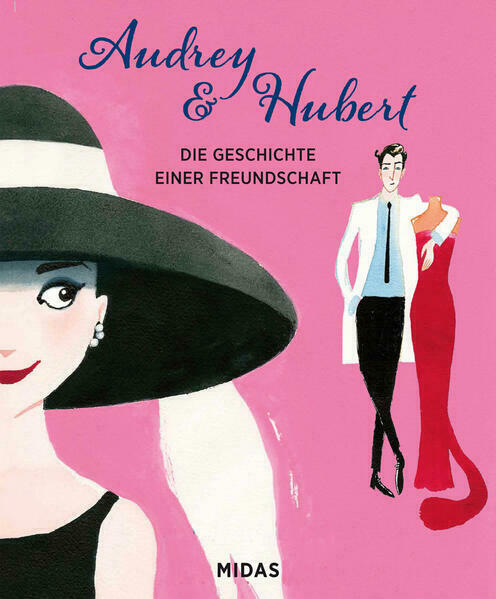