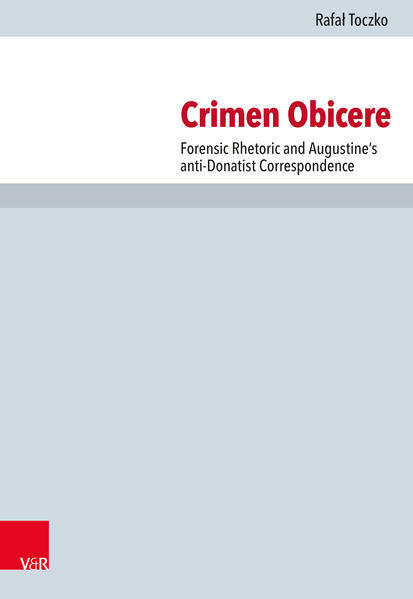 We all know that Augustine was a teacher of rhetoric before he became a highly influential Church leader. We know that he never stopped using rhetoric as a bishop. What we do not always know is what we mean by Augustine’s rhetoric. Is it the style, the figures of speech, encrypted in strange names like hendiadys or homoioteleuton?
We also know that Augustine wrote letters throughout his ecclesiastical career, some of them highly polemical. The scholars tend to see the ancient correspondence as a part of a celebrated ritual of friendship. But has Augustine really used the letters written in the heat of the Donatist controversy within this cultural context?
For decades the works of Augustine have been of interest mostly for Church historians and theologians, and rightly so. It is worth noticing, however, that the people who read or listened to them at the time of their composition were alumni of rhetorical and law schools, where they had to read Cicero’s speeches and learn from rhetorical handbooks (some authored by himself, other written under his influence). The aim of this study is to prove that Augustine’s polemical correspondence is teeming with examples of rhetorical tricks commonly used in courtroom argumentation. I argue that the backbone of Augustine’s anti-Donatist letters, that is his patterns of argumentation and strategies of persuasion, is largely formed by the techniques of forensic rhetoric.
My aim here is to offer an insight into how Augustine used rhetorical tools inherited from classical theory in building and developing polemical strategies in his anti-Donatist letters. This study should expand our knowledge on such various topics as history of rhetoric, ancient epistolography, polemical literature and Augustine’s art as a polemicist. 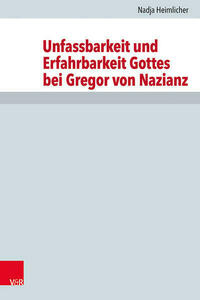 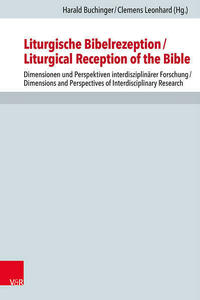 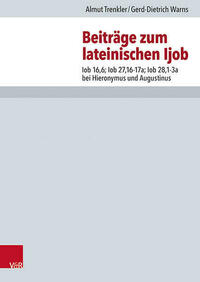 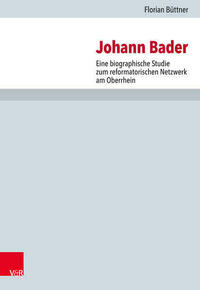 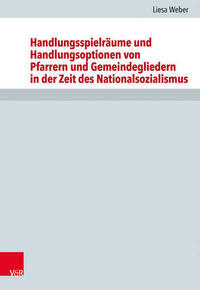 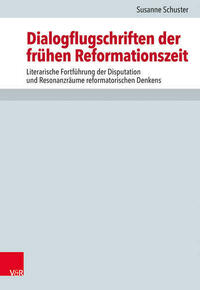 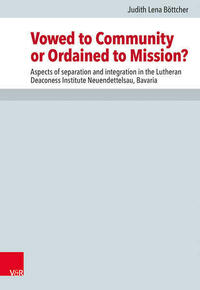 Vowed to Community or Ordained to Mission?
Judith Lena Böttcher
€ 52,00