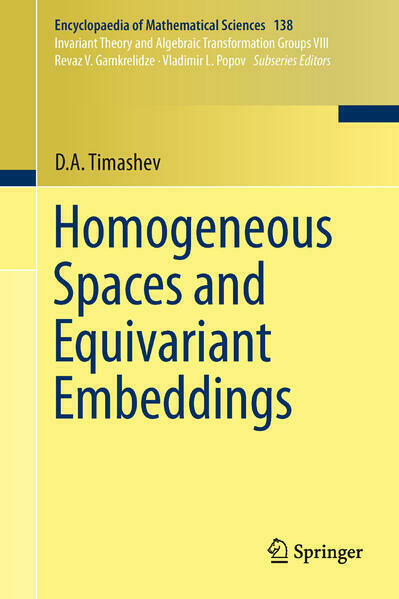 Homogeneous spaces of linear algebraic groups lie at the crossroads of algebraic geometry, theory of algebraic groups, classical projective and enumerative geometry, harmonic analysis, and representation theory. By standard reasons of algebraic geometry, in order to solve various problems on a homogeneous space, it is natural and helpful to compactify it while keeping track of the group action, i.e., to consider equivariant completions or, more generally, open embeddings of a given homogeneous space. Such equivariant embeddings are the subject of this book. We focus on the classification of equivariant embeddings in terms of certain data of "combinatorial" nature (the Luna-Vust theory) and description of various geometric and representation-theoretic properties of these varieties based on these data. The class of spherical varieties, intensively studied during the last three decades, is of special interest in the scope of this book. Spherical varieties include many classical examples, such as Grassmannians, flag varieties, and varieties of quadrics, as well as well-known toric varieties. We have attempted to cover most of the important issues, including the recent substantial progress obtained in and around the theory of spherical varieties. 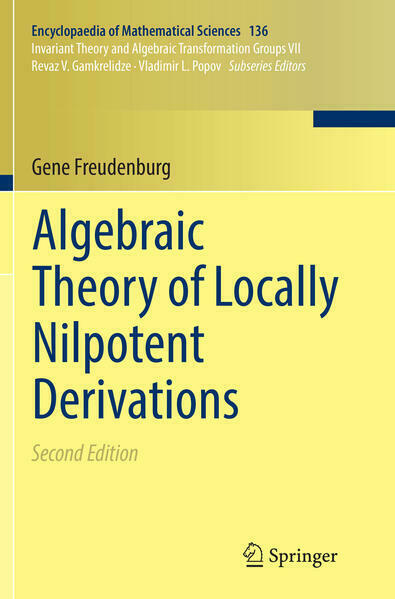 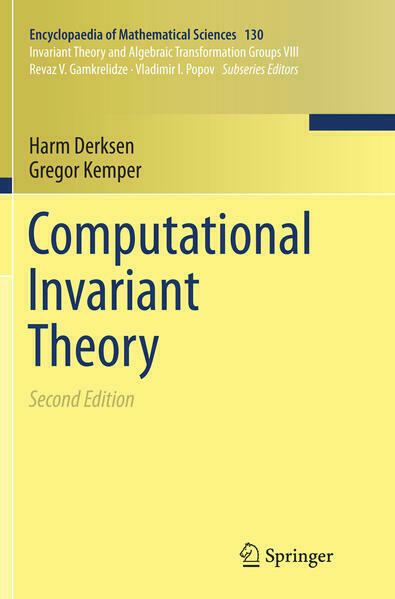 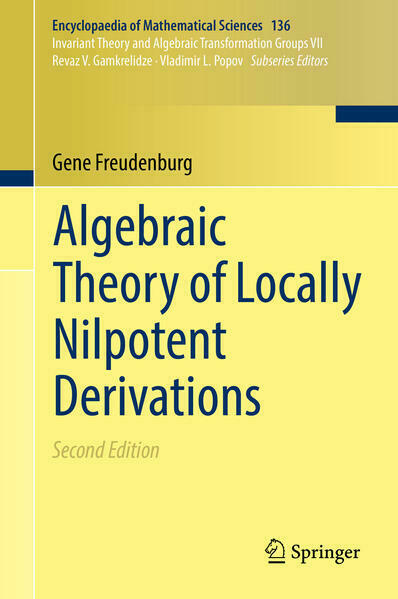 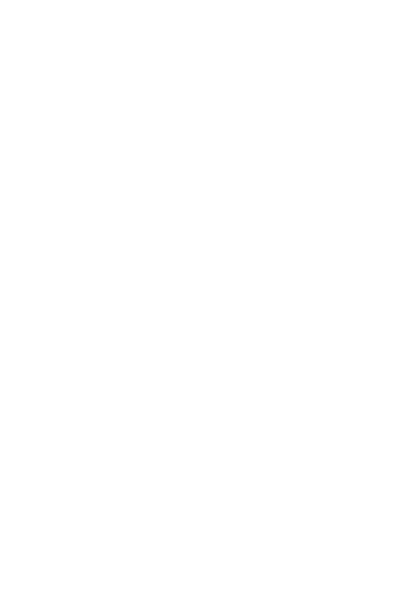 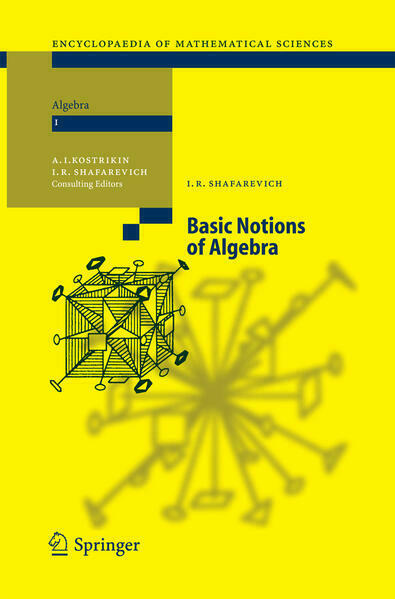 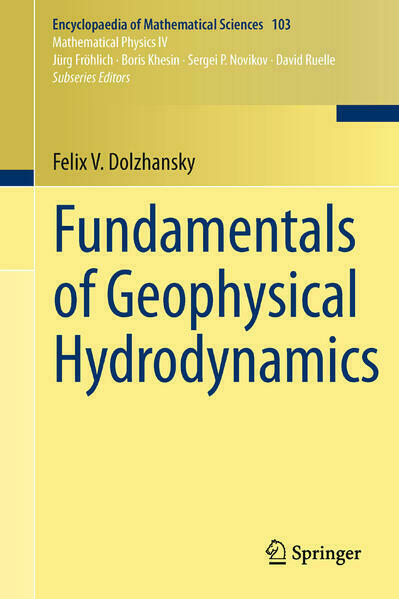 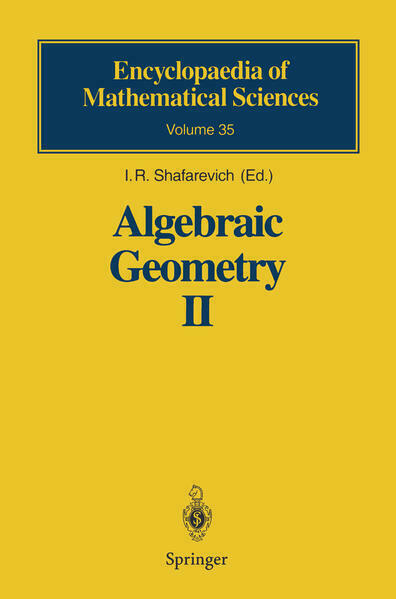 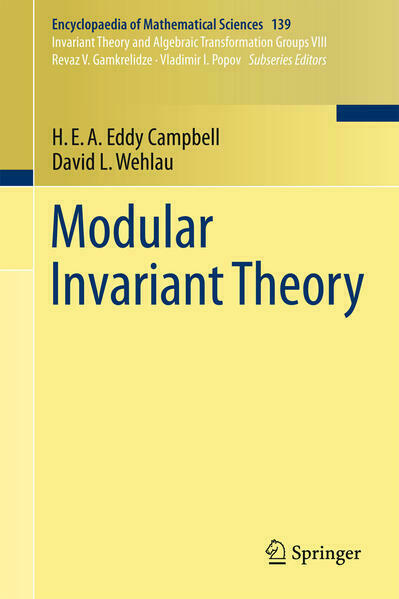