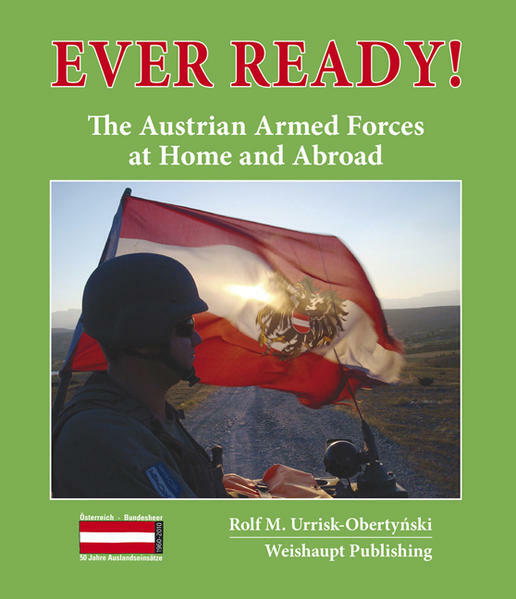 This interesting documentation is simultaneously a reference work and a performance record and strikingly shows where and how Austrian soldiers are deployed in their domestic and foreign missions or contribute technical-humanitarian aid in crisis situations. The author, who is already wellknown from his documentation on the history of the Austrian Armed Forces during the First and Second Republic, meticulously portrays all operations of the past 55 years at home and abroad. First, the historical and/or political reasons that triggered the conflict are outlined. They are followed by a list of international as well as national reactions, and finally by an account of Austrian Armed Forces operations in all their facets. In the form of set-off boxes the reader can get an overview of the „facts and figures“. Thus, the book constitutes an important reference work regarding various data such as legal principles, the exact duration of a certain operation or the structure of the Austrian Forces. On the one side there are the millions of victims of avalanches, floods, earthquakes or tsunamis, the war victims, either wounded or almost famished, as well as the refugees and displaced persons. On the other hand there are the guarders and helpers in uniforms - the soldiers of the Austrian Armed Forces - who give proof of their creativity, professionalism and high motivation as guarders and helpers in uniforms. All this is accompanied in the book by pictures and descriptions oft the at the time newly deployed equipment. The author has used the new edition in English to bring the content up to date. The latest operations in Pakistan, Albania, Egypt or Libya are already included. This book is not only meant to address the English-speaking public; it is also intended to be an informative and distinguished present for the hosts or the Austrian Armed Forces in the frame of their international cooperations and world-wide engagement. 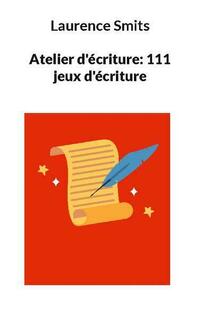 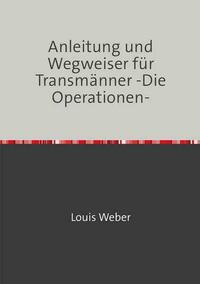 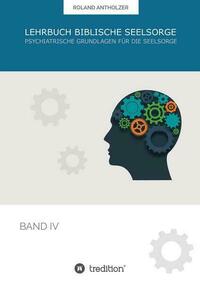 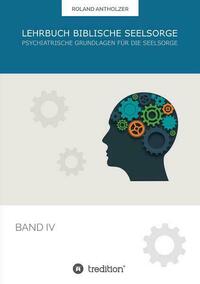 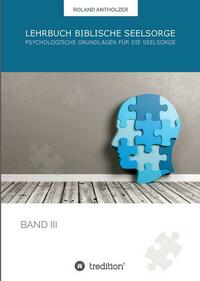 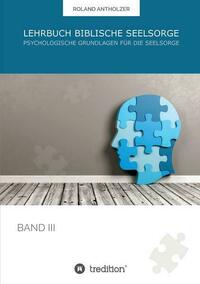 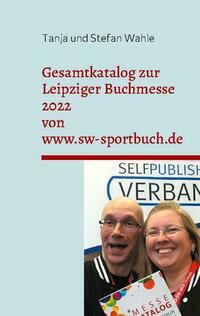 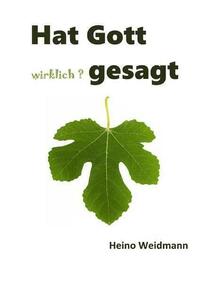