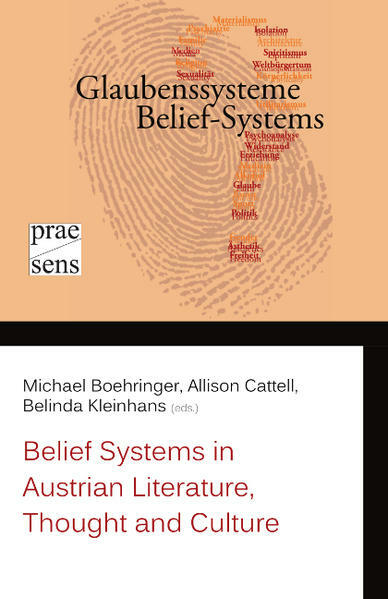 The articles collected in this volume examine discourses on cultural identity that lie at the heart of the Austrian national narrative. Ranging in scope from literature and music, to architecture and politics from the Habsburg Empire to today, the contributors engage with the question of the cultural belief-systems that inform Austria’s national and cultural identity. In a time when both supra-national radical religious movements and nativist nationalist sentiments contribute to global instability, the displacements of millions and the re-articulation of Europe’s ethnic nationalist past, the articles collected in this volume present an attempt at delineating the wide variety of belief systems that underpin the history and range of identity politics that national ideologies are grounded in. The volume will speak first and foremost to scholars and students of Austrian studies, but due to its interdisciplinary focus is interest to a variety of disciplines, including architecture, music, religious, political, cultural and literary studies. 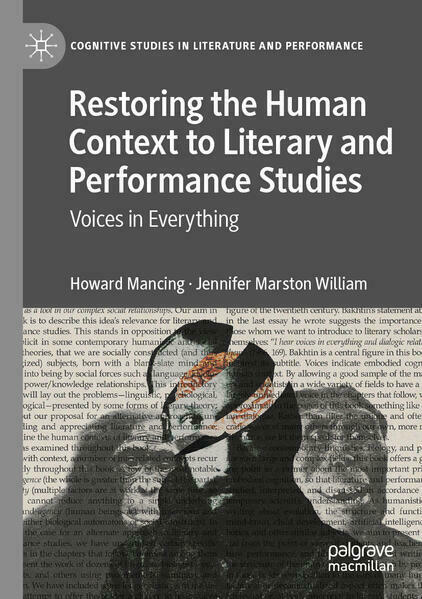 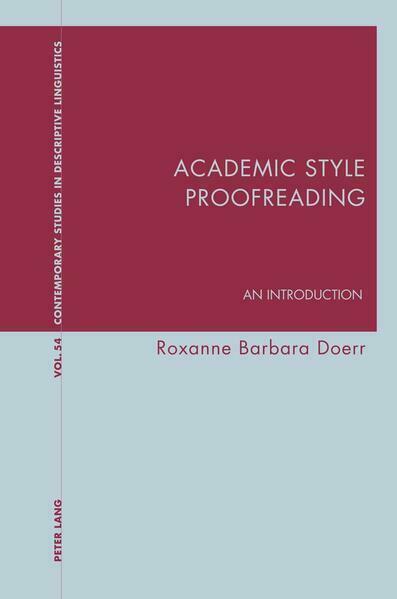 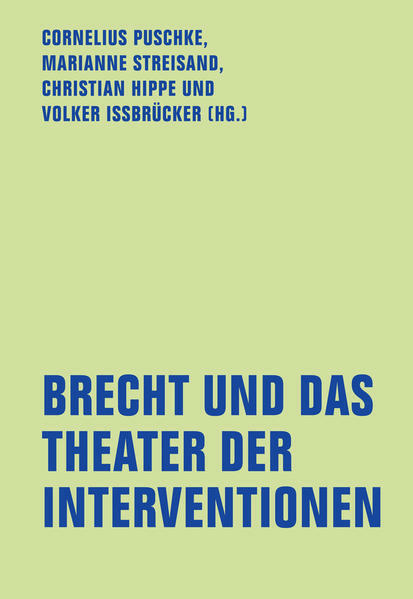 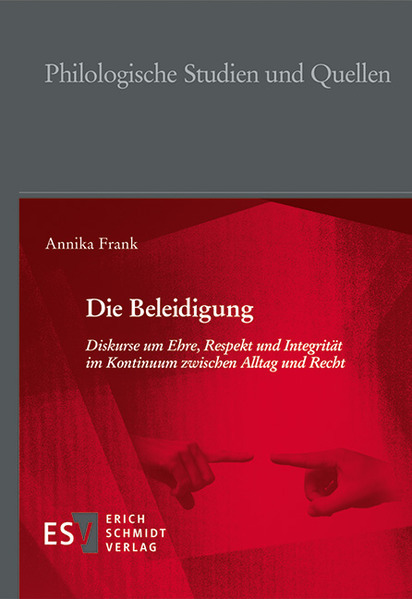 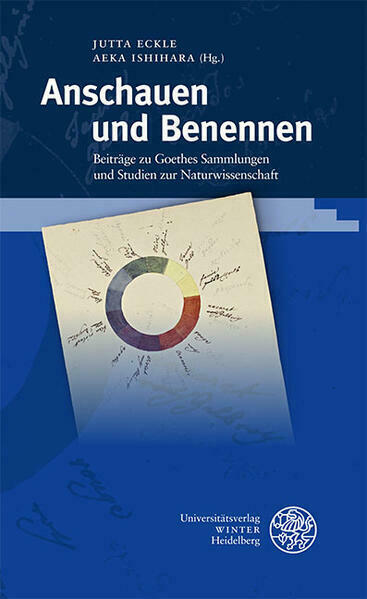 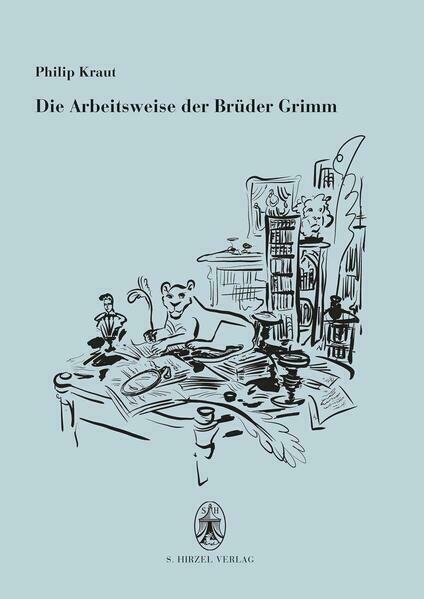 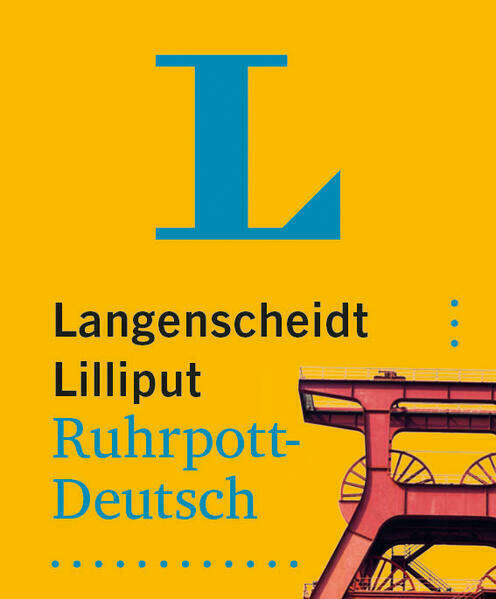