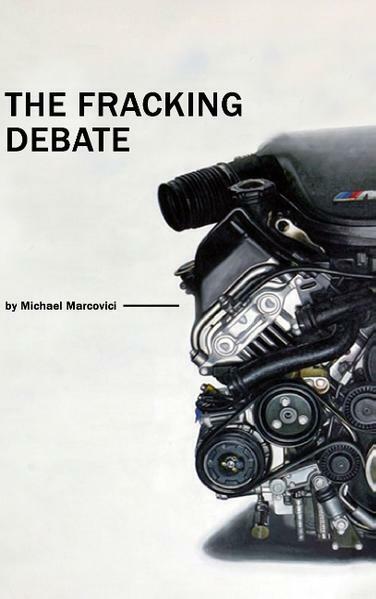 What is it really all about ?
€ 23.6
Kurzbeschreibung des Verlags:

The search for cheap, plentiful and reliable energy has become one of the holy grails of modern industrial society. Since the Western technologically-advanced nations own supplies began to deplete from the 1970s those economies became increasingly dependent on foreign oil, especially from volatile (and potentially hostile) areas in the Middle East, and gas from the world’s major producer - Russia.
The discovery of large deposits of shale oil and gas in North America and across other parts of the world has been a major game changer as it puts the control of energy back in the hands of the US and its European partners.
These countries had been trying to develop alternative, renewable resources for many years without any real major breakthrough and these sources still only offer a very small percentage of the total (and growing) energy requirements. Shale gas and oil offers abundant supply within the geographical areas of US and Europe and self-sufficiency for, potentially, another century. But the method of extracting these resources – fracking – has become an area of major controversy, sparking one of the great political and economic debates of modern times. Shale gas and oil promises massive benefits to the US and other economies; but are the health and environmental risks just too great? 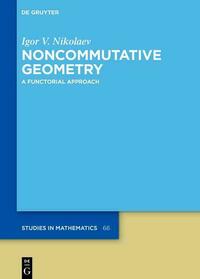 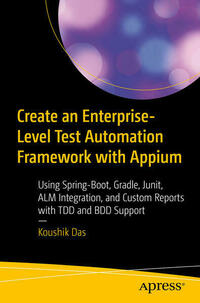 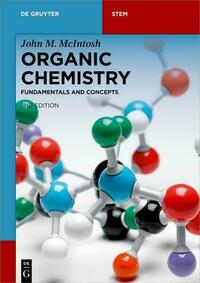 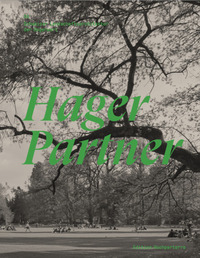 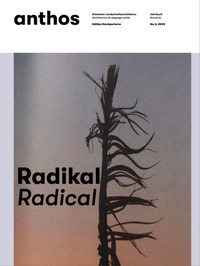 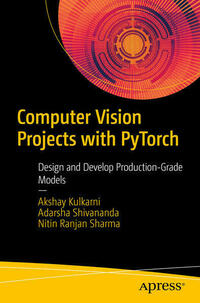 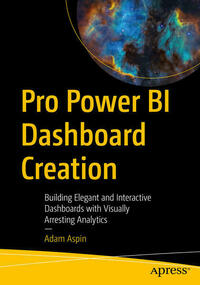 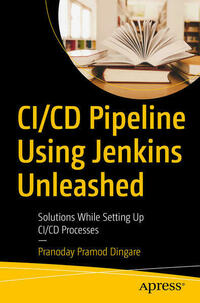