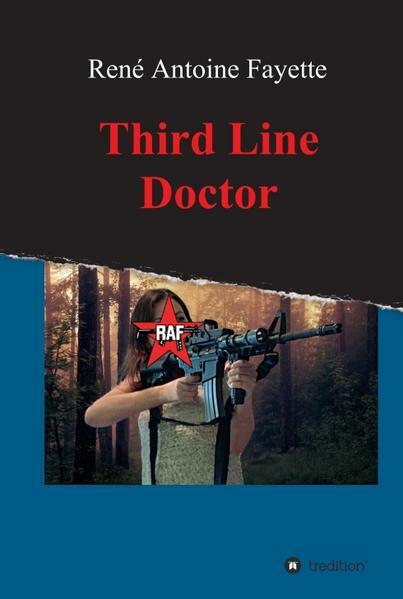 “I think I am losing my grip on reality. This can't be happening at all. Everything is different all of a sudden. Everything, the connections, the relations, the value system, the suppositions, my theories, my entire life, my existence is dissolving right in front of my eyes. There is total confusion in my mind, my brain. So I stop thinking for the time being. My gut feeling is taking over now. Magdalena must be speaking the truth. Nobody could make that scenario up. I am desperately trying to think straight.”
During a holiday trip on Sicily, a former RAF comrade runs into Cornelia, the third generation doctor (RAF vocabulary: third line), who rudely pushes him out of his placid life as a bookseller. She claims the lost RAF ground depots and conjures up his RAF past. At Lake Chiem in Bavaria, they meet other RAF people. During the opening of a depot near Aschaffenburg, things are getting out of hand and culminate in a mysterious murder. Eventually, the situation takes an unexpected turn and a gigantic plot is revealed to him. 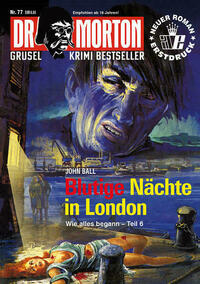 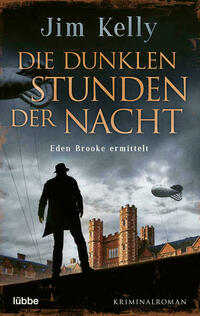 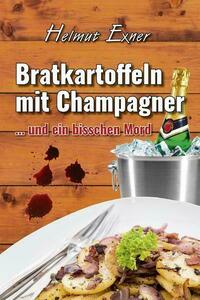 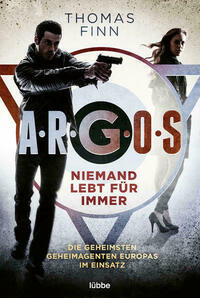 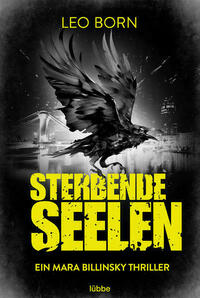 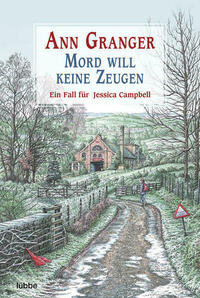 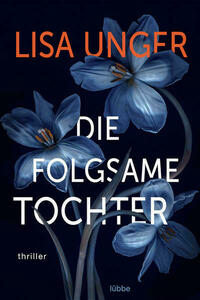