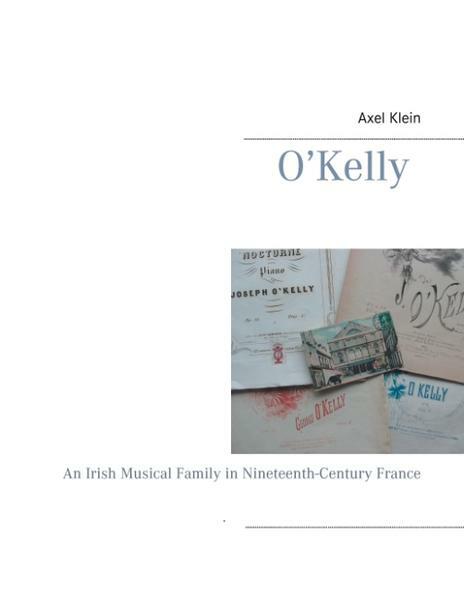 The book describes the careers and the music of four generations of Irish musicians in 19th and early 20th-century France. It is a fascinating story of hopes and disappointments, successes and failures, musical talent and tastes, as this family integrated more and more into French society.
Joseph Kelly (1804-1854), a Dublin-born piano teacher, emigrated to Boulogne-sur-Mer, where his five sons were born, three of whom became musicians. They lived in Paris since c.1835 but close links to Boulogne remained.
Joseph O'Kelly (1828-1885) became the best-known member of the family. He is the author of nine operas, four cantatas and numerous songs and piano pieces, with some excellent music to be rediscovered.
Auguste O'Kelly (1829-1900) was a music publisher in Paris between 1872 and 1888.
George O'Kelly (1831-1914) was a pianist, composer and teacher in Boulogne and Paris.
Henri O'Kelly sr. (1859-1938) was a pianist, organist, conductor and composer in Paris for many years.
Gustave O'Kelly (1872-1937) was a piano maker in Paris between 1898 and 1917.
Henri O'Kelly jr. (1881-1922) was a double bass player and composer in Paris.
The book collects documentary evidence about all members of the family with numerous music examples and other illustrations. It is not only a study of the prototype minor composer in one of Europe's musical capitals, but also discusses issues of identity, change, aesthetics and Irishness in exile. It is a contribution to both French and Irish musical history. 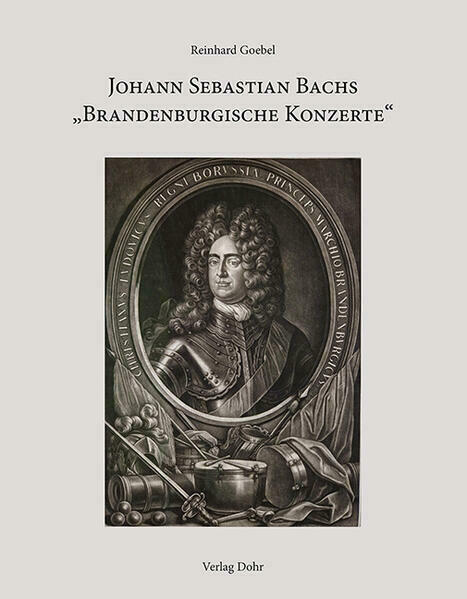 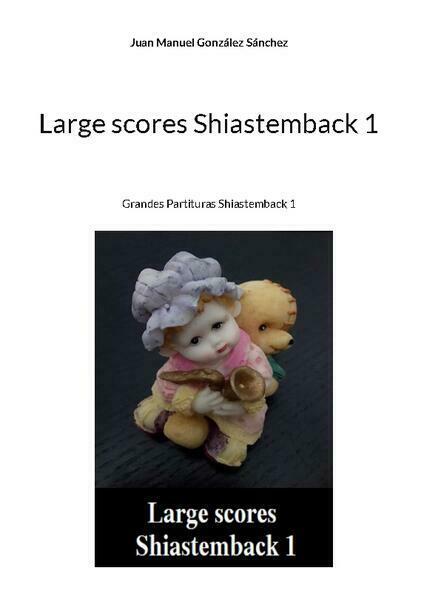 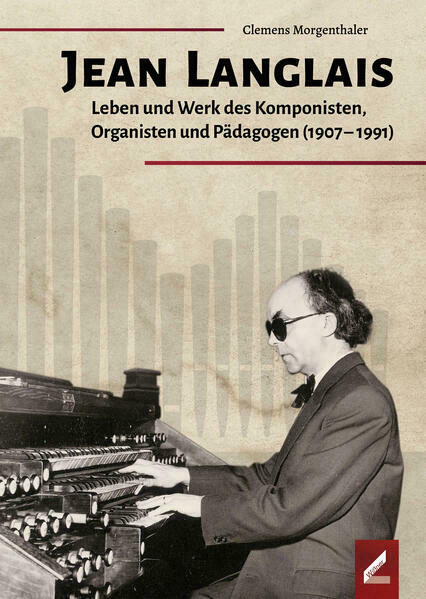 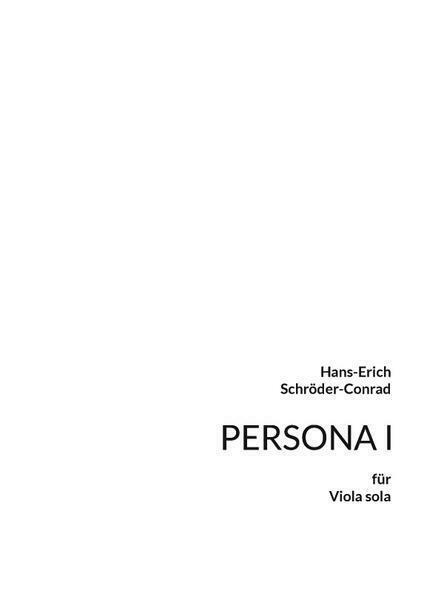 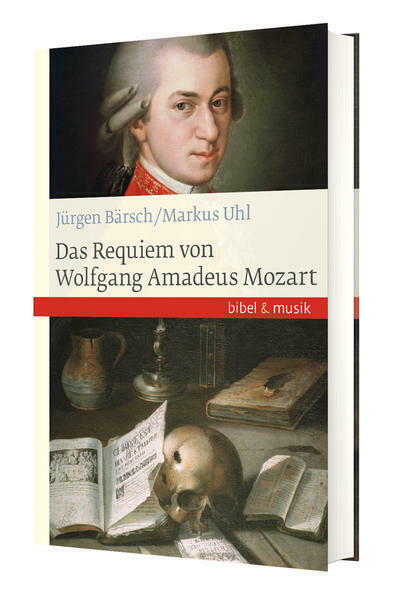 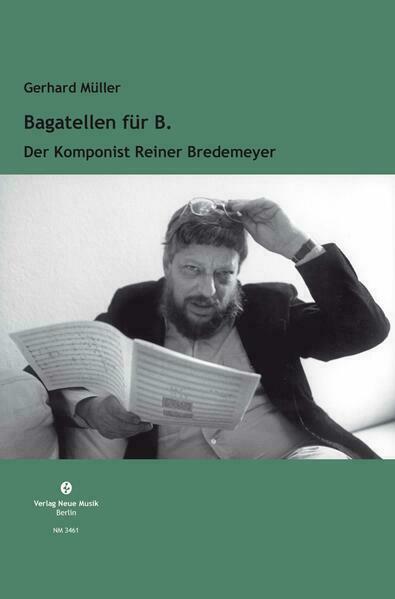 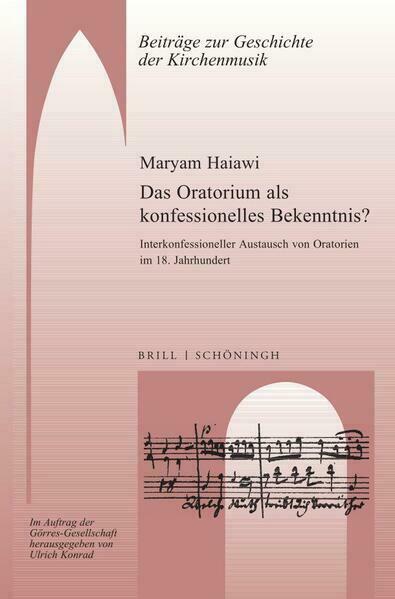 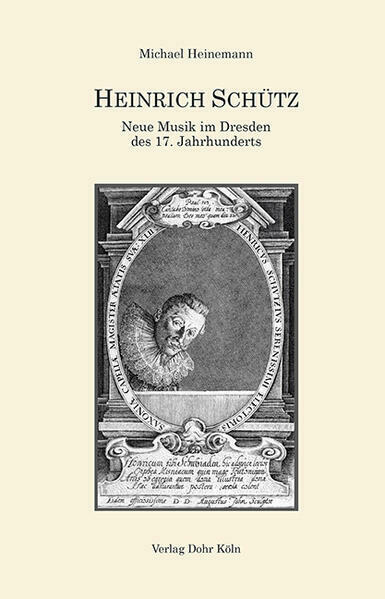