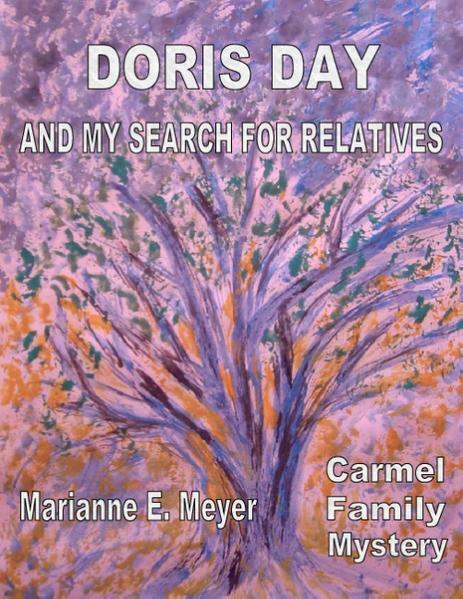 DORIS DAY AND MY SEARCH FOR RELATIVES

The mystery of life puzzles all of us. Marianne Meyer had her first out-of-body experience at age two. Not being able to make herself understood led to a seeker's life. The confusing n o t h i n g called time drifts us relentless toward the end. As long as the brain makes connections we can leap back and forth in time. From infancy to middle age and back, the author scavenges tidbits from those times and transfers them to the presence.
Shortly after moving from Frankfurt to L. A., Marianne met her great-grandfather on a higher level of consciousness. She was told he had migrated to USA, took on the last name Victor and
lived in the Carmel area. He had left his homeland after creating the child of love on Christmas 1901. Wilhelmina Meckes was married in a hurry, in vindication of honor, and on October 5, Maria Hörr was born as a credited 7 month child.
A few years ago, Marianne learned about her mother's family relationship with the Carmel resident Doris Day!
Both their grandmothers descended from J. J. Mann and M. E. Nollert and grew up in Neckarhäuserhof, a tiny village near Heidelberg. The synchronicity of both her parents' relatives living in Carmel Mrs. Meyer views as an appeal to go forward with searching for her father's family members. She still has a clear vision of her incorporeal ancestor. Will she find a picture of him in photo albums of a Victor family living in or near Carmel?
Enthralling, Marianne portrays her exciting life in India, USA, South Pacific, Africa and Europe.
Proving prophecy, past lives and synchronizes, Dr. Meyer presents metaphysics as the true science and shows how she heals herself and her pets. She also uncovers how she cracks the mysterious water code via exploring water crystal photos.
Marianne wishes men to fast progress on the way of knowledge. That would be likely if scientists would go out on a limb, rid themselves of blinders and examine life without preconceptions just like children.
She is inspired by a pioneering spirit and a passionate dedication on the well-being of the people and the animals. Therefore, 50 cents of each sold copy goes to DDAF and two pounds. 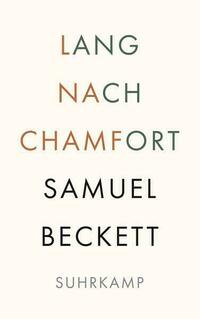 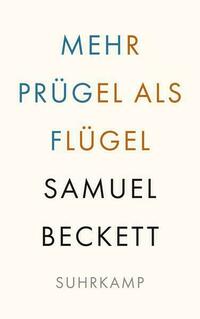 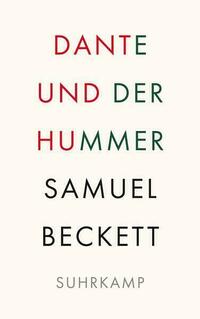 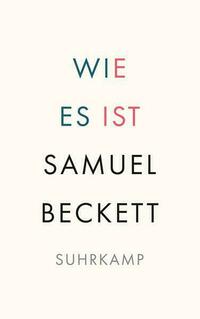 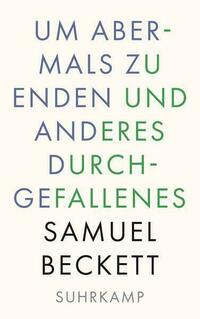 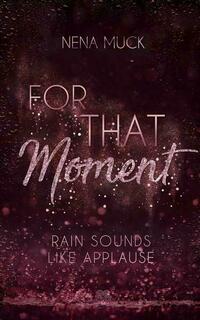 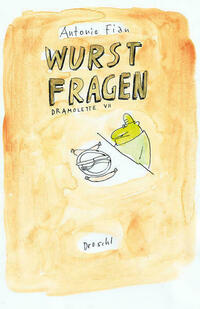 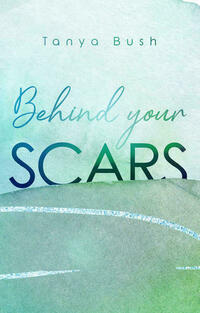