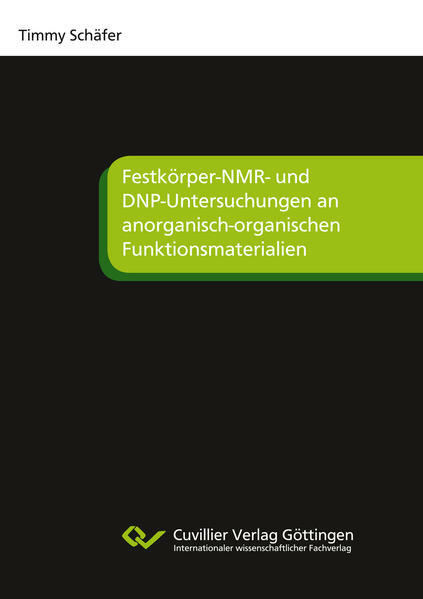 This thesis focusses on the application of solid state nuclear magnetic resonance (ssNMR) and dynamic nuclear polarization (DNP) to characterize functional materials. DNP enables to increase the sensitivity of ssNMR by several orders of magnitude which next to the measurements of 13C nuclei, allows measurements of 15N nuclei even in natural abundance. Therefore, ssNMR combined with DNP is used as a valuable tool for analyzing the chemical structure of inorganic-organic functional materials containing less surface functionalization or low specific surface areas and low sensitive nuclei. This approach is used to characterize a variety of materials including chemically modified cellulose, core-shell particle systems as well as thermosets.
In the first part of this thesis, materials based on cellulose are investigated using DNP enhanced 13C CP MAS to identify surface near functional groups. In addition, the binding of certain nitrogen containing functional groups is verified by DNP enhanced 15N CP MAS experiments on samples containing15N in natural abundance.
The second part of this work deals with the characterization of core-shell particle systems. Since these organic particles were functionalized with a silicon containing shell, 29Si CP MAS measurements, partially combined with DNP, are used in addition to 13C CP MAS measurements to examine the 29Si nuclei directly. Thus, it becomes feasible to characterize the cross-linking in the shell of core-shell particles with different alkoxysilane shells. Finally, this approach enables to characterize the binding of an allylhydidopolycarbosilane (SMP-10) to the core particles at a molecular level.
In the third part, ssNMR techniques are applied on cross-linked epoxy resins (thermosets) to identify their structure and chemical composition. The chemical components of the cross-linked network system are determined directly by using 13C CP MAS NMR. In addition to the basic components (resin and hardener) the analyses are also extended to phosphorus-containing flame retardants, which are characterized by 31P CP MAS NMR. Finally, the database created from these measurements is applied to commercially available systems to demonstrate their applicability for industrial purposes. 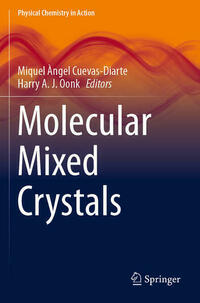 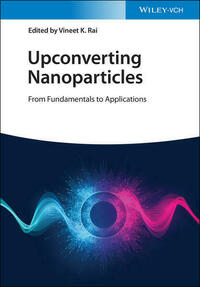 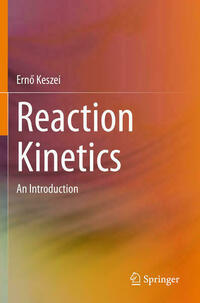 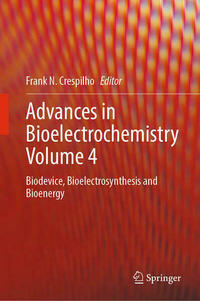 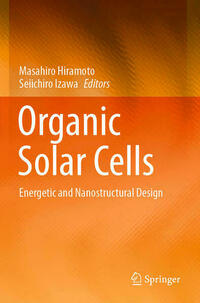 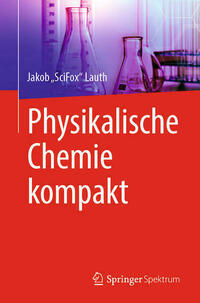 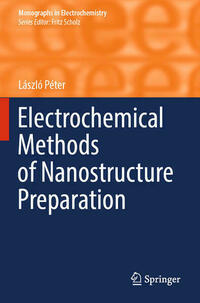 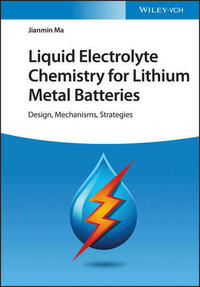