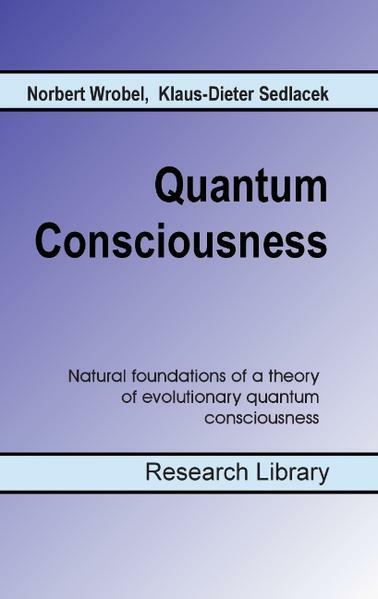 Usually, the term „consciousness“ is associated with higher, cognitive performance. However, in the course of this dialogue the authors referred to by their chosen syntax and semantics, consciousness was assigned to in accordance with information-processing, as a principle of quantum physics.
Everything, that exists in this world, that is all quantum objects, are in principle integrated into this process. Information, fluctuation and decoherence, entanglement and evolution included, have congruently been regarded as elementary. With these ingredients it is possible to produce a matter-containing reality in a 4-dimensional world.
Consciousness is associated with something alive, imminently sensed by someone´s life-experience. There is however evidence in the geological history of our Earth that inorganic matter existed earlier than living matter.
A metric-free vacuum as a non-local physical field (not belonging to the space-time) contains nothing except the information that is equivalent to energy or matter. If, from a quantum-theoretical point of view, a kind of spiritual interaction of all quantum objects with the metric-free vacuum is possible, then the question compulsorily arises, whether not non-organic matter must have consciousness, too. 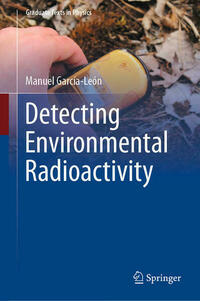 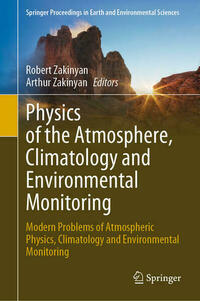 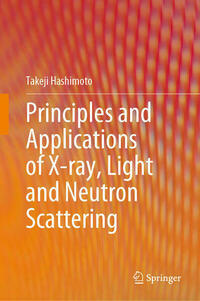 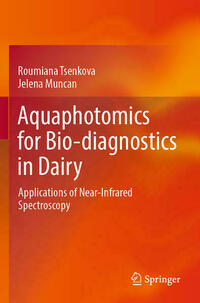 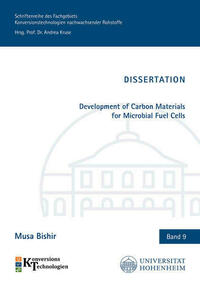 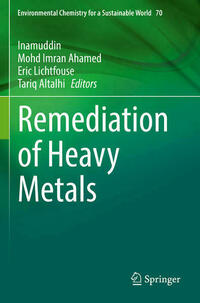 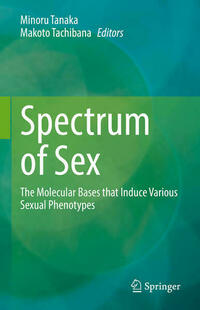 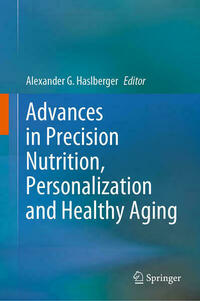 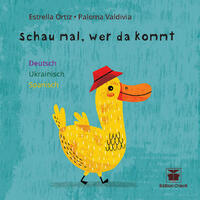 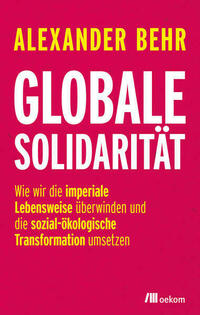 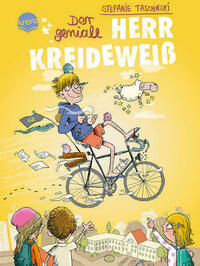 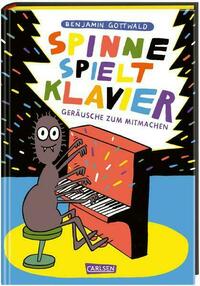 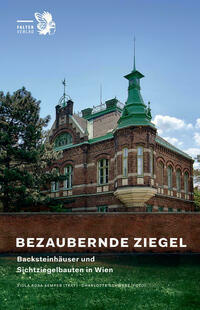 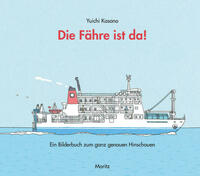 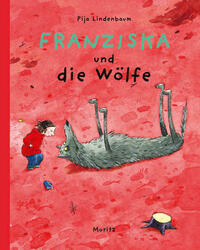 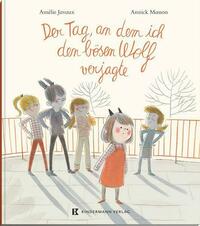 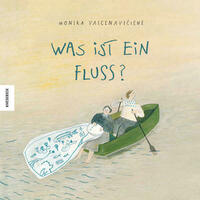 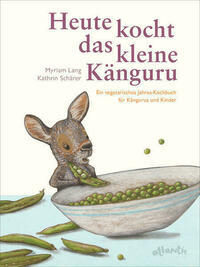 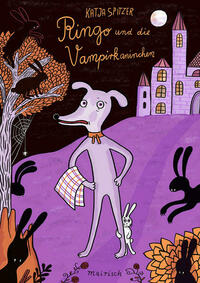 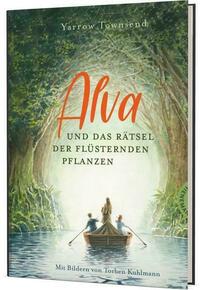 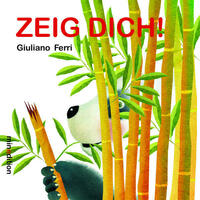 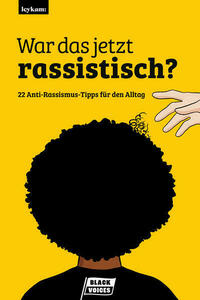 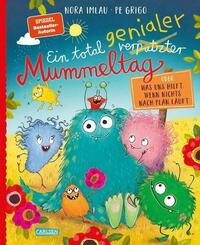 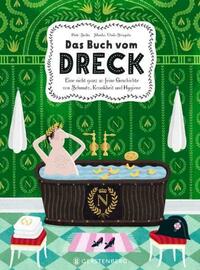 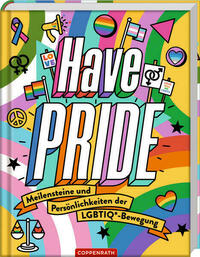 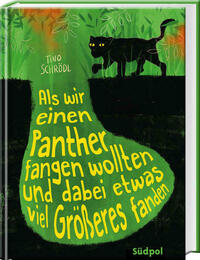