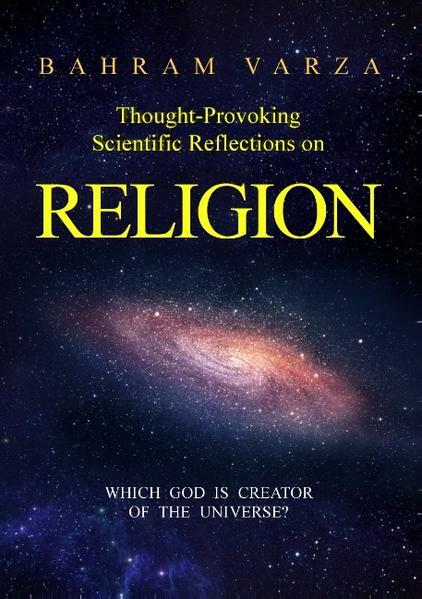 Which God is Creator of the Universe?
von Bahram Varza
€ 15.4
Kurzbeschreibung des Verlags:

Research into wars and the resulting misery and bloodshed shows that, even today, these scourges of humanity are usually rooted in religion. Clearly, the vast majority of believers are influenced by their religious education, convinced that their own faith is the sole guarantor of eternal bliss in Paradise. In order not to jeopardize the blessedness which clerics suggest they will attain and depending on the level of their devoutness, the faithful attempt to obey the wishes and orders of their clergy. The media are full of reports on the destructive outcomes of such blind faith.
Faith is, in most cases, the result of the upbringing provided by our parents, who, as our protectors, also have our complete trust. Since children are not able to consider the dogmas instilled in them by their parents in intellectual terms, these dogmas are deposited in our subconscious without qualification. And influence us for the rest of our lives.
A religion demonstrates its destructive powers when, for reasons of self-interest and contrary to all reason, clerics are able to present the creator of the universe as a God who is, on the one hand, omnipotent and, on the other, an individual requiring assistance. This trick is employed to lay claim to the services of an omnipotent, retributive God, who punishes unbelievers severely while fulfilling the wishes of believers. In order, however, to win His favour we are obliged to protect this God against ‘infidels’ with our goods and persons as the clerics see fit. This book therefore explores how consistent the traditional concept of God is with the actual creator of the universe. 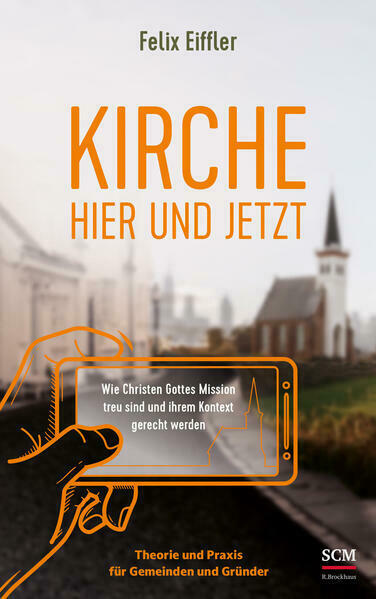 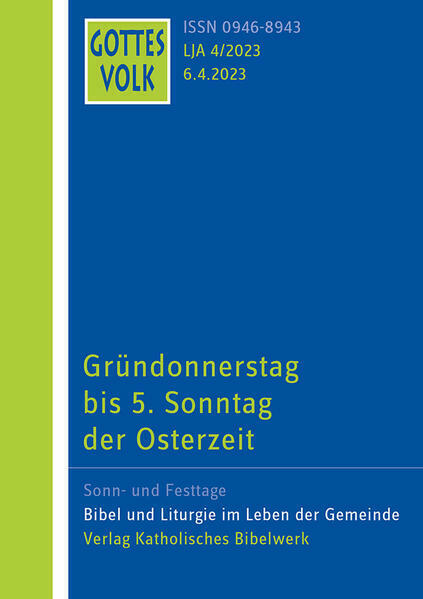 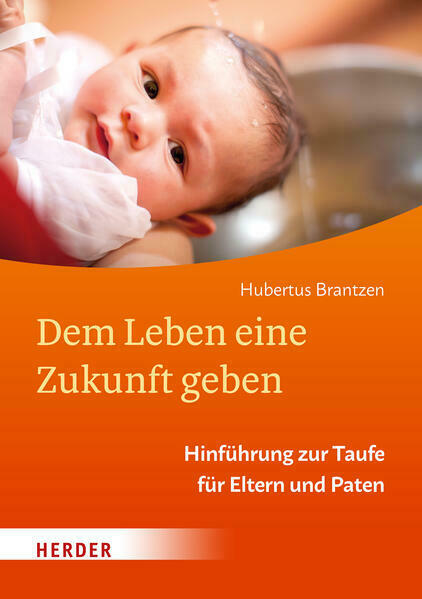 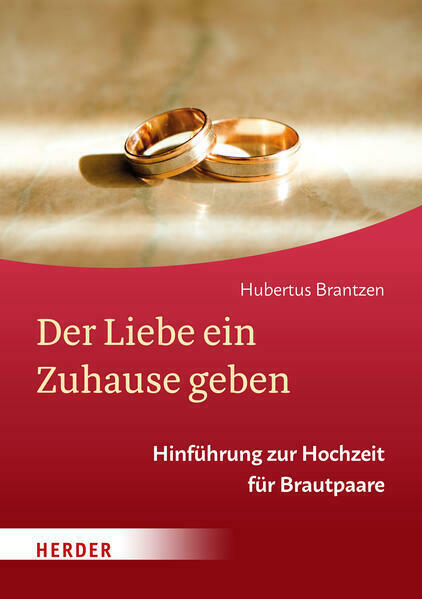 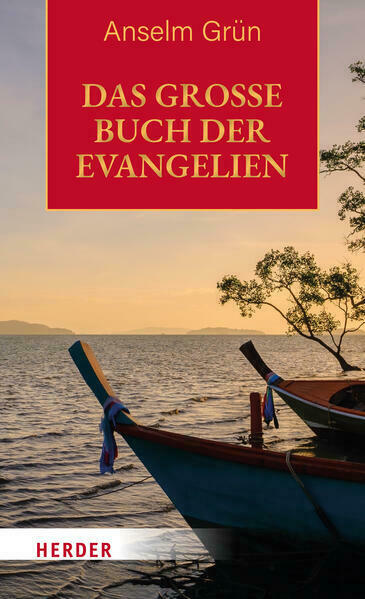 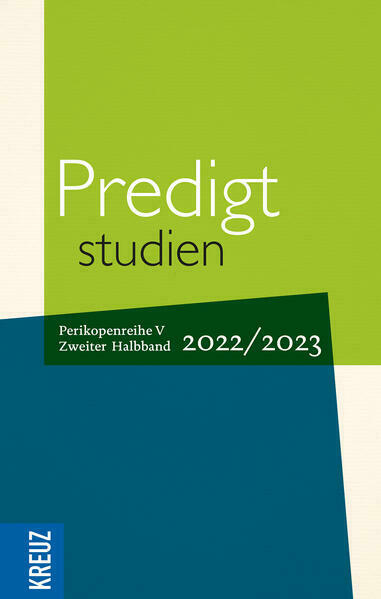 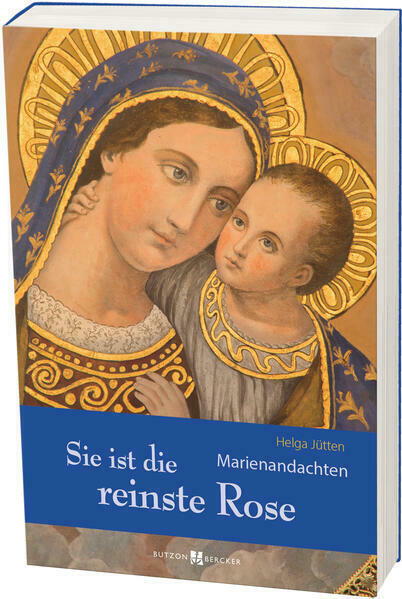 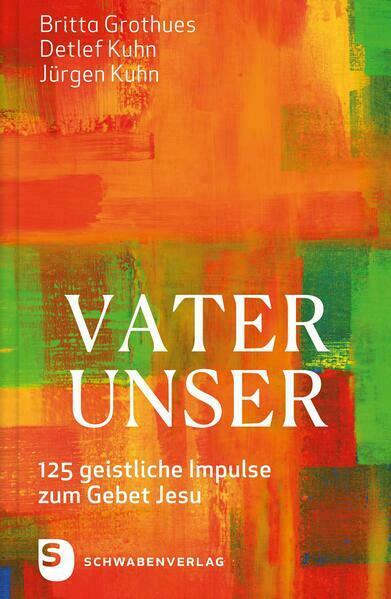