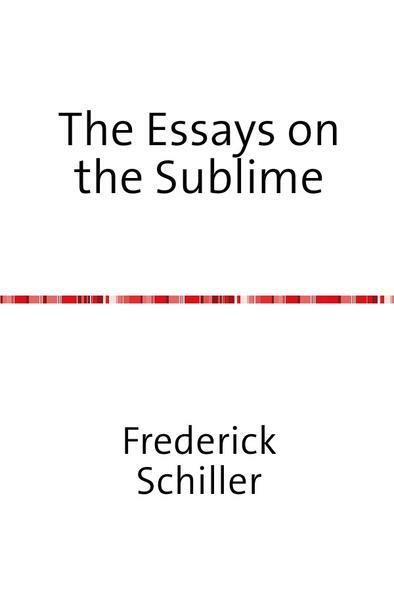 The Schiller Translations / The Essays on the Sublime

On the Sublime
„No human being must abide“, says the Jew Nathan to the Dervish, and these words are, to a large extent, truer than one may be willing to concede.
The willpower is a specific disposition of the human genre, and Reason is its unique, eternal rule. The whole Nature acts reasonably, the prerogative of the human being is really that he acts reasonably with conscience and willpower. All other things in Nature must abide; the human being is the only creature who decides for himself.
On Grace and Dignity
Love is, at the same time, the most generous and the most selfish thing in Nature; the most generous, for it receives nothing from its subject, but rather gives it everything; the most selfish, for it is always only its own self which it seeks and values in its subject.
However, precisely because the loving person receives only from the loved person what he himself has given; hence, it happens most often that he first gives to the loved one what he has not yet received from him or her.
On the Pathetic
We say of a human being that he acts commonly, if he follows only the stimulation of his sensible impulses, he acts decently if he follows his impulses only in consideration of laws, he deals nobly if he only follows reason without consideration of his impulses. We call a facial construction common, if it does not make recognizable the intelligence in the human being; we call it expressive if the spirit determined the features, and noble if a purer spirit determined the same features. 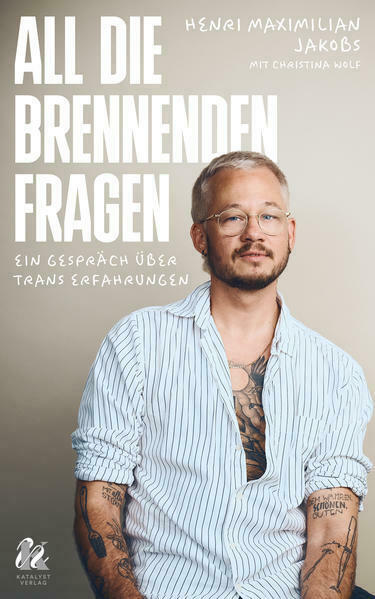 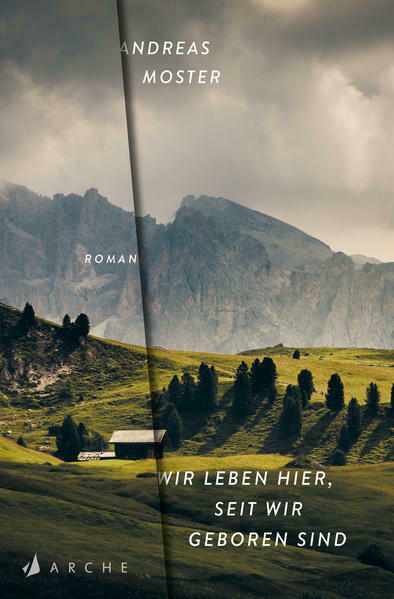 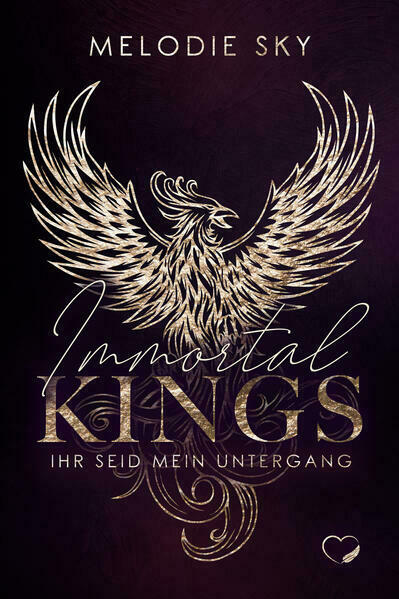 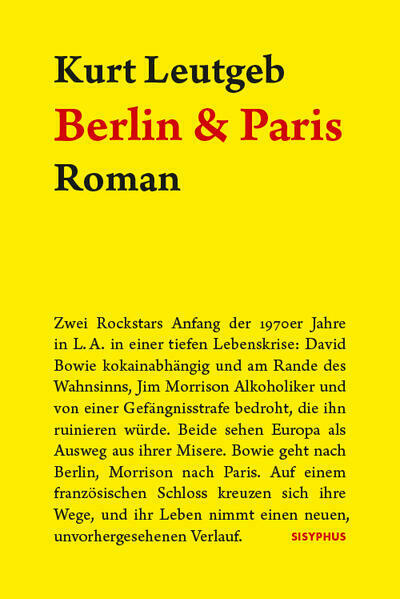 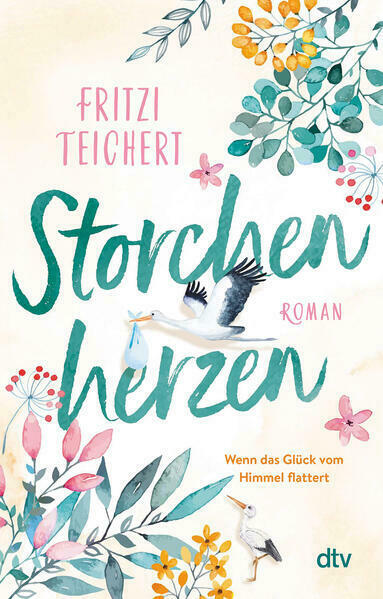 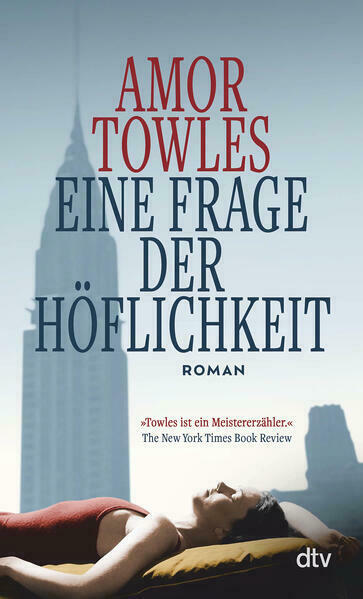 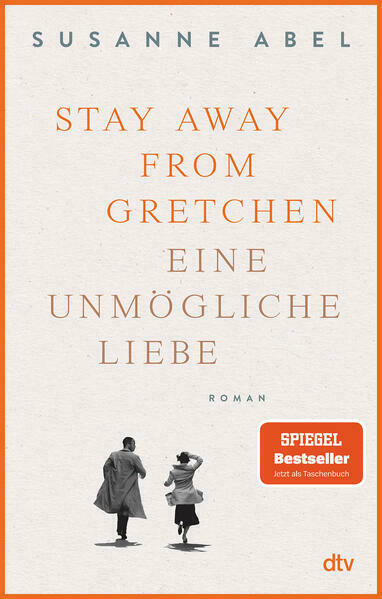 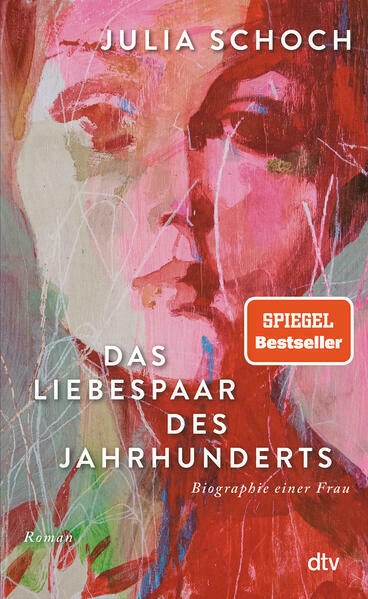