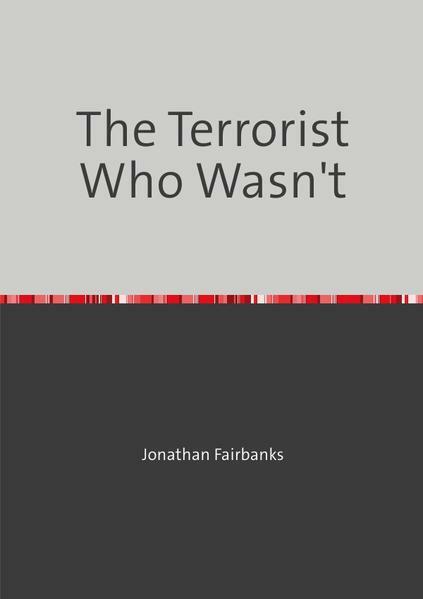 The Terrorist Who Wasn't

Alan Reed is wrongfully accused by the US of being a terrorist. It's a clear case of government malfeasance and the FBI knows he is innocent, but he gets thrown into prison anyway.
The event that led to Alan becoming a pariah and caused him to lose everything is the following:
One day, Alan uses the public toilet in the Federal Courthouse in Manhattan and notices a wallet floating in a toilet bowl. Only moments earlier, that wallet was tossed into the toilet bowl by a pickpocket who had lifted it from Ismail Sbateen, an Egyptian businessman who is also a terrorist under constant surveillance by the FBI. Corrupt US Attorney Paula Gale wants to indict Sbateen and is only waiting for the FBI to gather enough evidence. Up to now, Sbateen, who knows he’s under surveillance, has been too clever. There’s a business card in the wallet with Sbateen’s telephone number on it. Alan calls it and offers to drop the wallet off at Sbateen’s office which is just around the corner. Sbateen demurs but Alan, always on the look-out for potential new clients, insists.
Anyone meeting with Sbateen is a potential confederate and has to be vetted by the FBI. Two FBI agents go to Alan’s law firm and speak with Arthur Phillips. The agents leave the interview convinced that Alan has no connection to any illegal activities. They report their findings to Gale who nonetheless orders Alan put under surveillance. Gale wants her superiors and the public to believe she is an able warrior in the War on Terror. If she can’t find any real terrorists she is not above inventing a few. 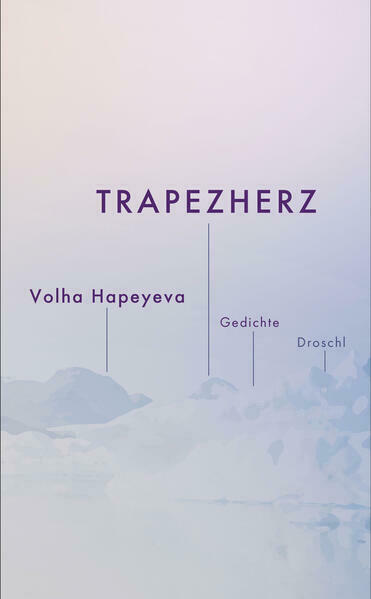 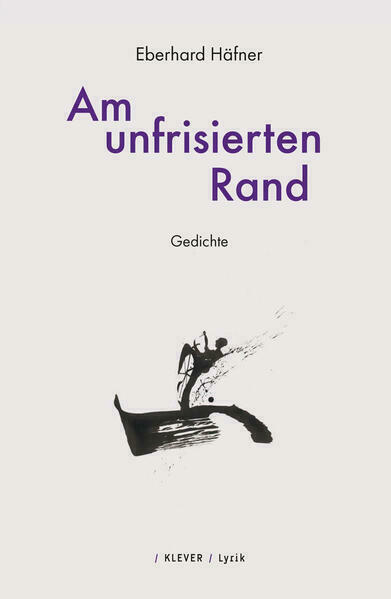 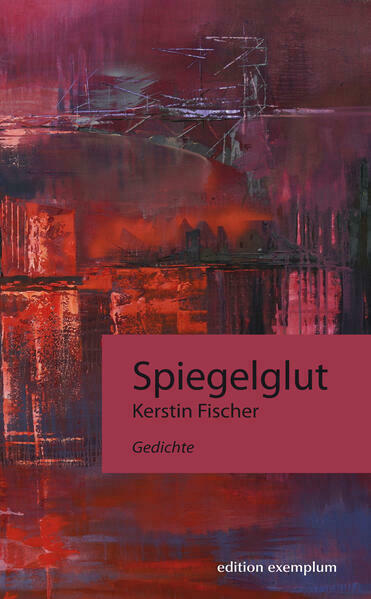 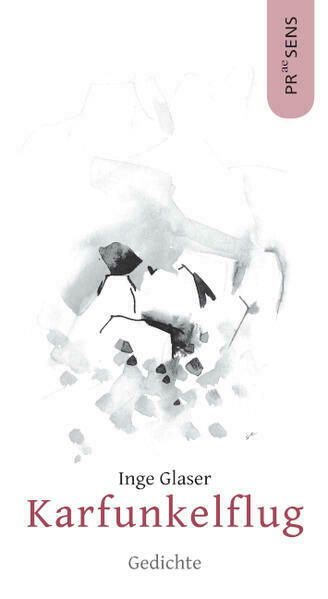 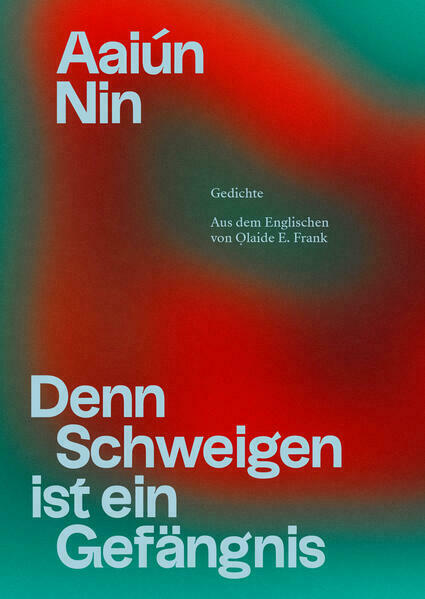 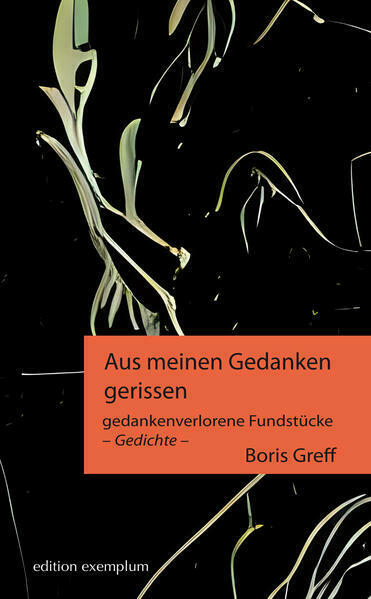