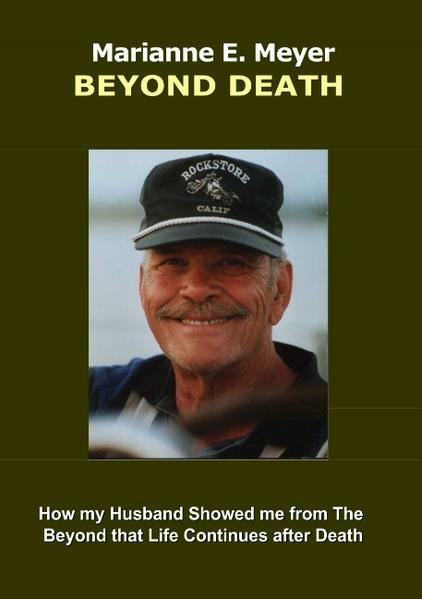 How my Husband Showed me from The Beyond that Life Continues after Death
von Marianne E. Meyer
€ 8.3
Kurzbeschreibung des Verlags:

There is indeed life after our physical death. This little book is an attest to with the power to make us happy.
On February 11, 2017, the beloved husband of the author went into the eternal light after nearly 44 years of living together. Six days later she saw him in his new surroundings. Shortly after, a friend like herself psychic consoled by phone and reached Marianne in a desolate state. A few minutes into the conversation she said, I see Peter. She described the milieu and clothes as Marianne had seen it. For twenty minutes they both communicated with Peter. He gave the clear proof when he showed Isabel how Marianne painted something. She saw the colors blue and yellow. In fact, three days earlier the author had done a few embellishments with her brush on the blue-yellow tiled cistern. Since this evidence, Peter has repeatedly shown that he still supports Marianne. 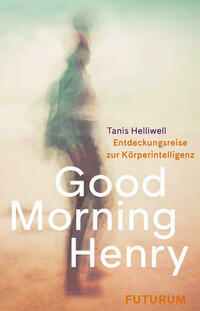 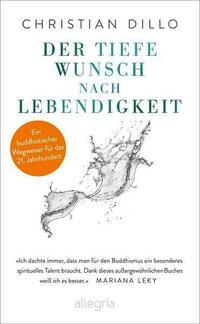 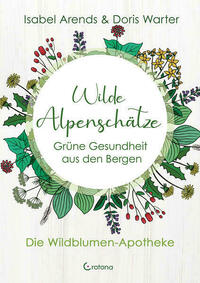 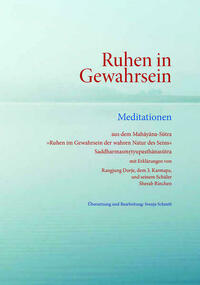 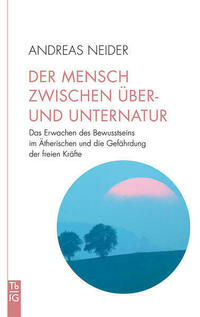 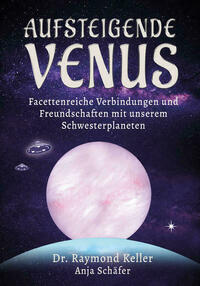 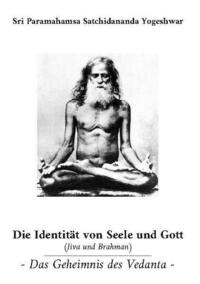 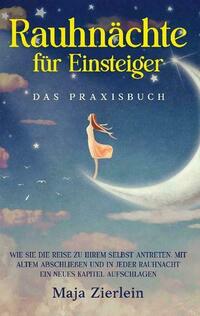