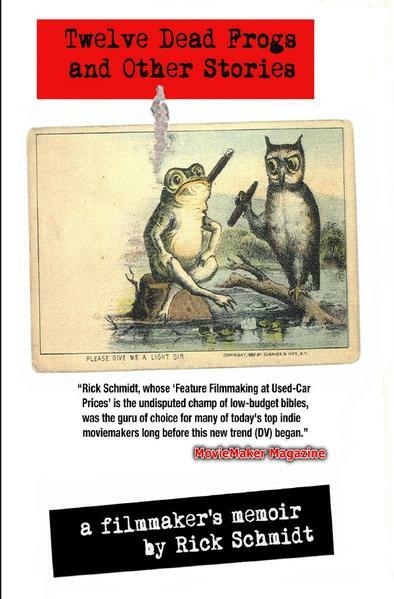 12 DEAD FROGS AND OTHER STORIES – A FILMMAKER'S MEMOIR

No-budget feature filmmaker Rick Schmidt has written a fascinating memoir, TWELVE DEAD FROGS AND OTHER STORIES, which, he hopes, will “fill in the blanks” on how he learned the tools of the trade and shared them in his seminal how-to, Feature Filmmaking at Used-Car Prices (Viking Penguin, 1988, 1995, 2000). Schmidt’s outside the box approach has resulted in the launch of countless moviemaking careers, for those who put his ideas into practice. Some notables include writer/director and action-star Vin Diesel (THE FAST AND FURIOUS, PITCH BLACK, GUARDIANS OF THE GALAXY), Edward Sanchez (THE BLAIR WITCH PROJECT), Tom DeCillo (LIVING IN OBLIVION), and Academy Award™ winning cinematographer Vilmos Zsigmond who declared, "I wish I could have had this book thirty-five years ago, before I made my first low-budget features.” Writer/Director Kevin Smith (CLERKS, CHASING AMY), in his online speech for Schmidt’s Lifetime Achievement Award, bestowed at Rome international film Festival, helps to explain the book’s appeal: https://vimeo.com/161243386. But Schmidt’s path to filmmaking was anything but smooth or easy. After his first marriage fails, his artworks, like the large cast aluminum and painted kinetic piece entitled, “I Can’t Get it Up For You," reflected his personal life and kick-started a narrative that continued into moviemaking. His transition to filmmaking occurred in 1970 when California author (“Ghosts”) and videographer Phillip Makanna, invited him, along with Schmidt’s future roommate/collaborator Wayne Wang (JOY LUCK CLUB), writer/director William Farley (OF MEN AND ANGELS), actor/producer Willie Boy Walker (THE FIFTH WALL). others, to take his video class. Using the new Sony Porta-Pac video camera, Schmidt did work that gained attention. Don't miss chapters on Schmidt's eight-day cross-country hitchhike trip, Joe's Sandwiches, or his struggle to produce SHOWBOAT 1988-THE REMAKE. Ironies abound, in this touching and informative indie page-turner. 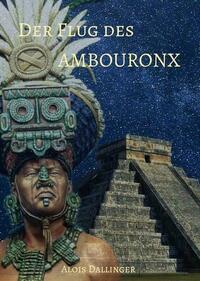 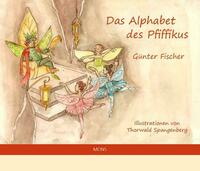 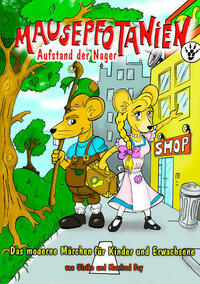 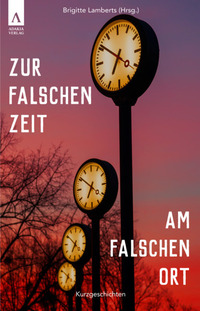 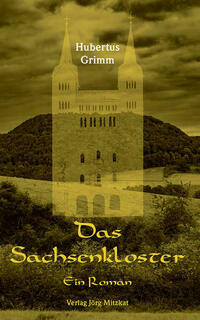 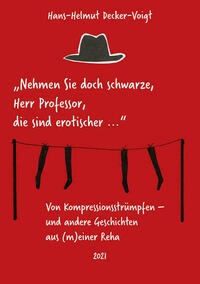 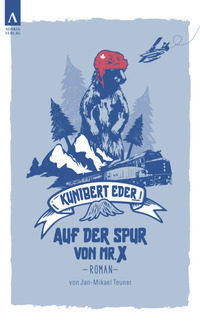 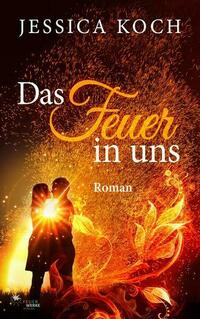