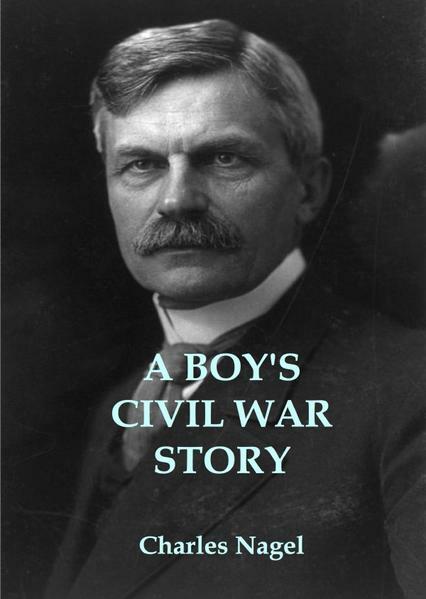 From the original fly leaf; A distinguished American statesman and member of the bar, known chiefly heretofore as the Secretary of Commerce and Labor in the Cabinet of President Taft, as director in important enterprises, and as counsel for various corporations and individuals, here makes his bow as author (at the fine age of nearly 88) of a good book giving his recollections of life as it was lived, and war as it was waged, in the days of 1861 to 1865 during the conflict between the States.
A penetrating pen-picture pf things and places that few persons living today have experienced for themselves, and that still fewer are now capable of recollecting, Mr. Nagel's book also takes the happy reader to the Germany of student days, where as a young man the author entered the University of Berlin, which later was to confer on him the honorary degree as Doctor of Political Science.
Known not less for his good works than for his great accomplishments, the present modest memoir will afford the reader both information and pleasure, and put in permanent form a record of days and ways that will not come again.
This edition has been augmented with copious footnotes and illustrations in order to assist the modern reader better understand the context of the times. 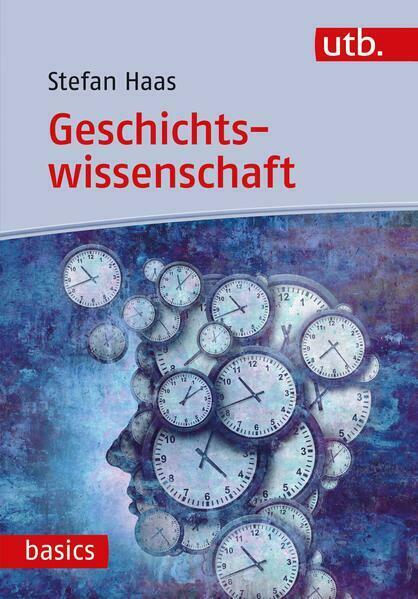 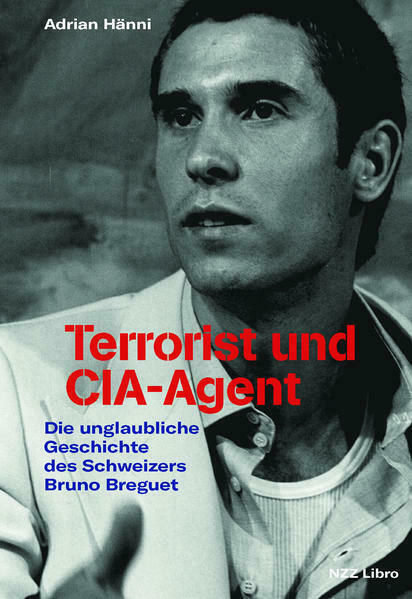 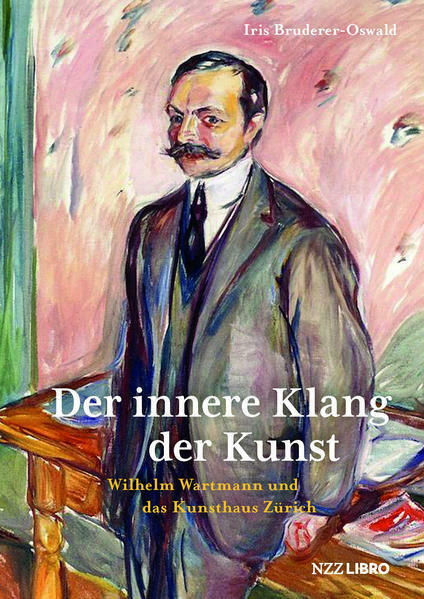 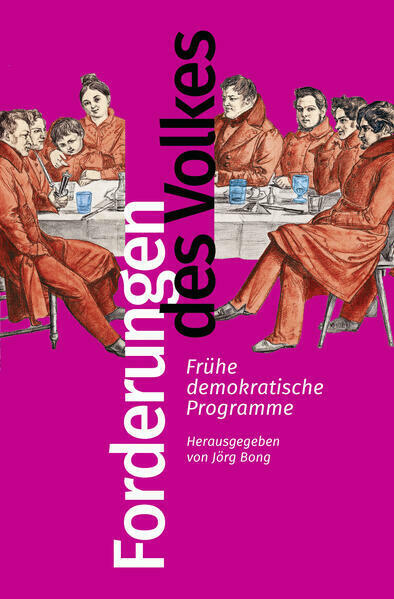