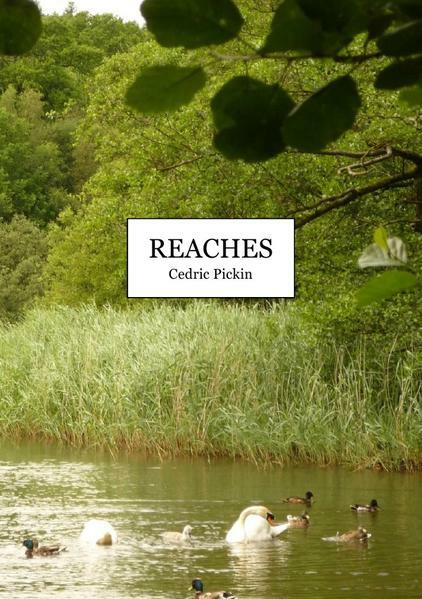 A selection of poems written and published in magazines and anthologies over several years, which reflects on encounters with people and places and seasons. It is gathered together under an overall theme of 'reaches', which are, in one sense of the word, straight stretches of a river between bends. Equating this to settled periods of life between changes of direction, when such reflections are possible, the selection is arranged in a series of loosely-linked themes, beginning with a poem about Monday and ending with one about winter. 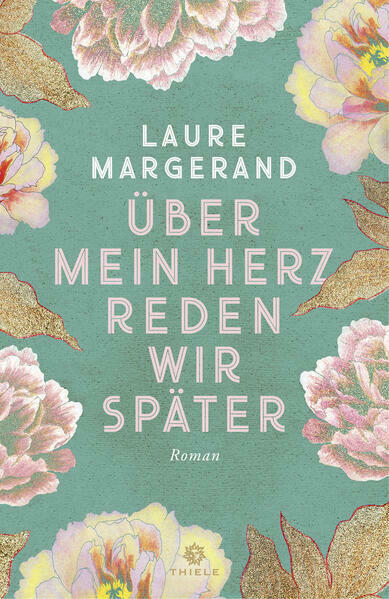 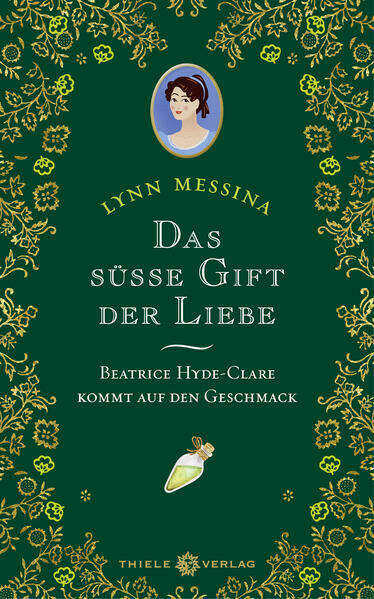 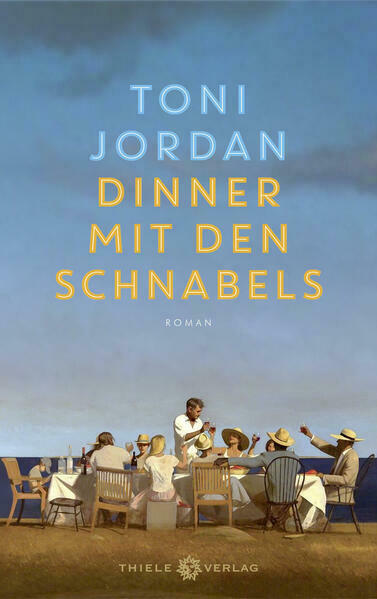 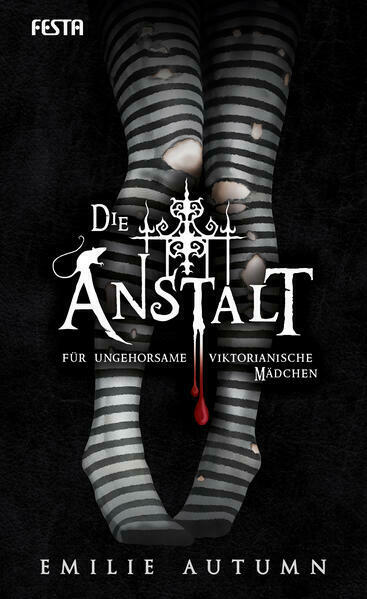 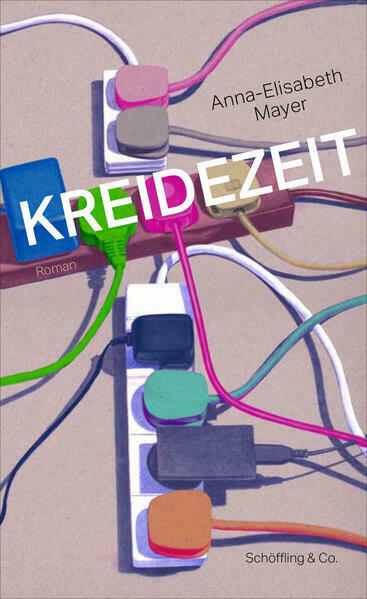 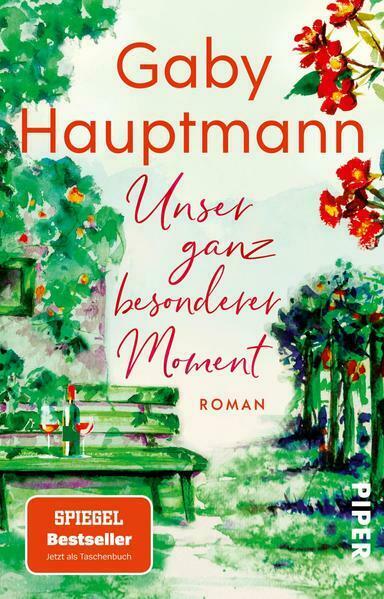 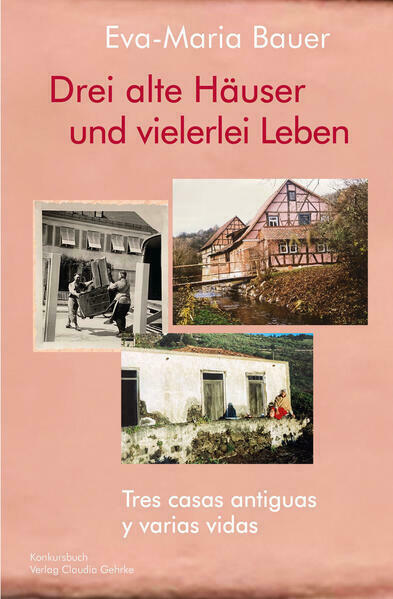 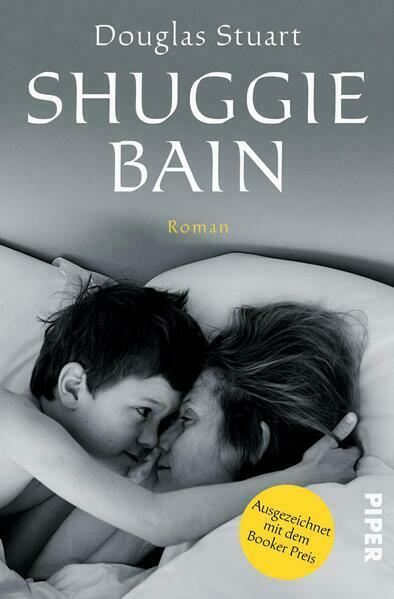