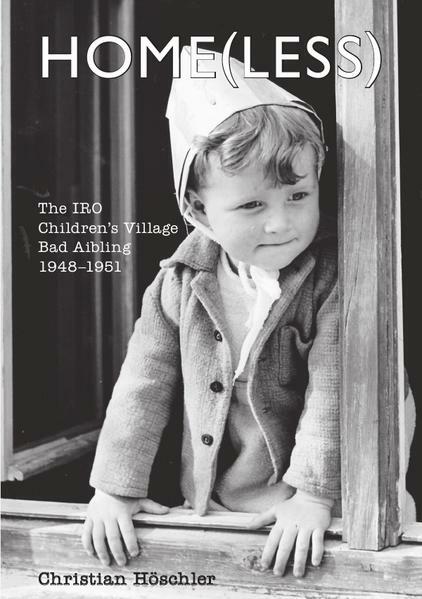 Following the defeat of the Nazis in 1945, international relief agencies working in Germany cared for thousands of displaced children from all over Europe. Unaccompanied, lost and traumatized, they had survived deportation, forced labor, and the concentration camps. Many of these children, the youngest victims of World War II, had no families to return to.
In 1948, the International Refugee Organization (IRO) set up a Children’s Village on the outskirts of Bad Aibling, Upper Bavaria. It became the central facility in the US Zone where displaced children were looked after, with the support of other relief agencies such as the American Friends Service Committee (AFSC). Until its closure in 1951, more than 2,300 children representing over 20 nationalities passed through the Children’s Village, before a decision regarding their future was reached.
"Home(less)" reconstructs the history of a unique humanitarian project in postwar Germany, exploring the ambitious rehabilitation program developed by a dedicated team of international relief workers. Confronted with immense human tragedy and a multitude of legal, political and moral dilemmas, the Children’s Village became a testing ground for contemporary trends in child welfare, education and international reconciliation.
All royalties for the book will be donated to UNICEF. 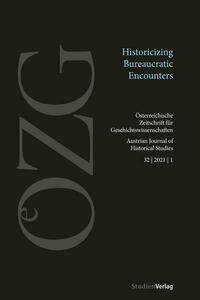 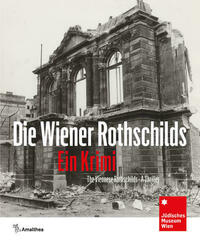 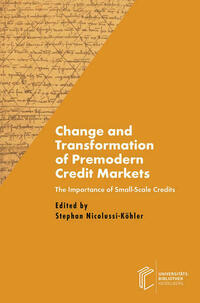 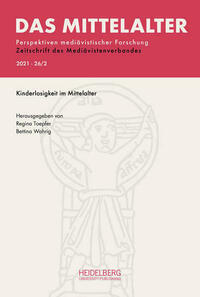 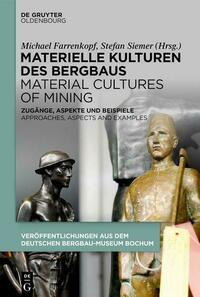 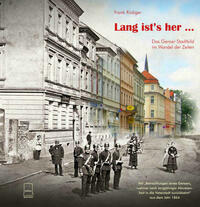 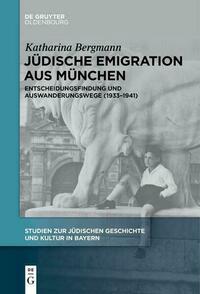 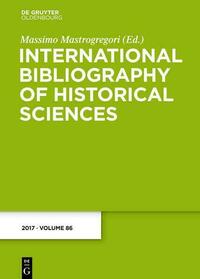