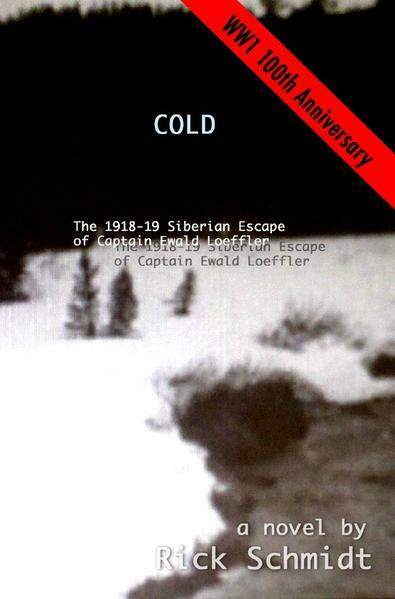 COLD, THE 1918-19 SIBERIAN ESCAPE OF CAPTAIN EWALD LOEFFLER, a novel by Rick Schmidt, follows a young German soldier, Ewald Loeffler, as he struggles to traverse 5000 km of frozen and barren land across Siberia, to finally reach Germany and his family home. After he'd been in a Siberian prison camp for four years, the guards suddenly deserted their posts to join the Russian Revolution in Moscow, leaving the prisoners to fend for themselves. Loeffler, in the minority of those who survived such extreme cold and other human dangers, tells a harrowing tale of just keeping alive, one day at a time. Later, after many years in America – Loeffler taught anthropology at a midwestern university – he manages to write his Siberian memoir of those early days. In the form of a daily log he recounts his fight against sub-zero weather, wolves and unknown enemies, both Russian and German. He also recalls his most intimate thoughts at the time, including interactions with a native woman, Nanra-naw, who saved him, loved him, and aided him physically, emotionally, psychically and spiritually before he restarts his journey home. Memories of violent combat continue to haunt Loeffler, both from past battlefields and from the ongoing, seemingly-unending trek across Siberia. He is also deeply affected by psychological wounds he received in youth, abuse from a distant, uncaring father, and his reticent mother, though specks of rare 'happier times' do occasionally surface. His day-to-day survival in the cold is mostly a mind game, dependent on him keeping his spirits up against all the ghosts of war and remembrance. Schmidt's novel ('Captain Loeffler's memoir'), is loosely based on the 1918 real-life Siberian escape of his own father, Erich F. Schmidt ("Persepolis I, II, III"), who somehow survived his two year/5000 km walk back to Germany at the end of WWI. 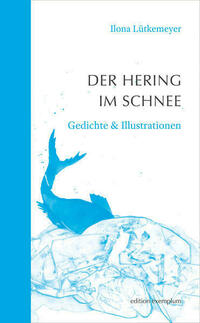 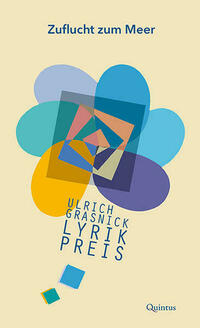 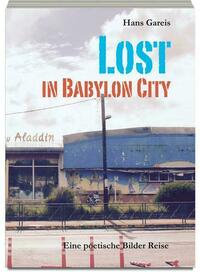 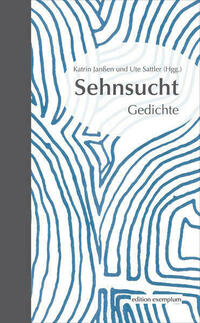 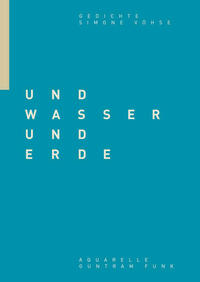 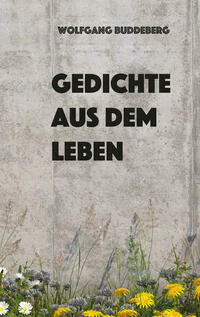 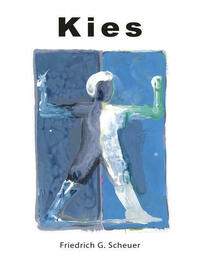 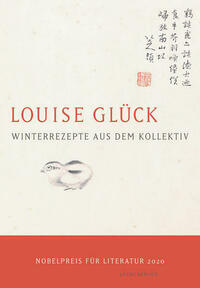