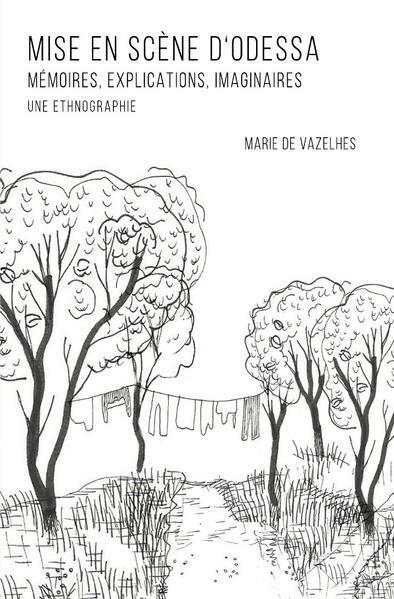 The residents of Odessa strive for recognition of their local identity using the city’s inherited imaginary in order to affirm their difference from the rest of Ukraine as well as from Russia. The local historical and cultural heritage is used as symbolic capital. The city of Odessa has always been the object of exoticization, continually represented as “other.” Famous exoticizing representations have kept the myth of Odessa alive in collective memory until the present day. However, this local imaginary competes symbolically with Ukrainian national identity by proposing a more positive set of values. Claiming to be from Odessa turns out to be a political statement. Indeed, “to be an Odessite” refers to the conception of local engagement based on an individual’s responsibility for the community. Nonetheless, this identity is being undermined by the latent destruction of the city’s material heritage and the lack of opportunities for many of its inhabitants. In a country divided by competing identities (e.g. being Ukrainian or Russian), Odessa represents a third inclusive alternative and offers a positive communal identity in a time when the country is being torn apart by regional conflict. 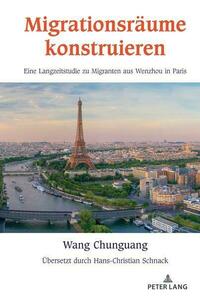 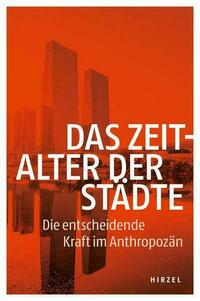 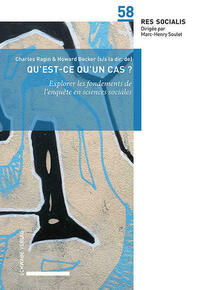 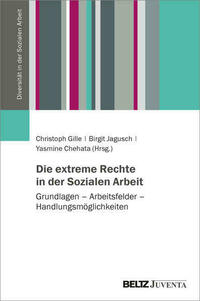 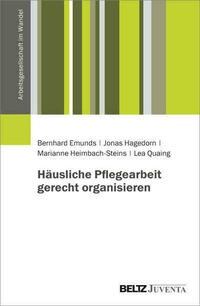 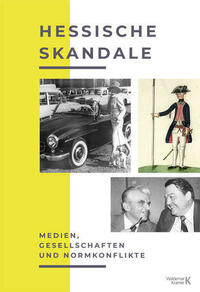 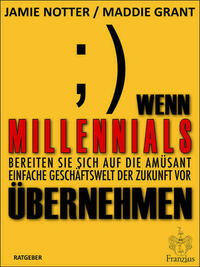 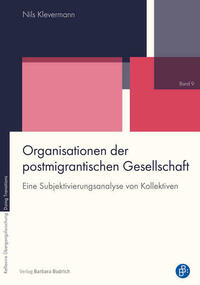