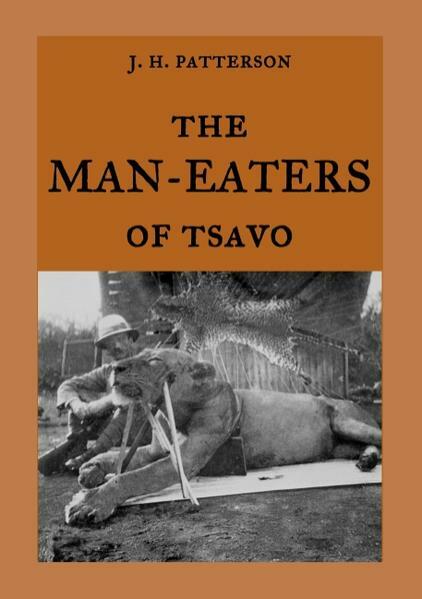 The Man-Eaters of Tsavo

The true story of the man-eating lions "The Ghost and the Darkness"
von J. H. Patterson
€ 12.4
Kurzbeschreibung des Verlags:

The Man-eaters of Tsavo is a book written by John Henry Patterson in 1907 that recounts his experiences while overseeing the construction of a railroad bridge in what would become Kenya. It is titled after a pair of lions which killed his workers, and which he eventually killed.
Following the death of the lions, the book tells of the bridge's completion in spite of additional challenges (such as a fierce flood) as well as many stories concerning local wildlife (including other lions), local tribes, the discovery of the maneaters' cave, and various hunting expeditions.
An appendix contains advice to sportsmen visiting British East Africa. The book also includes photographs taken by Patterson at the time which include the railway construction; the workers; local tribes; scenery and wildlife; and the man-eaters.
Several publications about and studies of the man-eating lions of Tsavo have been inspired by Patterson's account. The book has been adapted to film three times: a monochrome, British film of the 1950s, a 1952 3-D film titled Bwana Devil, and a 1996 color version called The Ghost and the Darkness, where Val Kilmer played the daring engineer who hunts down the lions of Tsavo. 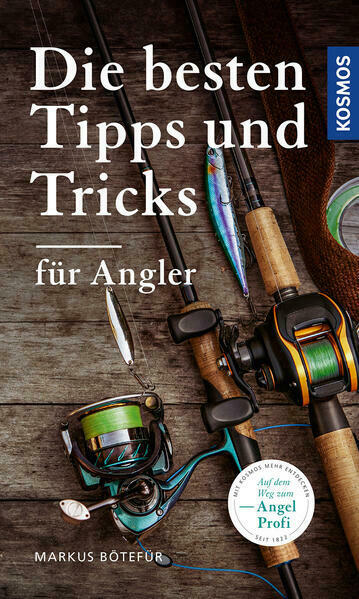 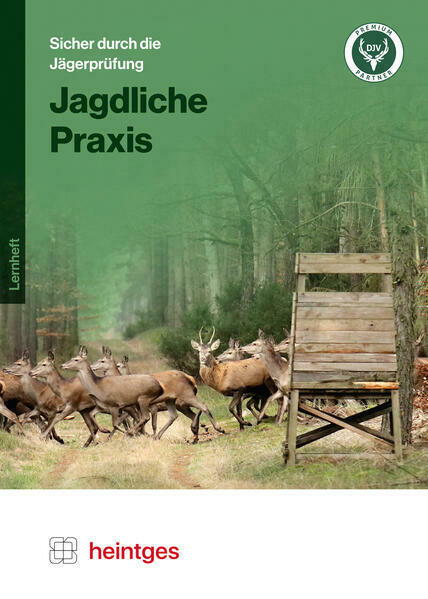 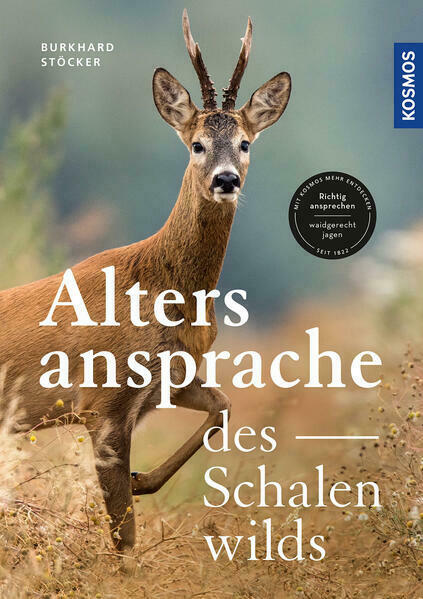 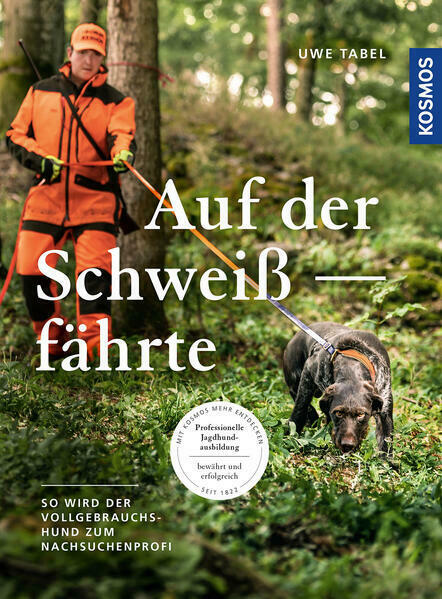 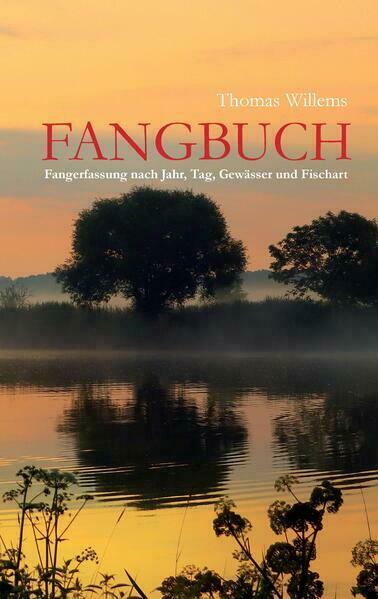 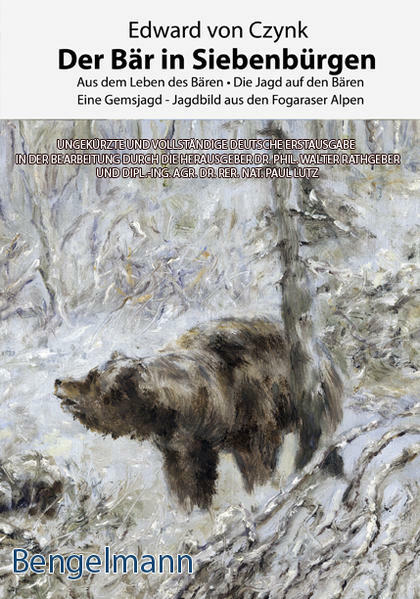 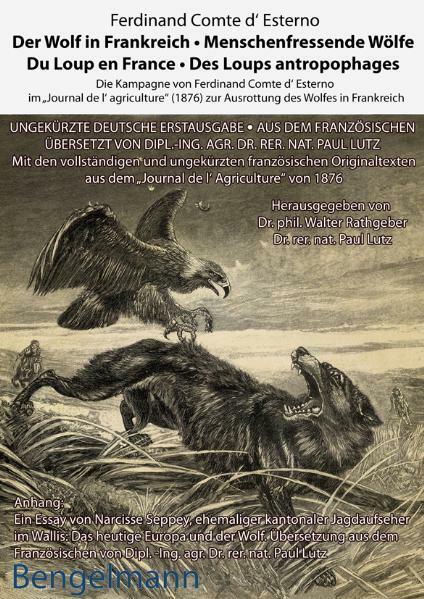