Abstract English:
The Peregrine Breather, an analytical solution of the Nonlinear Schroedinger Equation, is
modified to induce locally and temporally accurate, predefined extreme wave events in an
arbitrary directed sea state. To this end, a parameter study of the distortion term of the
unstable Peregrine modulation is performed to enforce form, height, and steepness of the rogue
wave. In addition, the phase modulation is identified to be the crucial perturbation for the
nonlinear Breather dynamic. With this knowledge, the inducing of a predefined rogue wave
in non-uniform carrier waves and even in irregular, directed sea states is presented, its limits
determined, and the Breather dynamics analyzed by spectral and phase evolution analysis in
time and space. The results are compared to the dynamics of real occurred extreme waves and
a reverse engineering as well as a forecast model for nonlinear real rogue waves are depicted
briefly. 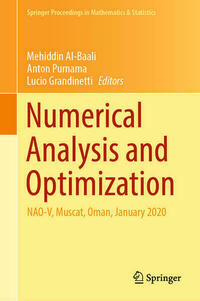 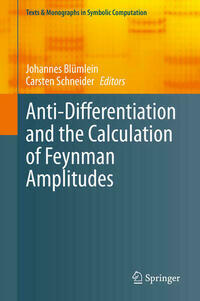 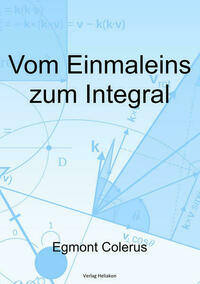 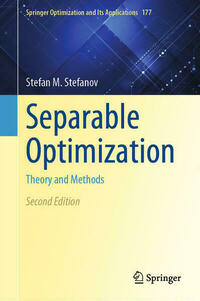 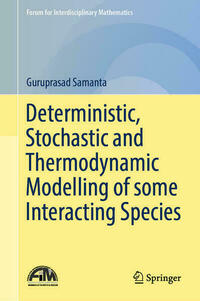 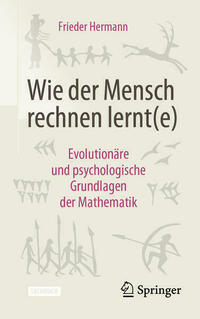