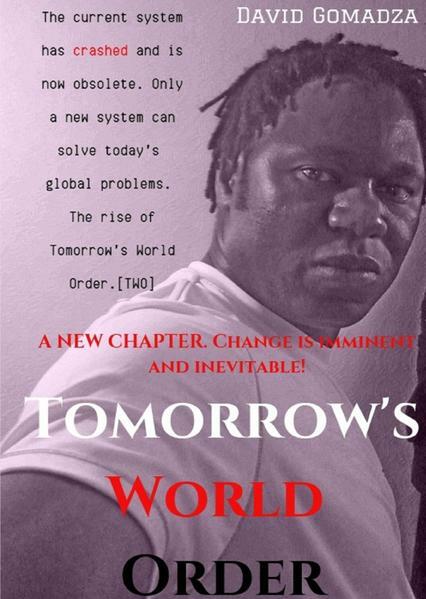 Tomorrow’s World Order [TWO] is a powerful global world leader to act as an overseer and leader in guiding humanity to the next stage of development through effective laws, clearly defined methods and through the provision of a platform to see that through. We are sovereign in our own right as we are independent of any nation and do not belong to any nation, institution or cult, nor do we represent any nation. We have rights to write our own laws and print our own currency and can enforce our laws which are to be followed and adhered to by everyone. Laws that are universal and meant for all mankind and as such laws that MUST be acknowledged and observed by all mankind. We are a global phenomenon to lead mankind out of the defensive stages towards networking and cooperation as nature intended. We strongly believe that mankind has failed. The current system has crashed and now not fit for purpose and we are here to lead mankind out of the defensive stages simply because for the past seventy years global issues have worsened with global debt in excess of $244 trillion, with all recent financial crises, poverty, unemployment, climatic change, wars and political instability and all issues to do with inadequate global finances. We strongly believe that the current system has crashed and as such only a new system will ultimately solve today’s global problems hence the rise of Tomorrow’s World Order. We are here to guide mankind and act as overseer to lay the correct path for mankind to take in order to solve all current and future global problems. For the past 2000 years, mankind has been stuck in the defensive stages where defense plays a key role in whatever mankind does. Where $1.7 trillion is plowed yearly globally into defense, making weapons and relying on weapons and defense as the drivers of the economy. This has meant mankind opting for the cheaper ways of doing things yet the most destructive ones; killing innocent women and children in the process. 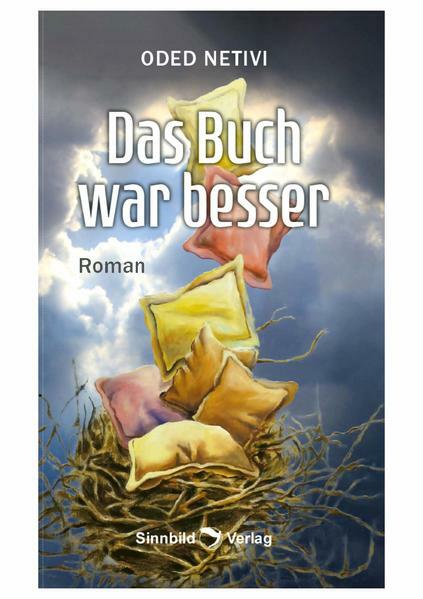 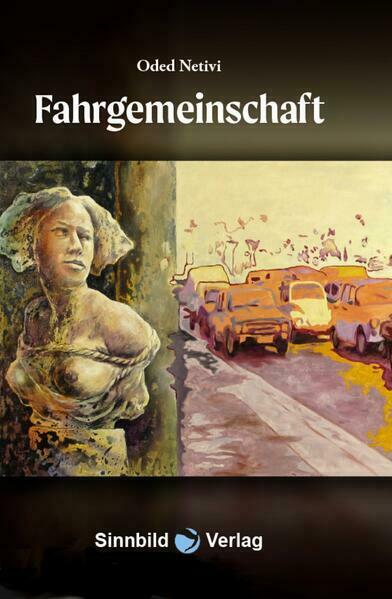 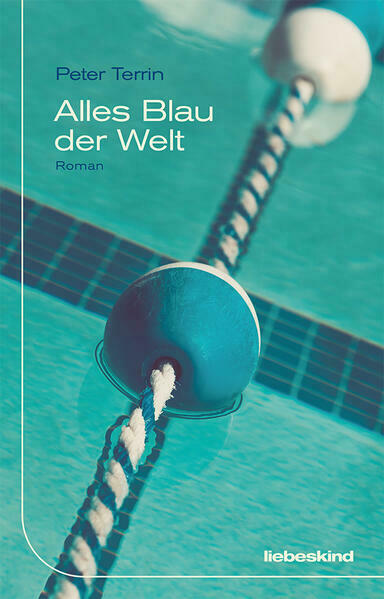 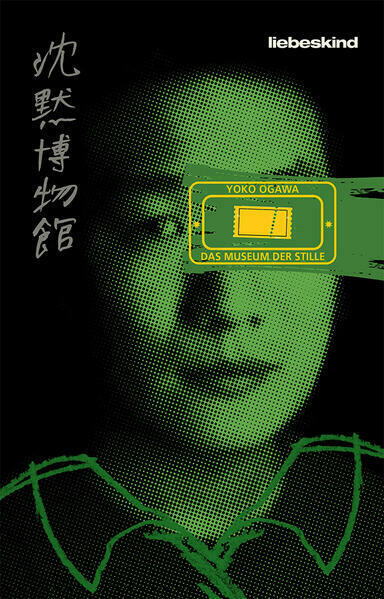 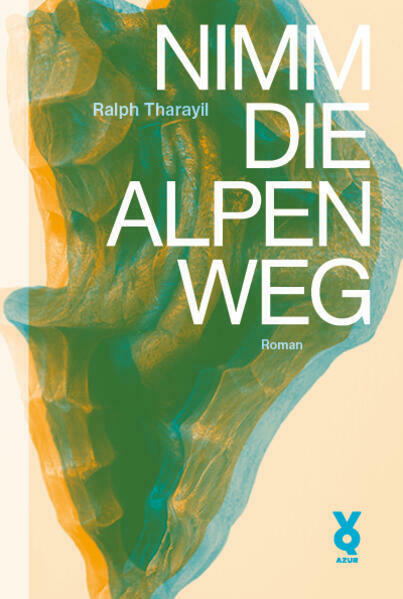 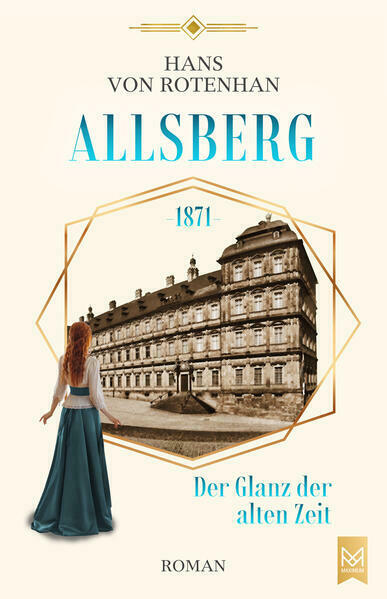 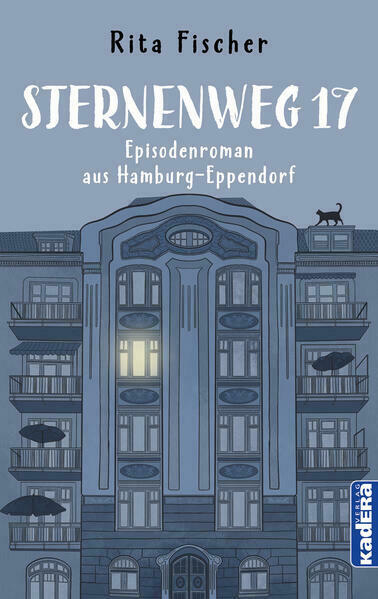 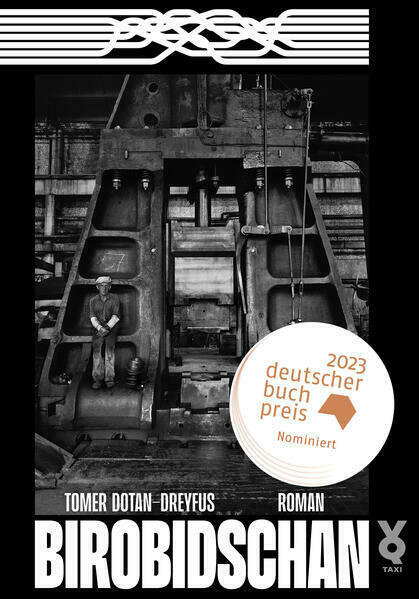