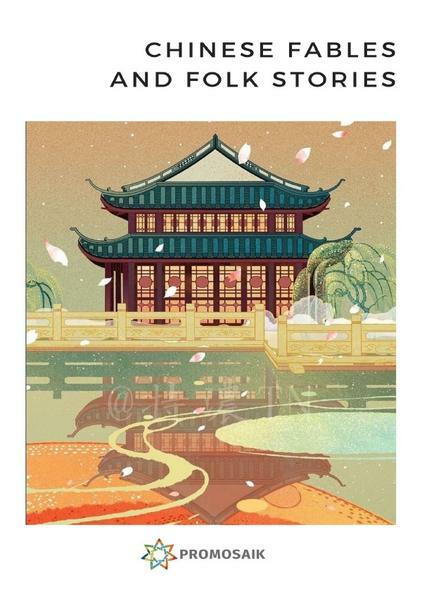 To begin with, let me say that this is the first book of Chinese stories ever printed in Enghsh that will bring the Western people to the knowledge of some of our fables, which have never been heretofore known to the world. In this introduction, however, I shall only mention a few facts as to why the Chinese fables, before
this book was produced, were never found in any of the European languages.
First of all, our fables were written here and there in the advanced literature, in the historical books, and in the poems, which arc not all read by every literary man except the widely and deeply educated literati.
Secondly, all the Chinese books, except those which were provided by missionaries for religious purposes, are in our book language, which is by no means alike to our spoken language. For this reason, I shall be excused to say that it is impossible for any foreigner in China to find the Chinese fables. In fact, there has never been a foreigner in our country who was able to write or to read our advanced books with a thorough understanding. A few of our foreign friends can read some of our easy literature, such as newspapers, but even that sort of literature they are unable to write without the assistance of their native teachers. These are facts which have not, as yet, become known to the Western people who know not the peculiarity of our language—its difficulty.
This book of fables is not of course intended to give a full idea of the Chinese literature, but it shows the thinking reader a bird's-eye view of the Chinese thought in this form of literature. Furthermore, so far as I know, this book being the first of its kind, will tell the world of the new discovery of the Chinese fables.
A publication by ProMosaik Children. 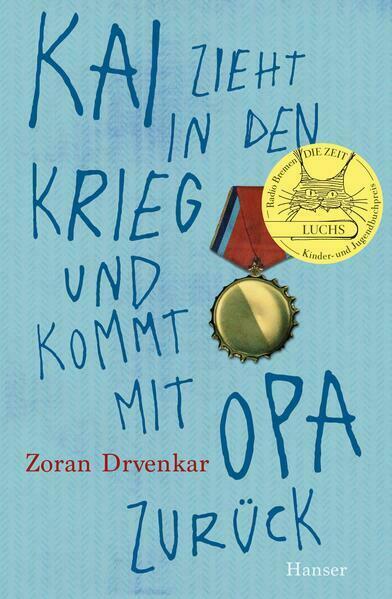 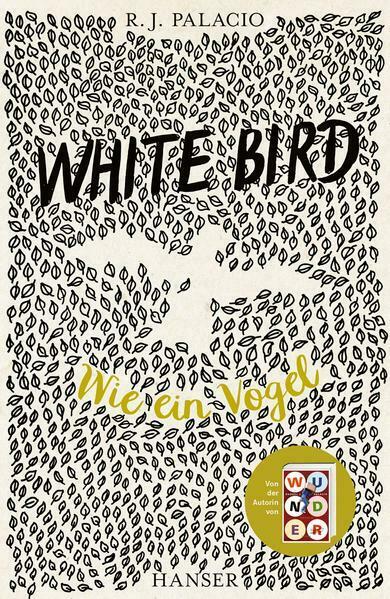 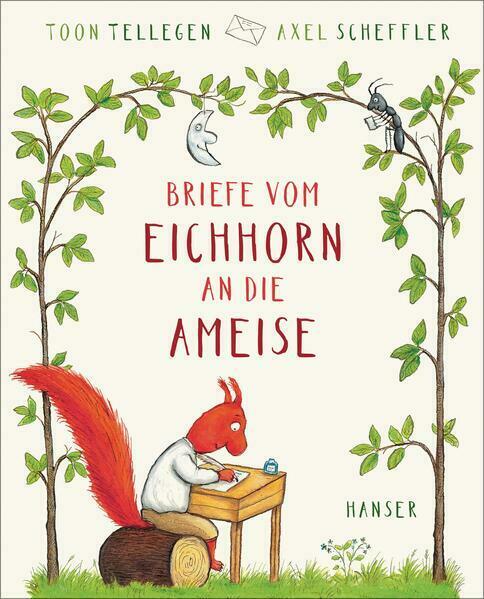 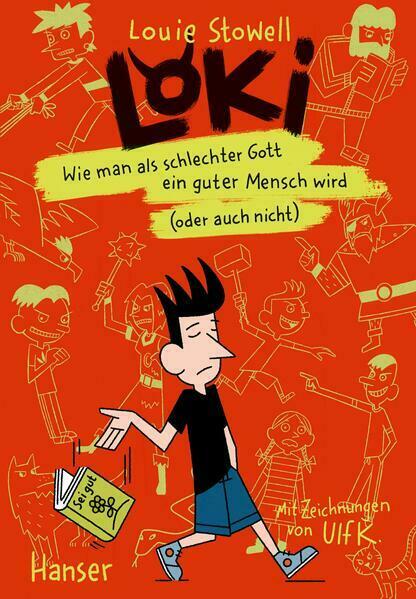 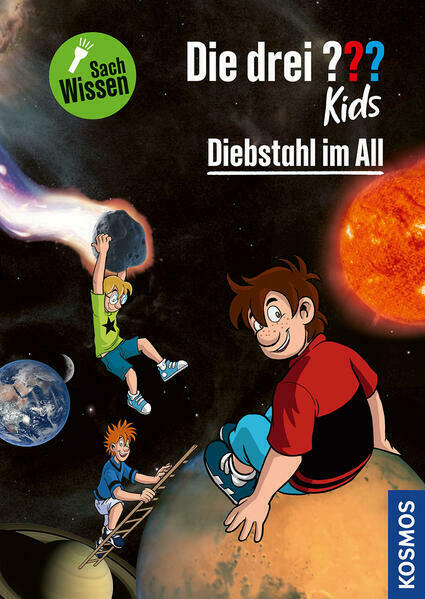 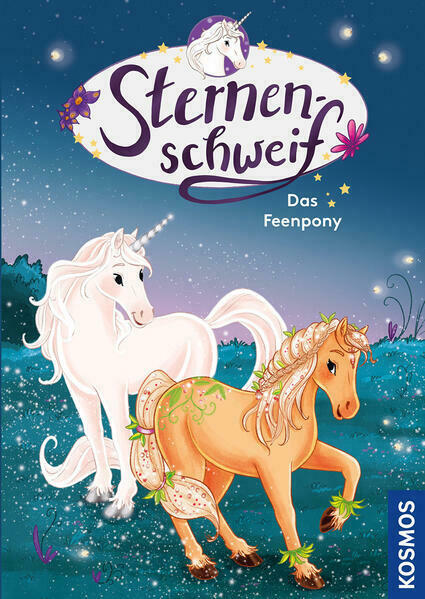 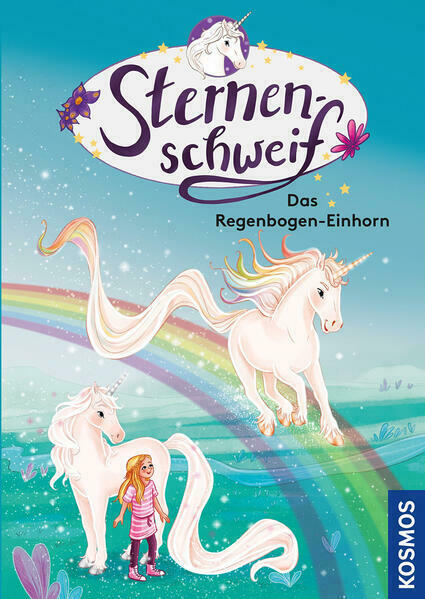 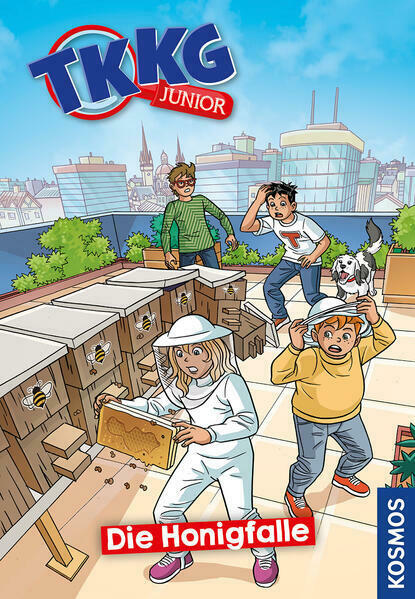