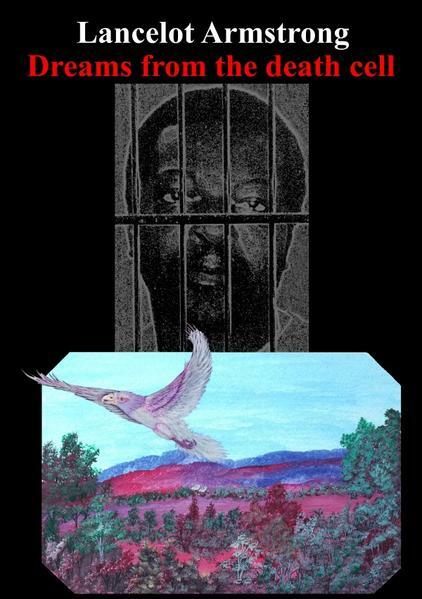 Lancelot Armstrong was born in Jamaica in 1963 and moved to the USA during the 1980′er years. In 1990 he is said to have shot a police officer in Florida and to have seriously injured another one. For this murder he was sentenced to death in 1991. The main witness was pressured by the investigating officers and incriminated him, but later withdrew her testimony and thus exonerated Lancelot Armstrong! - To this day Lancelot Armstrong insists on his innocence. Since 1991 Lancelot Armstrong has been on death row in a solitary cell and has to live there under terrible conditions. There he paints beautiful and dreamlike paintings. A selection of these paintings can be found in this book. Besides some texts by Mr. Armstrong, there is also a biographical report by Peter K. in this book about this man threatened by the death penalty - about his traumatizing youth, which was dominated by violence and torture and caused severe mental and physical damage to him. Experience paintings you would never have expected from death row. Look deep into the soul of this man, who is so full of love and hope, despite all that has been done to him to this day. Let yourself be touched - by his dreams from death row. 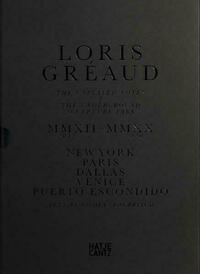 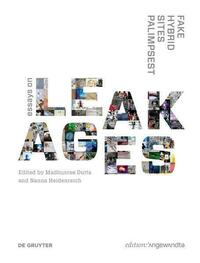 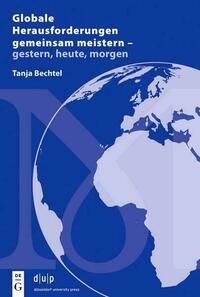 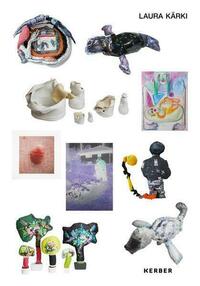 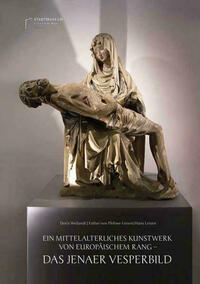 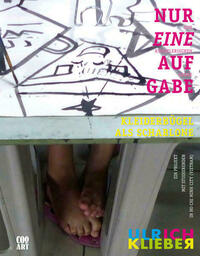 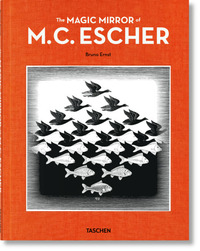 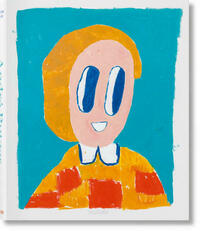